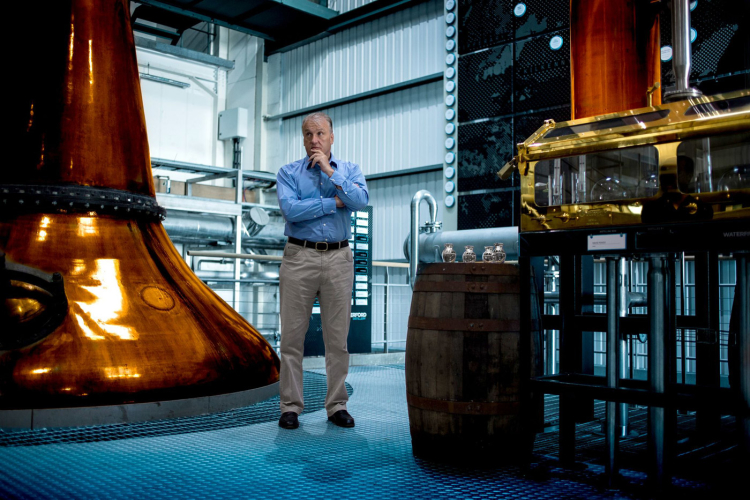 With two single malts about to launch and a study at long last proving terroir in whisky exists, Waterford CEO Mark Reynier should be cock-a-hoop. Holly Motion finds out why that isn’t the case

Mark Reynier is angry. After decades of shouting into the wind, his landmark Terroir Project – which scientifically proves the existence of terroir in whisky – has landed, and largely been derided or ignored by his peers.

“We have known this all along,” the founder and CEO of Waterford Distillery says. “There is a defence [in the industry] that terroir can’t exist in whisky because too many terrible things are done to the barley that negate it.”

Reynier is in the process of penning a “stinker” of a rebuttal to the latest dismissal of the academic study when we speak on a gloriously sunny, spring Islay morning. “It depends on whether you want terroir to exist or not,” he continues. “Of course it bloody doesn’t if you’re buying shiploads of it in from the Ukraine. Who are you kidding? Open your eyes.

“But to deny it outright. To attack the message, attack the messenger, and destroy my reputation and everything. That’s why I have to do the Terroir Project, because I needed to be able to say: ‘You’re wrong, leave me alone.” 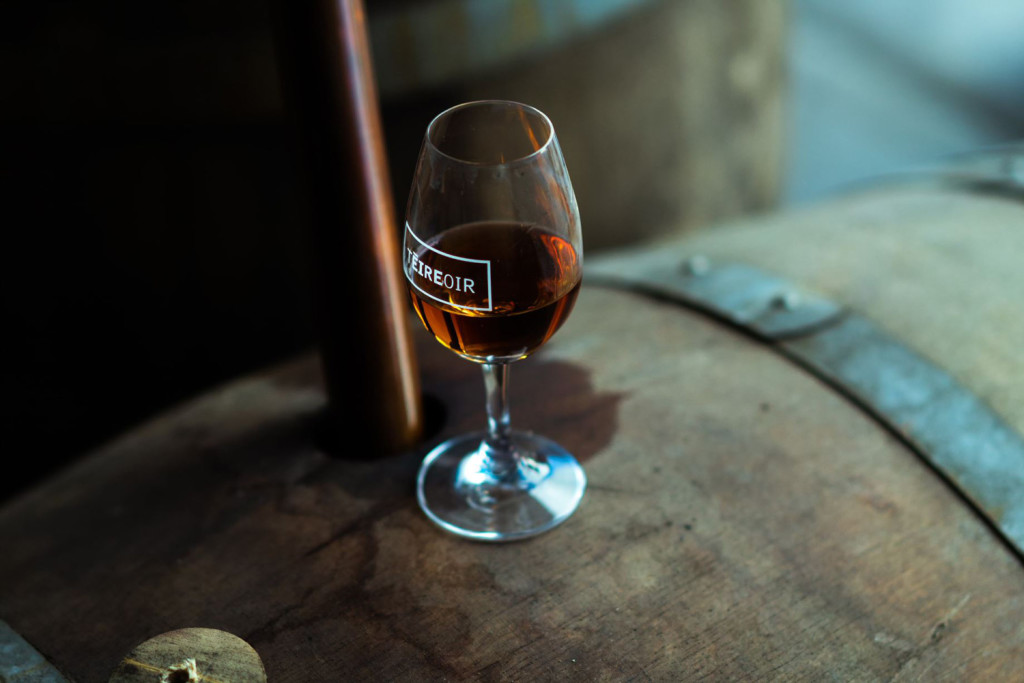 When he joined the drinks industry in 1980, single malts represented 0.1% of sales and the national drink had become an industrial dog’s dinner, according to Reynier.

“I think everything went wrong, in my book, in the early ‘70s with the oil crisis, shutting down distilleries, recycling wood to cut costs and then adding [colour] at the last minute and chill filtering the whole thing to buggery,” he says.

He talks of an “age of innocence” before the ‘70s “when wood mattered, and barley actually tasted of something”. This halcyon period, coupled with his 20 years in the wine world, have influenced every decision he has made since. After 11 years polarising and challenging perceptions of age, peat-level, raw ingredient, and wood style at Bruichladdich, Reynier wanted to push the envelope even further with his next venture, Irish single malt distillery, Waterford.

“There is an enthusiasm in Ireland with the glass half-full as opposed to the Scottish half-empty,” Reynier says. “There is baggage in Scotland, even in Bruichladdich, with colleagues saying ‘ach no, you can’t be seen doing that. We’ll be laughed at.’” Absolute traceability is the goal at Waterford and this begins with the barley – looking back to that pre-1970s golden era, with varieties such as Hunter and Goldthorpe, trying to find flavours that have been bred out. Part of the Terroir Project has shown the two parent varieties from which all modern varieties are now propagated are too close together. “It’s like having a brother and sister as the source genetic material,” Reynier says. “For 50 years it has all come from the same bloody parents. And it wasn’t chosen on its flavour.” 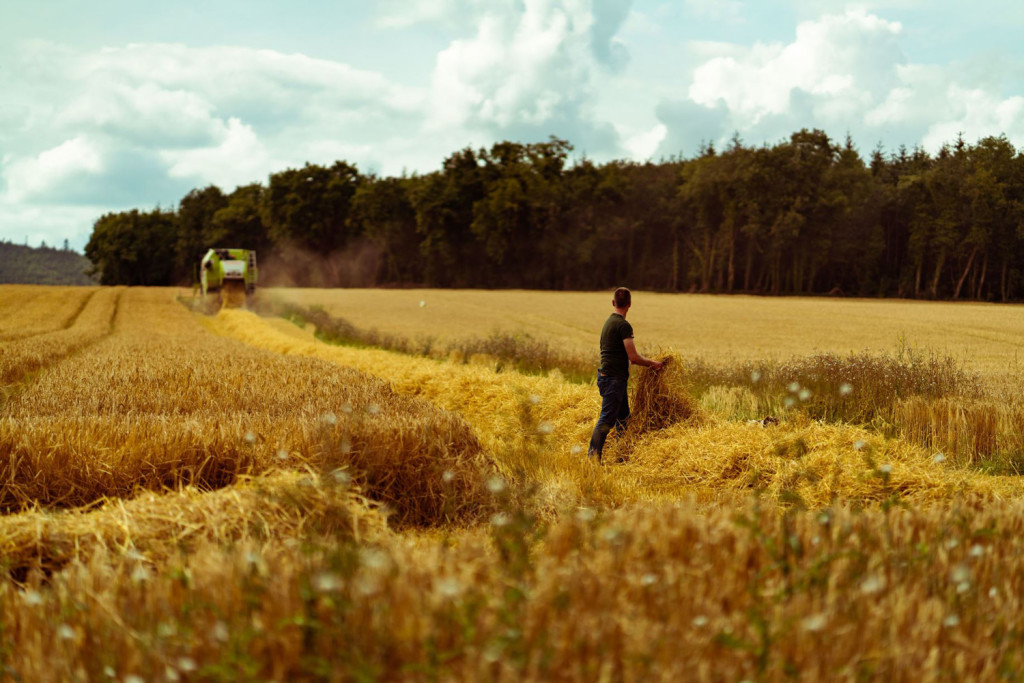 Trying to find flavours that have been bred out

If confronting the Scotch and Irish whisk(e)y industry’s traditional wisdom wasn’t enough of a challenge, Reynier took up the mantle for rum in 2020 with the construction of the $20 million Renegade Distillery in Grenada. “I think rum’s problem is that nobody knows what real rum should be,” Reynier says. “Sixty countries make rum and it’s made from all sorts. There’s no uniformity, anything goes. So, everything does.

“For me, Renegade is a really simple question that we are seeking to answer and, no surprise, it is about terroir,” Reynier says. “It is about growing cane on different terroirs to produce different flavour compounds.”

In terms of other spirit categories Reynier has already got a remarkable gin to his name with Bruichladdich-produced Botanist. Most recently, he has toyed with the idea of agave, but fear of lawlessness and excruciatingly long harvests are battles he does not wish to tackle, yet.

“If a harvest of grapes fails one year or if a harvest of barley fails one year, then well fine, you’ve got the next year but with agave you haven’t. I think if I ever did anything it would be a Mezcal based on agave genetic modification to make it fruit more than once every 15 years and growing more of it. But that’s a bloody long-term project.” One suspects it won’t be long before that seemingly insurmountable challenge lures the tour de force that is Mark Reynier.