Editorialwines2011 Bordeaux: What a difference a fortnight makes

2011 Bordeaux: What a difference a fortnight makes 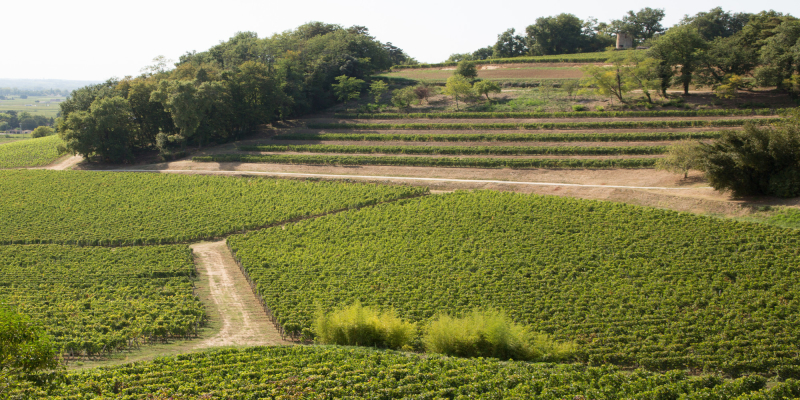 Returning to Bordeaux two weeks after our initial tastings has been an eye opening experience. The plan this week wasn't to taste any wine at all but instead to make short films with chateaux owners and winemakers so they could describe the 2011 vintage in their own words. Along the way we have had the good fortune to retaste Lafite and siblings Duhart and Carruades, Margaux, and the two Pavillons, Montrose and Dame plus Haut Bailly, Giscours and du Tertre. I can honestly say that every one of them was tasting better than previously; in just two weeks tannins have softened, mid-palates have filled out and fruit characters have become sweeter some more than others of course but all had developed positively. Can this really be possible? Can two weeks have such a marked effect on wines? The answer is clearly yes, Charles Chevalier at Lafite explained that the final blend had only been made at the beginning of March and this combined with a very cold start to the year which retarded the maturation of his wines meant they showed poorly two weeks ago. "They were just on the structure" he said i.e. very tannic at the time.

I suppose that for a young child two weeks can have a dramatic affect on their development: from crying to talking and from crawling to walking. Perhaps we shouldn't be so surprised with the change in the wines after all.

Does this change our view of the vintage? Yes a little and puts the hugely attractive 2001 vintage as the most obvious point of reference. It does however pose one very important question: Robert Parker who is still the most important critic came to Bordeaux two weeks before our initial trip. How were the wines showing at that point?

There is no doubt that Parker is an outstanding taster but he can only rate what is presented to him and if the wines were in an even more difficult state than two weeks ago when we first tasted how will this affect his scores and thus the prices of those chateaux who plan to wait until he publishes his report at the end of April? 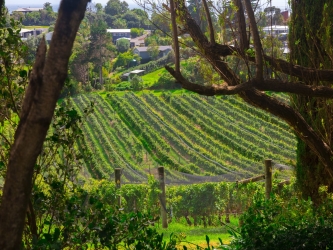