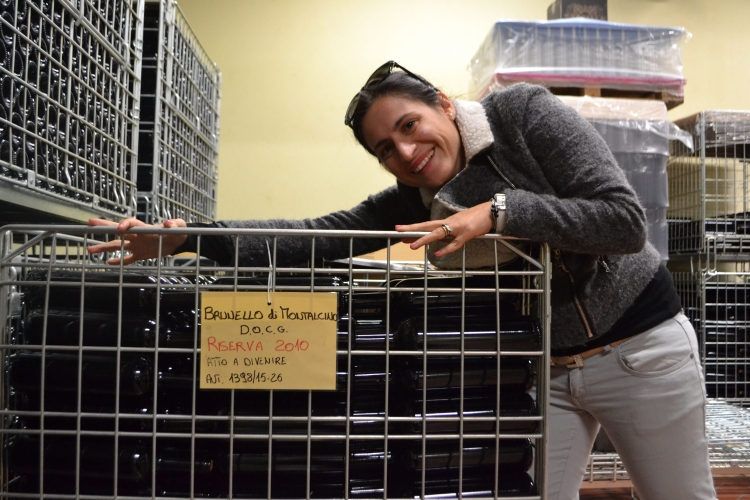 2010 Brunello di Montalcino was a true blockbuster year, with producers and critics alike considering it the vintage of a lifetime.

As a result, we simply couldn't wait to go back to Tuscany to see what the Riservas and more recent vintages had to offer, and to talk to the producers behind one of Italy's most famous and exciting wines.

For the rest of this week we will be posting installments of FINE+RARE buyer Jessica Bryans' Tuscany Wine Journal, documenting her whistle-stop tour of all the region has to offer. 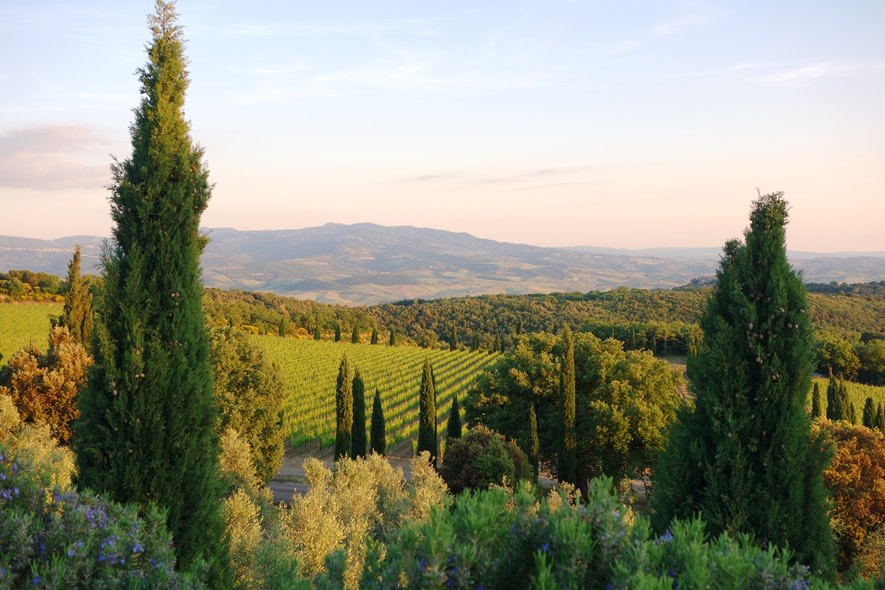 Day One:** *Under-the-radar discoveries and wild boar for dinner... ***

I arrived in Montalcino this afternoon with an hour to spare before my lunch meeting with Carlo Ferrini – one of Tuscany’s most renowned oenologists and a devout ambassador of the Sangiovese religion. I only came across Carlo's independent project, Giodio very recently, when it appeared in one of James Suckling’s recent reviews. The 2010 Giodo Brunello di Montalcino was one of the few to score 100 points yet its origins were a mystery to me. However I managed to track down his number and, finally, I met Carlo and his consultants Vassili and Colleen for the first time.

We started by having lunch before visiting the tiny estate that produces a mere 3,000 bottles per vintage. The 15 year old vines are set amidst cypress trees and woods on a soil made up of stones, clay and limestone. The property is peaceful and you can see that Carlo is at home in the vineyard. We later drove to Castello di Romitorio where Carlo makes the wine and tasted Giodo Brunello 2010 and Toscana 2013. The wines did not disappoint and I think those who were lucky enough to get their hands on some of the now sold out 2010 will be very happy.

The Toscana 2013 is declassified Brunello, as Carlo only has the capability to make a small amount of Brunello (quantities are regulated by the consorzio). This is a real gem if you can find it instead of the Brunello which has become about as rare as gold dust. 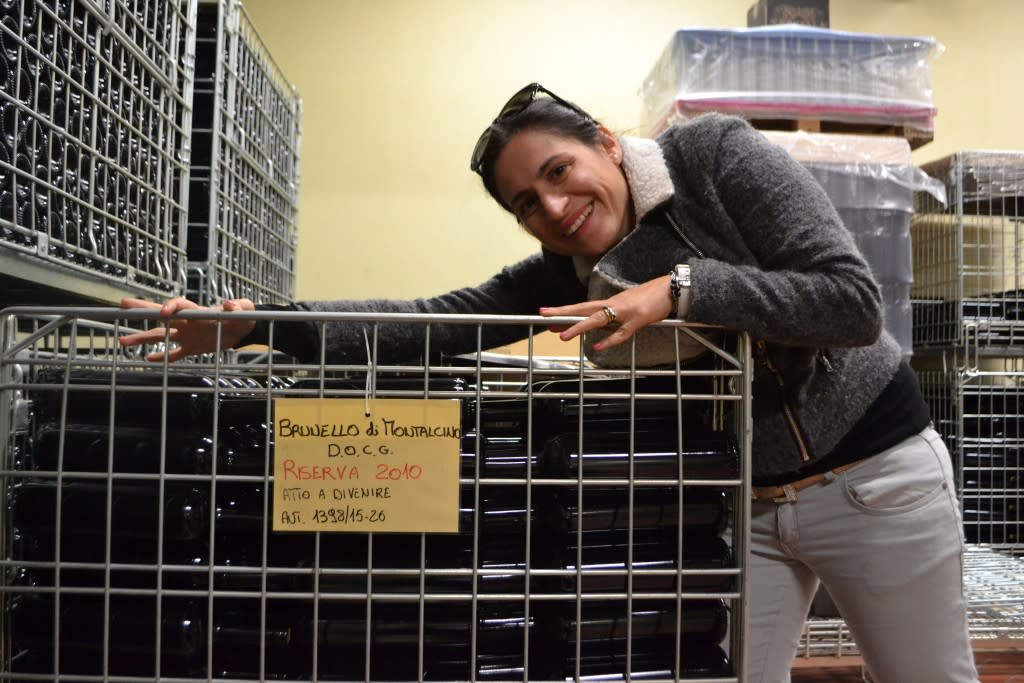 Next, I visited Maddalena Cordella who owns and operates Cordella Winery with her father. This lady has more charisma than you could possibly imagine and she doesn’t skip a beat. The winery is on the “new” side of Brunello where the family organically farm 250 ha of vines to make Rosso, Brunello, IGT and Rosato, only using Sangiovese Grosso.

The wines were also very good and I was pleasantly surprised by the loveliness of the 2011 Brunello. Maddalena noted that she prefers 2011 to 2010 for its elegance. She mentioned that she could taste the extra year of experience with her new machinery.

I finished the night in a cantina in Montalcino with the Cordella family and ate my favourite regional dish of Tuscany – Cinghale or wild boar with 2011 Brunello.

All in all, a great day in Montalcino. 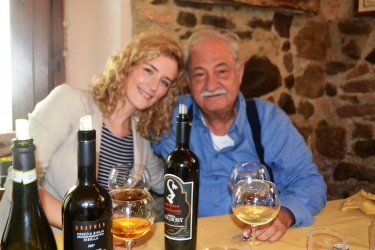