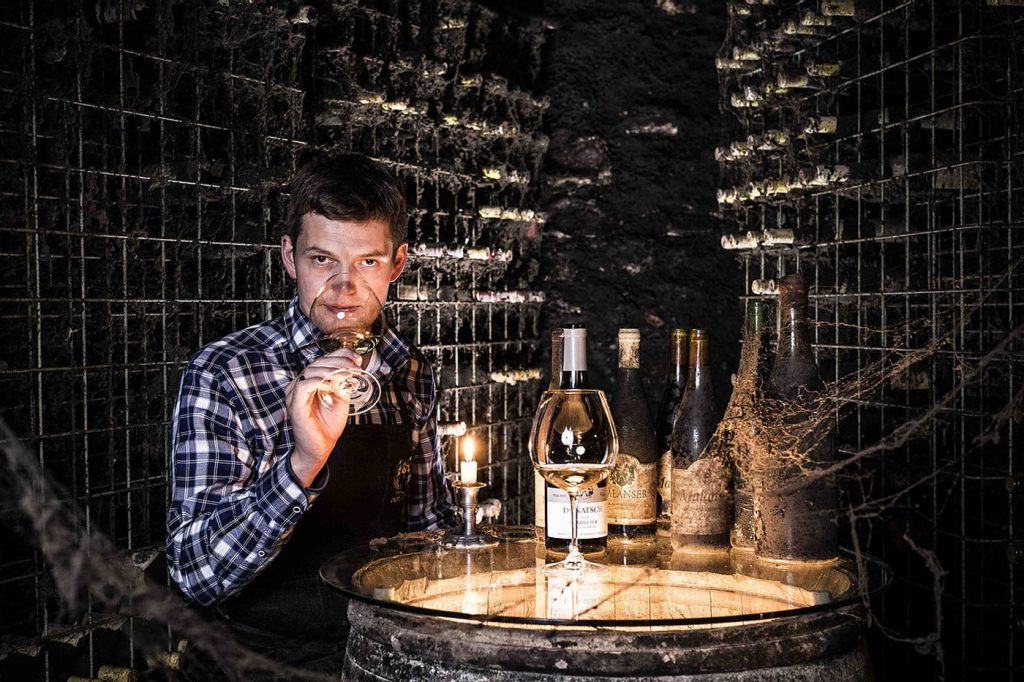 There is such domestic demand for the wines of Domaine Donatsch that they are rarely seen outside Switzerland. Tucked in amongst the Alps, this property makes world-class Pinot Noir and Chardonnay that gives Burgundy a run for its money. Gavin Smith spoke to winemaker and owner Martin Donatsch about the extraordinary site and life on the slopes

Few people have been lucky enough to be as immersed in Burgundy’s finest wines as Martin Donatsch. His father bought a pallet of top Burgundy, including those of Domaine de la Romanée Conti (DRC) and Armand Rousseau, every year from the early 1970s onwards. Martin’s birth in 1978 – a fantastic vintage in Burgundy – only encouraged his father to buy more, and Martin, now in his early 40s, has been enjoying wines from the family collection ever since. Just last week, he uncorked a 1978 DRC Echézeaux.

This immersion has provided him with an extraordinary understanding of Chardonnay and Pinot Noir – something that has doubtless helped him become one of the world’s great emerging winemaking talents. Martin is one of a small number of producers growing Pinot Noir, Chardonnay and the native Completer grape in Bündner Herrschaft in Switzerland.

This tiny Swiss valley, for the time being, remains largely unknown – but, as Donatsch certainly believes, it may just be one of the world’s last great regions for fine wine production.The altitude (500 to 700 metres above sea-level) sees the vines flower a week later than is typical in Burgundy, yet picking dates are three to four weeks later. This provides a much longer growing season, allowing for complex flavours and aromas to develop in the grapes. Despite the altitude, the grapes reach good levels of ripeness thanks to the warm, dry wind – known locally as a “foehn”, that sweeps through the valley. Unlike Burgundy, autumns here are dry, so there is rarely pressure to pick before rain arrives, allowing for additional hang-time. The altitude keeps the acidity high, offsetting the naturally slightly higher alcohol (typically around 14%), meaning the wines never feel overly alcoholic. 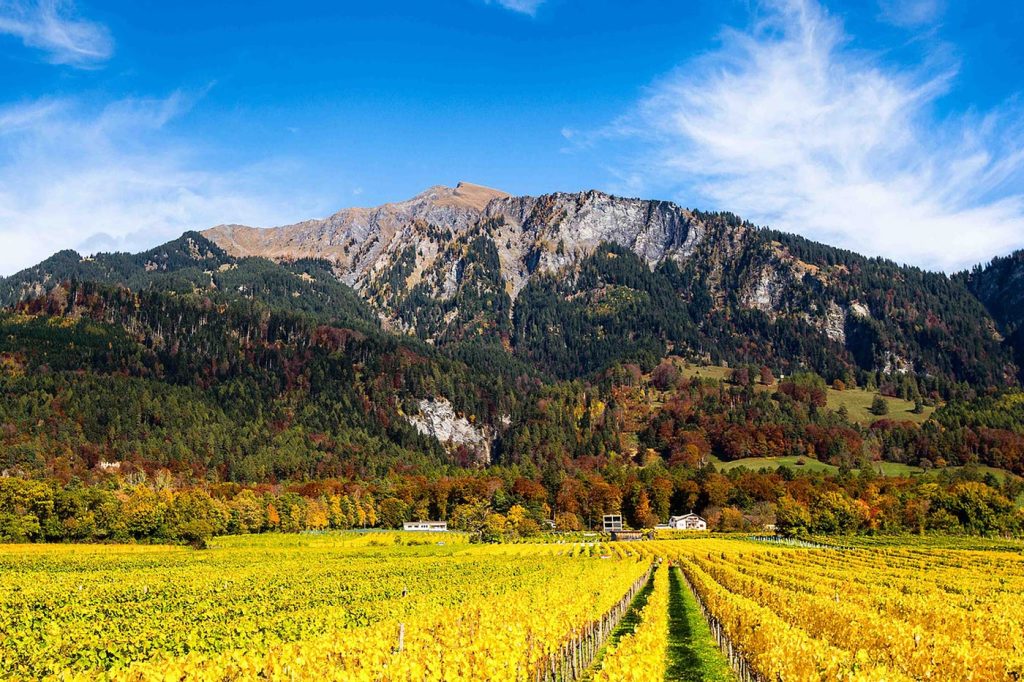 The Donatsch vines beneath by the Alps, in the Bündner Herrschaft valley

While Bündner Herrschaft has been home to Pinot Noir since the 15th century, Donatsch – now in the hands of the fifth generation – has pioneered the quality revolution in the region. Martin’s father Thomas Donatsch was not only the first to – then illegally – plant Chardonnay in 1975, but also the first to introduce French barriques to Switzerland, influenced by his vigneron friend André Noblet, the winemaker at Domaine Romanée-Conti from 1945 to 1986. In the early 1970s, Thomas – a young 20-year-old about to take on the family winery – set off to learn from the best. Obsessed with Burgundy from a young age, he knocked on the door unannounced at Domaine de la Romanée-Conti.

In a fortuitous set of circumstances, Noblet had just returned from his first ever holiday (in Gran Canaria) and the first extended time away from his beloved wines. He had missed his wine cellar so much during the trip, he couldn’t wait to return. Finding the young Donatsch sitting by the door and desperate to reacquaint himself with his wines, Noblet invited Thomas to spend the afternoon with him tasting the different cuvées from barrel. Martin believes his dad gained Noblet’s trust by initially criticising DRC’s Montrachet 1968. Tasting the wine Donatsch reportedly said, “There is no way this wine could come from the great Montrachet!” A little precocious, perhaps, but Noblet luckily agreed it wasn’t his finest vintage, but the result of experiments in the winery.

It was the beginning of a lifelong friendship, with Donatsch returning to the DRC cellars every year. On each visit, Noblet would always pour him a glass of Montrachet 1968 and ask his opinion before tasting any of the other wines. It wasn’t long before Donatsch was buying a pallet of Grand Cru Burgundy every year (at that time a bottle of La Tache was just over £35 a bottle). Noblet also started to help Donatsch improve his Pinot Noir – first by giving Thomas his first three French barriques. These weren’t just any old barrels though, they had previously held La Tâche and were made by François Frères – who at the time had just two customers, Domaine de la Romanée-Conti and Henri Boillot. Donatsch took the barrels back to Switzerland, and the winery has been using François Frères barriques ever since. 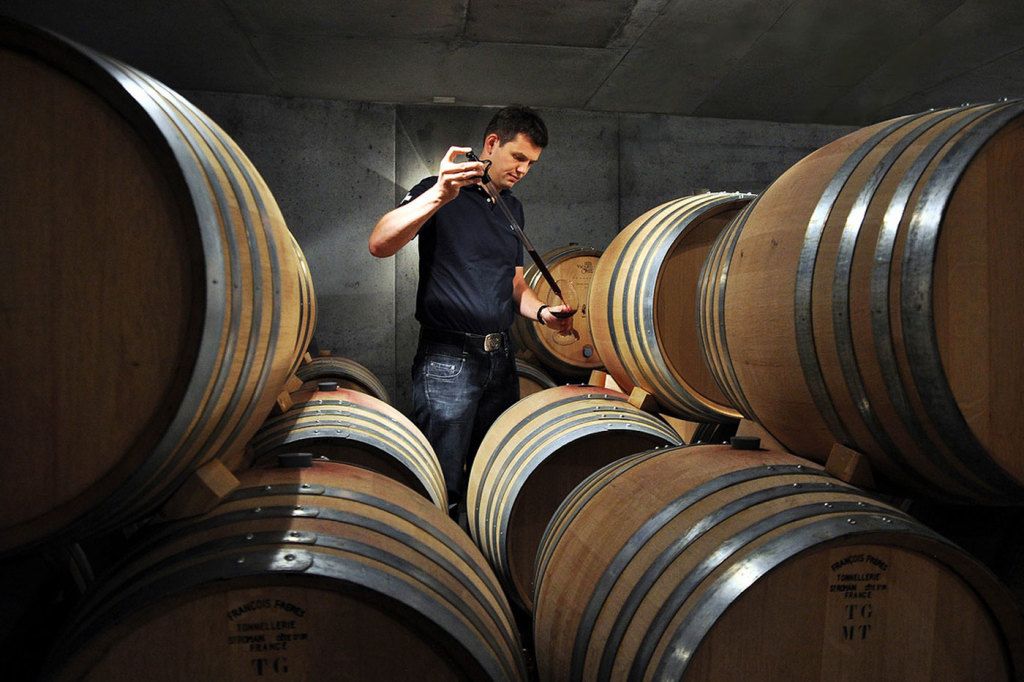 Martin Donatsch taking a precious sample from the barrel

I asked Martin why the introduction of French barriques in Switzerland was such a revolution for the region. At the time, he says, the Swiss wine schools were obsessed with cleanliness– teaching the importance of filtering wines, using protective winemaking methods and using stainless steel tanks even for the red wines. The use of barrels was the opposite; it meant no additional filtering and a more oxidative environment. Donatsch believes the introduction of barriques around the world revolutionised fine wine. Angelo Gaja was the first to do it in Italy; Torres the first in Spain; Mondavi in the US; and Keller in Germany. But Thomas Donatsch was doing this 10 years before any of them, thanks to the influence of André Noblet, as well as Jean-Bernard Delmas – the winemaker at Château Haut-Brion, another of Thomas Donatsch’s influential friends.

Speaking with Martin Donatsch, you can’t help but feel he has got all his priorities in order. The small size of his winery means he can control every aspect of production, while benefitting from the variety that a life in wine can offer. Producing just 35,000 bottles a year means that when he is not in the vineyard tending his crop, he is in the winery, or fulfilling orders and redesigning his website (graphic design is another passion of his).

Being one of the country’s most prestigious winemakers he sells his wine into the country’s top restaurants and luxury hotels, who can’t get enough of his wine. Donatsch’s annual release of wines sells out in just hours. While this is a great sign of his talents, it is also why many people outside of Switzerland have never heard of, let alone experienced, the world-class Pinot Noir and Chardonnay from the winery. Despite the demand for the Donatsch wines, there are no plans to expand: firstly because the authorities won’t allow it, but second because Martin loves the “human” size of the business and doesn’t want to lose that. Martin is, however, keen for more people outside of Switzerland to taste them.

Beyond the tiny volumes that make it as far as export, to source these extraordinary wines you’ll have to (when one can) visit the winery yourself. You may just, knocking on the cellar door unannounced, receive a welcome as warm as young Thomas Donatsch did at Romanée-Conti.

Browse our range from Donatsch here 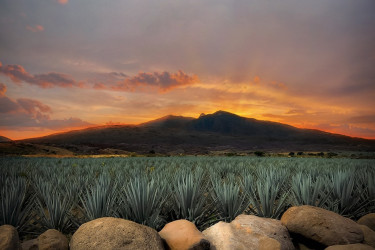