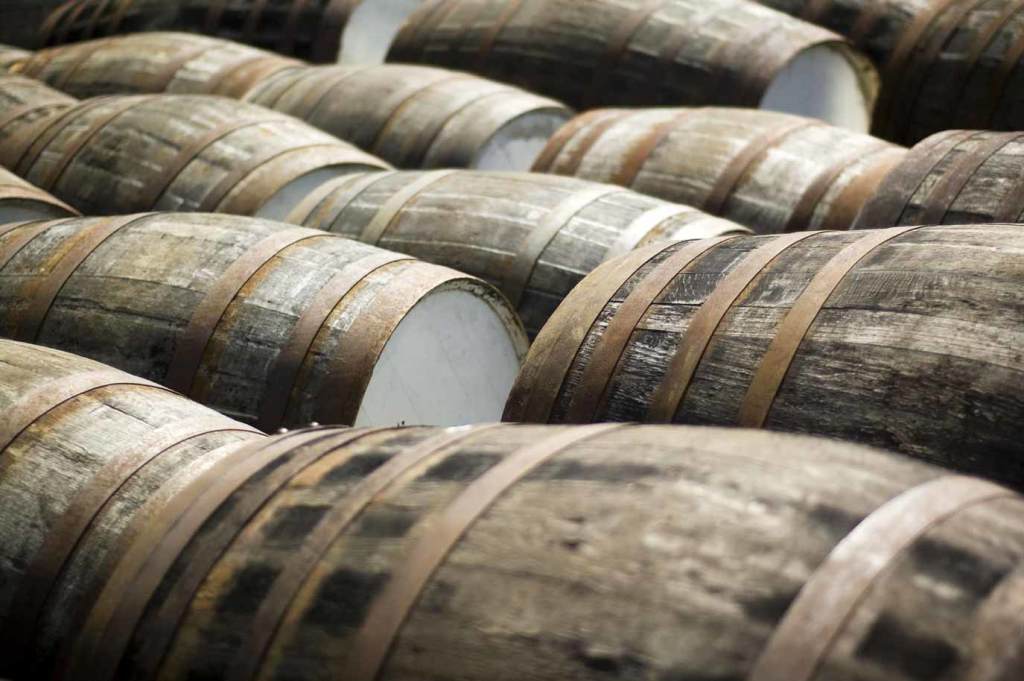 The spirits market has seen a decade of astounding performance – but what is happening, and what should you be looking to buy?

“The rare whisky market has performed phenomenally well over the last decade, outperforming many other categories. We’ve seen growing demand in premium whisky from clients globally,” says Craig Norton, our Managing Director for the UK and Ireland. In five years, we’ve seen the number of spirits buyers rise by 601%, with spirits sales in the same timeframe growing by 698%.

It’s an exciting time for whisky, with a growing international audience as Scotch whisky exports rise (105% in the last 10 years), especially in developing markets like China (up 323% in 10 years). There are also an increasing number of younger consumers diving into the category nose-first; Sotheby’s first online spirits auction last year saw 42% of buyers aged under 40.

The market has so far been dominated by a handful of the biggest names in single malt Scotch, with The Macallan representing an astonishing 40% of the market by value; however Japanese whisky isn’t far behind. A bottle of 55-Year-Old Yamazaki sold for HK$6.2 million (US$795,000) in August last year, setting a new record for the category. The now-closed Karuizawa has become a cult name among collectors, and had something of a halo effect, as our Head of Spirits David Walters said, “Japanese whisky is still going crazy. We sold the Karuizawa Pearl Geisha 37-Year-Old (56.9%) pre-release for £12,500 in bond; just a year later it was going for £24,800. The most expensive single bottle of whisky we’ve sold was a Yamazaki 50-year-old (2011 release), for £170,000.”

The last two to three years has, however, seen a shift, with a new focus and interest on not buying just bottles but whole barrels or casks. “The ability to personalise or customise single cask bottling has proven extremely appealing to clients,” Norton says, “However, it’s not simple. Barriers can be a lack of understanding of value, the process of maturation or reselling, or gaining access to the market.”

“The challenge can be guaranteeing provenance,” explains Walters. “Our preference is always to work directly with the distillery.” The IWSR estimates the value of the Scotch whisky cask market at $40 million – and forecasts a trend for cask sales in other categories, such as Bourbon, rum and other US whiskey. While occasionally we see more mature casks (such as a mature Macallan Sherry butt we sold last year, for £600,000), it is more common to see casks as futures, much like en primeur. Given the long-term timeframe for producing fine whisky, with the first product often not released for five or 10 years, cask sales have fast become a way for the rising number of new distilleries to build revenue in their early years. It is rare for casks to be sold after the first year of production, however, making them a once-in-a-lifetime opportunity to get in on a new distillery – one that may just be the next big thing. It’s this excitement, Walters says, that should attract buyers who are also in it for the journey. Naturally, “founders’ casks” – as they are known – are finite in supply, adding to their appeal for collectors.

The spirits market remains dominated by single malt Scotch – with Brora, Karuizawa, Dalmore, Bowmore and Springbank amongst the most collected names – but consumers are branching out. “We’re beginning to see collectors diversify their portfolios,” says Walters, “discovering premium and collectable rums.” He highlights the popularity of Caroni – a Trinidad distillery, no longer in production, that has parallels with Karuizawa – and Hampden, in particular.

Fortunately Covid seems to be having little impact on sales. Even in the last year, the market has seen 12% growth; as Knight Frank reports, “Anecdotally, drinkable investment classes have always down well in a downturn, perhaps as their owners have looked to drown their sorrows.” In fact, IWSR data shows that “between 2008 and 2012, global prestige-plus spirits (generally $100+) grew 82% in volume, and almost 230% in value, [reinforcing] the resilience of high-end spirits after economic challenges”.

Nevertheless, our advice is always to buy only what you are prepared to drink – a worst-case scenario that few wine or spirits lovers find much of a burden. 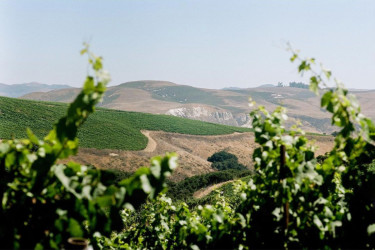