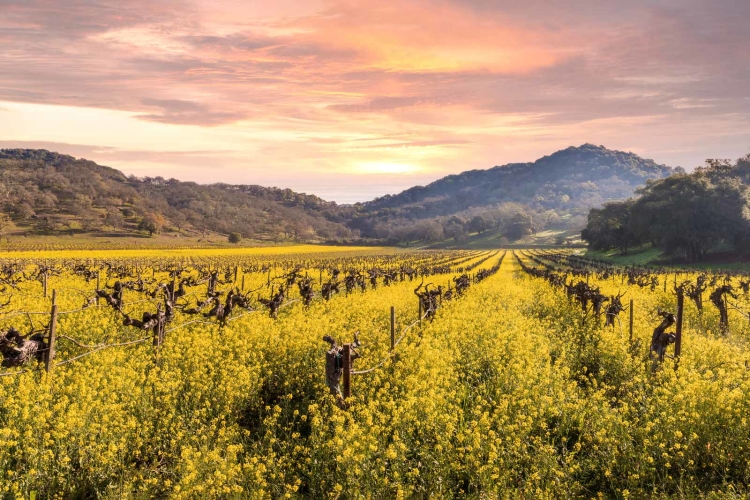 Napa’s top names are starting to release their 2018s. We talk to some of the valley’s top names to find out more about the vintage, a year that shows great promise

While critics are mostly yet to publish their reports on Napa’s 2018, the early reviews are outstanding. Alder Yarrow describes it as “a complete knockout, with phenomenal potential” and “some of the best wines that Napa has seen in almost a decade”. Antonio Galloni has suggested the vintage offers “gorgeous, super-refined Napa Valley Cabernets that are quite a bit more understated than what we have seen in recent years”. Lisa Perrotti-Brown MW has just released her glowing report for the Wine Advocate – the top line that the wines are “packed with purity, vibrancy and energy”.

The year was cooler than normal for the region, allowing the grapes to ripen long into the harvest; it was essentially an easy year for the growers that caused little stress. “We usually find the uneventful vintages to be the best years,” says Thomas Rivers Brown – the superstar winemaker behind dozens of California’s top wines, including those of Schrader Cellars. “After a particularly wild ride in 2017, it was nice to have a relatively calm, cool growing season with an abundant crop.”

Will Harlan feels it’s a particularly important vintage for Promontory – and one that he’s excited to introduce to the world, although we won’t get to see the wines for a couple of years yet. Talking to him and Cory Empting, the Director of Winegrowing, they explained how it felt like everything had come together – a decade’s worth of work in the vineyard coming to fruition in the wines.

Empting noted that it was a relatively dry year (with rainfall down around 30% on average), but the rain that they did get fell in late April and early May – just after budbreak and as the vines were gearing up towards flowering. This enabled them to dry-farm a larger percentage of the vineyards. Temperatures were steady, with the mercury not rising above 100˚F (38˚C) and only rarely above 90˚F (32˚C). The region’s trademark fog, one of the keys to the quality produced, was also a little bit different in 2018 – not burning off until midday, keeping temperatures lower than normal. The season ended with an Indian summer with no threat of rain; meaning a wide picking window for producers to work with. At Promontory, Empting felt there was a real energy in the fruit – he followed his gut, taking a gamble and they finished picking two weeks earlier than normal, long before many of their neighbours. 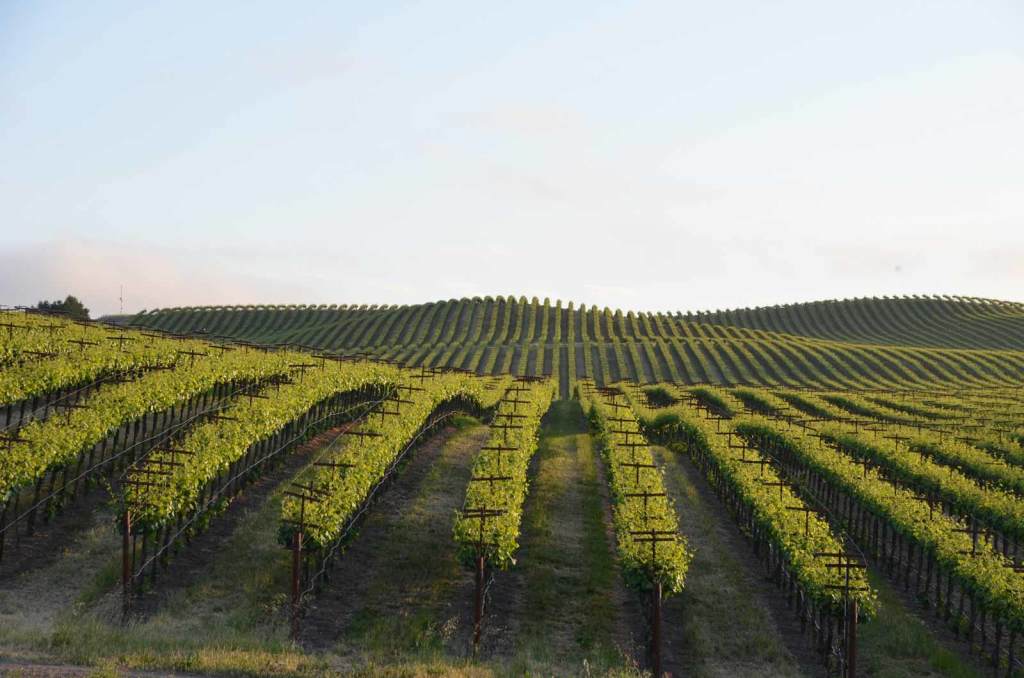 Everyone I spoke to reiterated the joy of having a bit of volume to work with in 2018 (up around 20-30% according to Napa Valley Vintners) – and while the larger berries harvested could have created dilute wines, lower in tannin and colour, that was far from the case. As Brown explained, “Colour and concentration came quickly – mostly due to true ripeness, so it wasn’t necessary to really hammer on the ferments to get them where you wanted. If you did, you probably produced wines that were over-extracted, and focused on structure over flavour.”

Mike Smith of Myriad Cellars described it as a “textbook” year – with everything falling into place. There were no heat spikes and the ample crop enabled him to drop fruit without worrying about his yields. The challenge for him with such generous volumes, however, was tank space – especially as he works out of a custom crush, where tanks need to be turned around for someone else to use. Nevertheless, he managed, taking advantage of some extra tanks of his own and the resulting wines have an amazing freshness and purity, yet also dark colour and textural richness.

Empting is similarly happy with the results – wines that he feels really demonstrate the character of the Promontory property. For him, they’re lithe – not having the baby fat you’d normally see, with tension, length and great acidity. “You’ve taken all the weight out of it,” he explains. “It has density – but the perfect amount that isn’t distracting you from the detail.” He’s one of several to highlight the suppleness of the tannins, making it an extremely transparent, crystalline vintage that will drink from the get-go, but has no doubt about the ageing potential given the balance in evidence.

So how does it compare to recent vintages? Brown felt many would be tempted to compare the vintage to 2012 – having similar crop and berry sizes, but that the wines of 2018 are “far superior” that 2012's earlier-drinking style. “Though the wines are very charming right now and very drinkable, there is quite a bit of tannin lurking beneath the surface. I assume these wines will be very open for a year or so and then go dormant for a while. They should easily age two to three decades,” he explained. For Smith, they sit somewhere between 2013 and 2016 – the tannins of the former, but the polish of the latter.

No doubt we'll hear more in the coming months, but it's looking like an exciting vintage – one that offers an old-school style of Napa with elegance, balance and great cellaring potential. 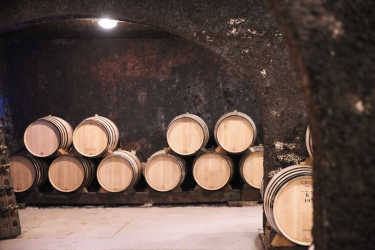 What to look out for this November