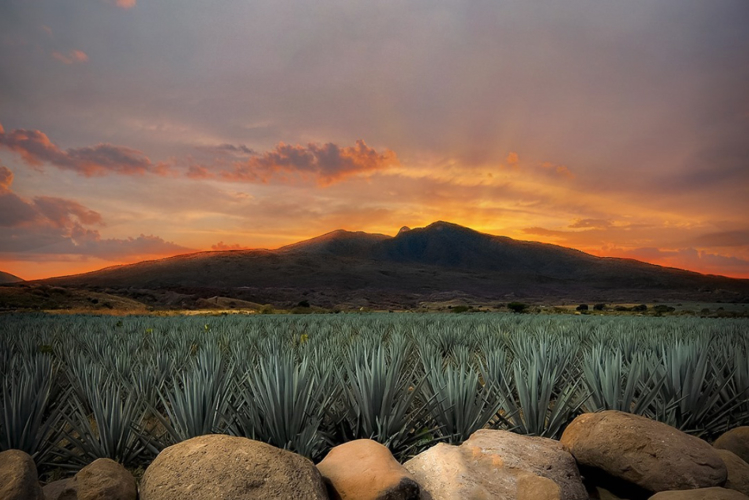 In a world filled with big brands, Clase Azul is a tequila producer looking to do things differently. Holly Motion finds out why the artisan brand is determined for tradition to trump trends

It is little wonder there has been a veritable tequila gold rush, after celebrity-backed brands have sold in excess of $1bn, and the category continued to report double-digit growth during a global pandemic. This growth wasn’t just at the entry level – as some might expect – as online sales of reposado, añejo and extra añejo soared in tequila’s biggest market, the US. The thirst for premium-and-above tequila falls to 163 certified tequila-producing companies and 8,000 agave producers, which is not as easily sated as some might think when your agricultural product takes years to mature in the ground and in barrel.

While category growth is undeniably cause for celebration, artisanal producers like Clase Azul are struggling to meet demand. Production is so time and labour-intensive that, with increasing popularity, Clase Azul is considering an allocation model in the UK, as already employed in other markets.

The brand’s distinctive hand-painted decanters take two weeks to produce, made by local artisans from the Mazahuas, in the town of Santa María Canchesdá. Before bottling, the organic, non-genetically modified Blue Weber agave takes nine years before it can be harvested, 72 hours to cook, and the Reposado and Añejo are both aged in ex-Bourbon casks for eight months and 25 months, respectively. Clase Azul Ultra – their top tequila – is aged between five and seven years in ex-Sherry casks, making it a popular choice for whisky lovers. Founder Arturo Lomeli is adamant he doesn’t want to streamline any of this process and compromise on quality. 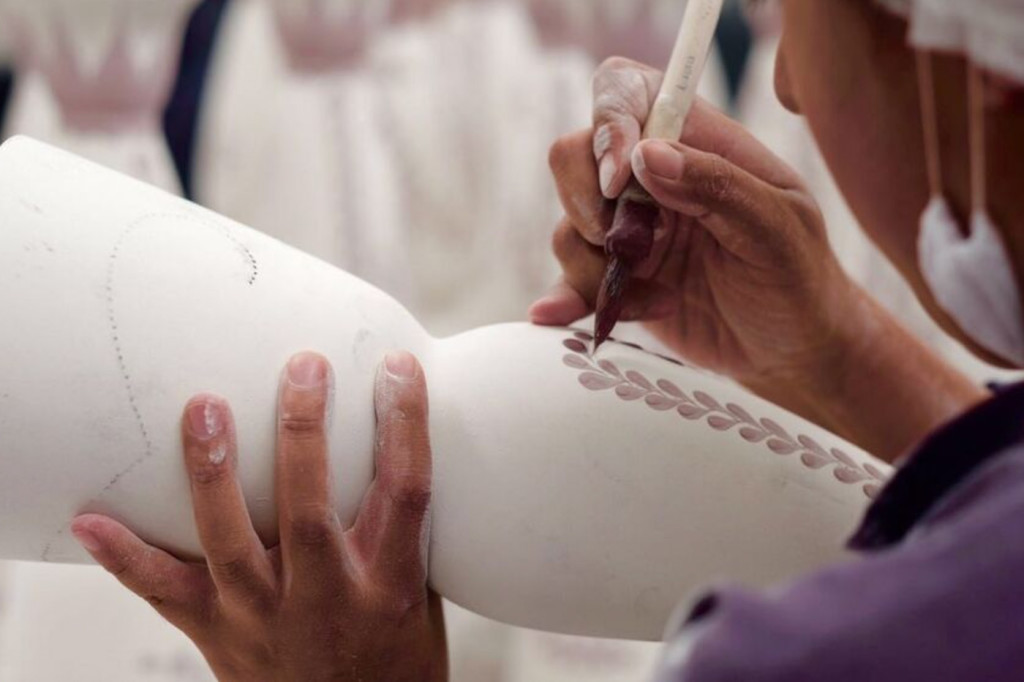 “In terms of the quality," Chantal Serrano (Prestige Account Manager for Spirit Cartel, the company's UK distributor) explains, "if you really want to have real agave quality with all the certifications – organic, non-genetically modified – there’s going to be a point when you are limited.”

Clase Azul already has a Mezcal offering that is made from wild, 12-to -15-year-old Cenizo agave which can only be harvested once a year. The Cenizo is slowly roasted using firewood and volcanic rock, then milled by hand using an axe. Next it is fermented using stone piles with red oak and double-distilled using an alembic copper still known as El Viejo.

Premium-and-above tequila has been reporting double-digit growth for the past five years, but some still do not afford it the respect it’s due, according to Serrano. “I think if you told some of the biggest producers of Cognac that you were going to shot it, then I think they will be scandalised. Tequila might not have been aged in a barrel for as long as some whiskies, but the plant had to mature at least on average for five to seven years and, for some producers, like Clase Azul, it is nine years, so appreciate that.”

It is increasingly difficult for producers to have this conversation with consumers when some companies are being forced to cut corners to meet the seemingly unquenchable thirst for all things agave.

The use of diffusers to process, in many cases raw, agave piñas so the sugars can be fermented and distilled more quickly has become a popular way of circumventing the challenges. While diffusers are undeniably effective in extracting the potential fermentable sugars – 99% to the traditional brick oven and tahona method’s 70% – the change in flavour profile is not always a favourable one. 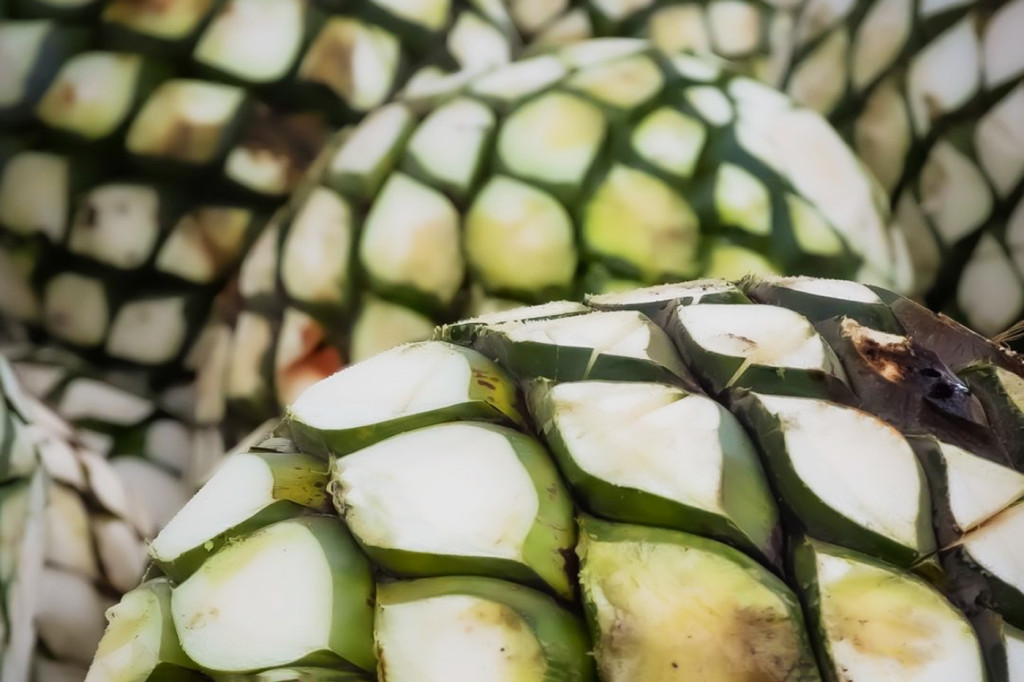 “The only objective is to extract as much sugar as they can from the agave,” Serrano laments. “And I can sort of understand why they do it because there is such a huge demand… but you then sacrifice quality.

“Unmatured agave or very young agave is being used in the production of these diffusers. Even some chemicals will be used sometimes. Because of the whole process, certain bitter flavours will be there that ideally need to be removed so you potentially even add some flavours to make it feel like it was a real product.”

For Serrano, the two products are like day and night. “You cannot compare [diffuser products] to a product that has been aged for many years. The producer took the financial risk of having that capital sitting there and waiting for it. It takes a lot of time to create a good product, but that is also the beauty about it.”

The involvement of celebrities in the industry has done wonders, shining a light on the category – but it can also confuse consumers, according to Serrano. “Because Clase Azul is a luxury product, a lot of people think we are just focused on the marketing and the image,” she says. But the company is focused on much more than branding, with a clear commitment to its community.

Clase Azul was set up by Guadalajara-native Arturo Lomeli after he identified a gap in the market for a higher-end tequila to be sipped and savoured, much like a whisky or Cognac. Lomeli favoured the fruitier, sweeter and floral notes a Highland tequila imparts versus the typically peppery, spicy and vegetal notes from the valley (Lowlands). As such, he set up shop in Jésus María, a small town near Arandas – one of the highest points in the Jalisco highlands. 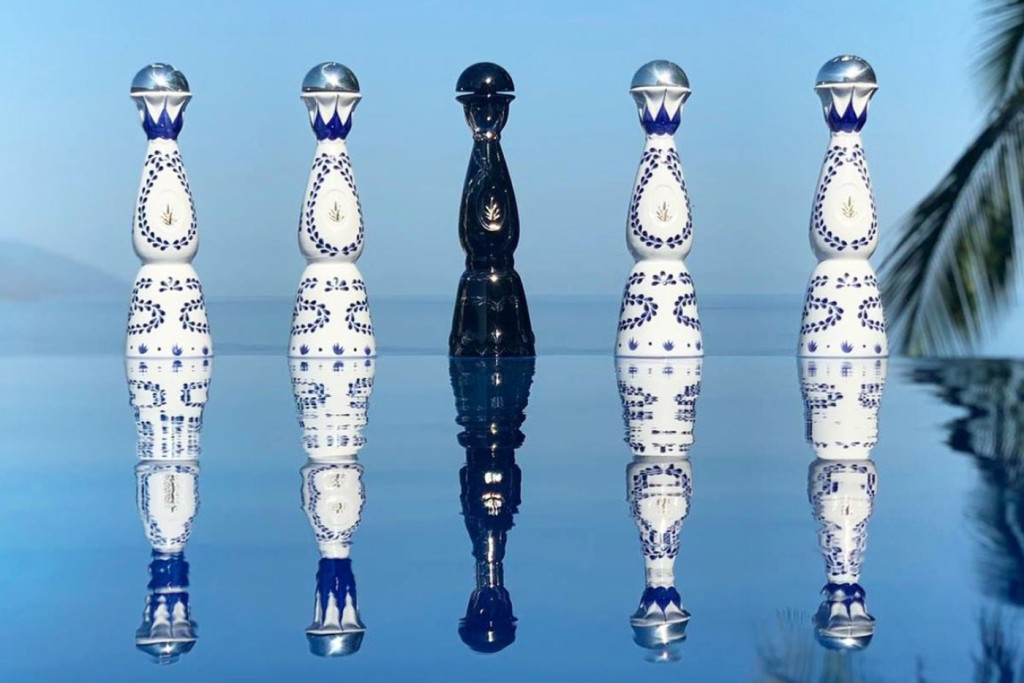 Clase Azul is in esteemed company with a Positive Luxury Butterfly Mark for its sustainable efforts. Glenmorangie, Macallan, Château d'Yquem and other luxury drinks brands boast the same. In addition to reducing its plastic and water use, the decanter can be upcycled, and Clase Azul tries to work with fair labour providers and sub-contractors. “Clase Azul try and implement all these measures with the same aim of giving something back and being a bit more responsible as a brand,” Serrano adds.

Sustainability has become increasingly important as drinkers increasingly consider a brand’s environmental impact as part of their buying decision. While this is something that is encouraged by many producers, it can lead to some slightly less robust claims in the industry, according to Serrano.

“It can be frustrating because some brands might say, ‘Oh we do give back to our community or a charity, or we do one specific action and they think look at us we do a lot of sustainability,’” Serrano says. “Whereas, for me, Clase Azul really embodies these values. Arturo Lomeli, from the start, wanted to give something and be sustainable. It was not just a trend and he thought ‘let me do it’. He’s been doing it almost from the beginning with the brand.”

The demand for aged, sustainable tequila is clear and Clase Azul is well positioned to go toe-to-toe with anybody in a battle of style versus substance.

Browse our range from Clase Azul 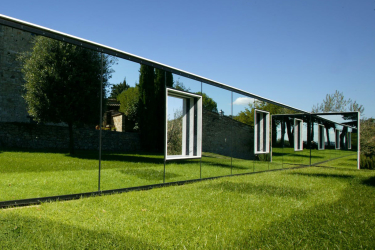