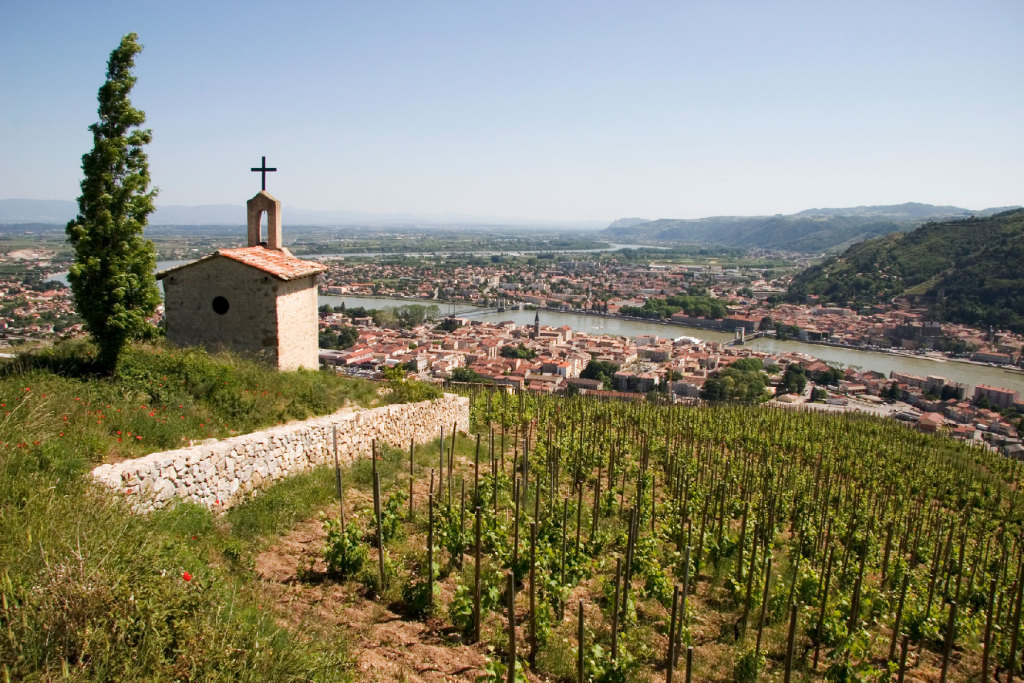 The 2019 vintage has produced some stunning wines across France. As with Bordeaux and Burgundy, it has proven to be an excellent year for the Rhône – one in a series of stunning “nines” (joining the ranks of 1979, ’89, ’99 and 2009). We talk to some of the region’s leading producers to find out more about the vintage

The winter was mild with plenty of rainfall to replenish water reserves. The mild winter, combined with a dry spring, led to early budbreak, followed by a cold snap in April and May with pockets of hail and frost, and late flowering. June brought a heatwave – kicking off a warm, dry summer. Between June and mid-September, seven in 10 days exceeded 30˚C. At Domaine Saint-Préfert, Isabel Ferrando saw the mercury rise as high as 44.3˚C on 28th June. Having sufficient canopy to shade the grapes sufficiently was key, with a risk of sunburnt grapes – something not everyone escaped. Stéphane Usseglio reported that June’s rainfall was the same as in 2017, putting it amongst the driest years since 2004.

While the spring frost and hail had caused little significant damage, a torrential hailstorm on June 15th caused serious damage in Crozes-Hermitage. Golf-ball sized hailstones pounded vineyards for 20 minutes and some producers lost as much as 80% of their crop. Fortunately, it was a localised attack.

The dry weather meant the fruit at harvest was disease-free, with picking starting in early September. Some rain arrived on 18th September (15mm), welcomed by producers such as Ferrando who felt it added additional balance to the grapes. The growing season’s dry conditions produced small berries that produced very little juice, meaning yields were down by up to 40% (or more in Crozes). The wine made, however, benefited from more concentration thanks to the high skin-to-juice ratio.

Much as with Burgundy 2019, producers were surprised by the level of acidity in the juice and wines, which offsets the ripeness and concentration of the warm conditions. Where producers picked at the right moment, the resulting wines are outstanding and have great balance. In general, the South fared better than the North, with Grenache and Mourvèdre better suited to handling the hot, dry conditions.

Stéphane Usseglio describes the 2019s as "rich, complex, profound and velvety, opulent as Châteauneuf-du-Pape can be, yet surprisingly fresh, given the nature of the vintage.” He felt that his biodynamic practices (certified since 2015) were key in countering the effects of warmer years like 2019; using a chamomile tea spray to reduce hydric stress, for example. He is also tweaking work in the winery, with fermentation temperatures in recent years now cooler – around 26˚C (previously 32˚C) – to preserve the wines’ fresh fruit character. His vineyards are divided equally between stony and sandy soils, but felt both produced different but excellent, concentrated and lush wines in 2019. It was, however, the old-vine Grenache on La Crau that goes into his Cuvée Impériale that stands out, and he feels it is the finest rendition of the wine since 2010. 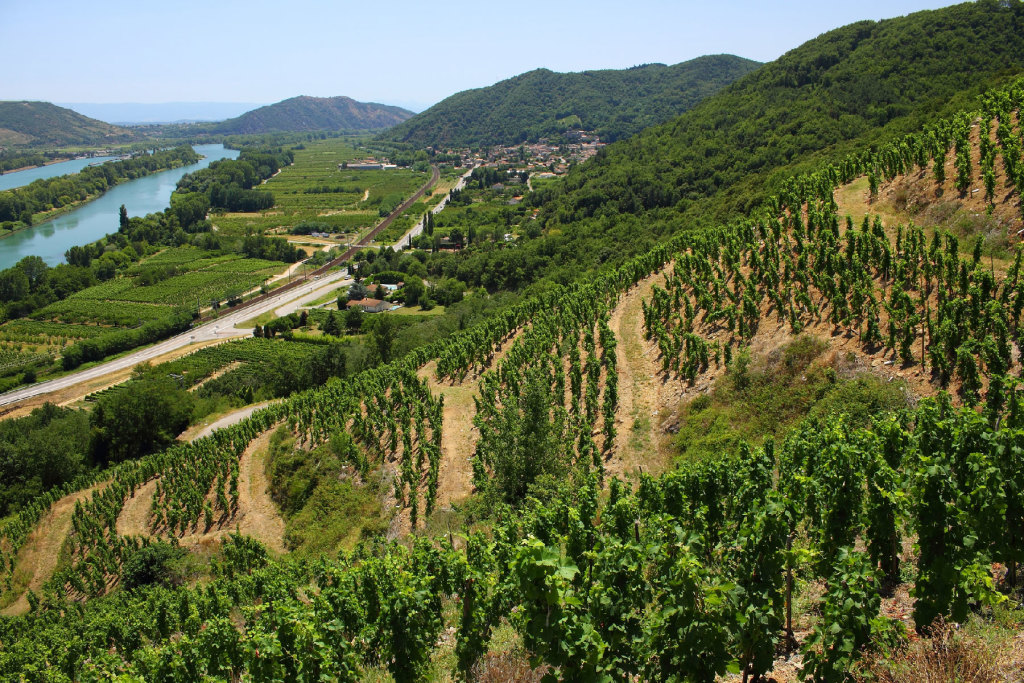 Isabel Ferrando also emphasised the balance of the wines – with a natural concentration and acidity that implies long ageing potential. She felt that her Colombis cuvée – sourced from sandy plots – really excelled, as did her plots of Cinsault and Clairette. Saint-Préfert’s old-vine Cinsault (planted in 1928) is now going into a varietal wine, F601 and it is “explosive, full of fruit” in 2019; while she found Clairette’s natural minerality and liveliness, meanwhile, really comes through in the vintage. Overall, she finds the wines “spectacular, deep and energetic”; it is undoubtedly, in her view, a great vintage.

Perrin noted the balance, finesse and complexity of the year; while Chapoutier highlights the elegance of the reds and particular minerality of the whites. Claire Darnaud at Delas compares the vintage to 2009 in style, but with more minerality holding everything together – something she attributes to the granite in her vineyards. This mineral feel is what for her prevents the wines feeling overly ripe or plump.

Usseglio compares the 2019s to the stunning 2016s, but with a little something extra. He considers it “a hybrid between the concentrated and muscular 2005, and the elegant 2006”. Others are comparing the year to 1990; but the ageing potential of the best wines is clear.

Not everyone’s reports on the vintage have been published but the year has so far been well reviewed.

Wine Advocate’s Joe Czerwinski noted late last year that the few 2019s he’d tasted “the reds… show ample ripeness and concentration without any evidence of cooked fruit, while the 2019 whites as a group look excellent, particularly those from Clos des Papes and Domaine du Pegau.” Josh Reynolds (Vinous) describes 2019 as “a vintage of extremely high quality and… the fifth straight stellar year for the region”. He emphasises the freshness and detail in the wines – a surprising trait in a year with such hot, dry conditions – with “an uncanny blend of depth and vivacity”.

Jeb Dunnuck (who will report fully on the wines once bottled) feels they are a step up from the 2018s, offering “more depth, concentration, and richness, all while showing considerable purity of fruit and elegance”. Like the producers, he notes the wines’ “focused and lively” style, with “impressive aromatics” and no sign of over-ripeness. He also highlights the beautiful tannins the warm conditions produced, feeling they are concentrated with “serious potential” and feeling it will be “near the top of the pyramid in modern-day vintages”. 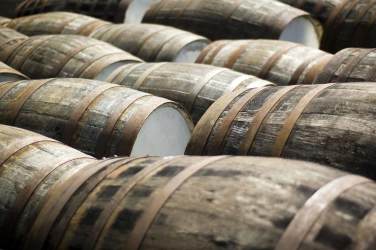