EditorialwinesVenissa – The Walled Vineyard of Venice

Venissa – The Walled Vineyard of Venice 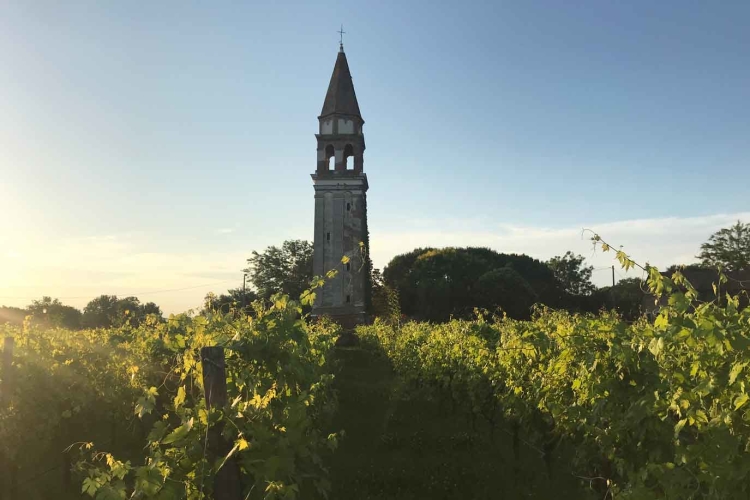 Against All The Odds

Venice is a city that seems to exist against all the odds: erosion, subsidence, flooding and over-population are all serious problems in this unique enclave of Northeast Italian coastline. Despite this, Venice remains arguably one of the most beautiful cities in the world, full of history, some of the world’s finest architecture, craftsmanship... not to mention a vineyard.

Vines tend to require some water stress and low humidity to produce grapes at the quality required for premium fine wine. A low-lying, flooded landscape surrounded by seawater therefore seems like the most unlikely location for grape growing.  Nevertheless, in true Venetian style, a small winery named Venissa has started successfully producing some remarkable wines. The secret being that the high salinity in the soil creates a unique stress to the vines producing complex flavours in the wine.

A Rare Italian Varietal Unique to the Venetian Lagoon

Grape growing in the Venetian lagoon has in fact existed on-and-off since at least the 1100s. There were even vineyards on the iconic Piazza San Marco during medieval times. First planted in the lagoon in the 1100s, the indigenous varietal of the region is the Dorona di Venezia grape. Named Dorona (derived from d'oro) due to its unique golden colour, it was first planted by monks that settled in the area. Although the monks had left by the 1400s, it continued to be grown on the islands surrounding Venice until the mid-1900s, albeit in small quantities, and was largely consumed by Venetian aristocrats in the Doge’s Palace. Following the great flood of 1966, in which practically all agriculture that existed in the Venetian lagoon was wiped out, it was thought that this incredibly rare varietal had been lost forever.

Dorona di Venezia was only recently rediscovered when Gianluca Bisol (whose family has owned vineyards in the Prosecco region for hundreds of years) visited a cathedral on the island of Torcello and stumbled across a number of vines growing in a small domestic garden. Following DNA testing, it was confirmed the vines were the long lost Venetian varietal. The varietal is a natural cross between Garganega and Bernestia Bianca and its existence for the past millennia in this humid, wet region has resulted in a natural resistance to fungal disease. It also has the ability to produce high concentration of flavour, despite its access to excess water, without suffering from dilution.

The discovery of the varietal set the wheels in motion for the great revival of this rare Venetian grape. Through further searching around the region, 88 original Dorona vines were discovered, propagated, re-propagated and planted on one of the original vineyard sites surrounded by medieval walls, on the small island of Mazzorbo. Mazzorbo is connected to the neighbouring island of Burano (famed for its guild of lace makers) by a wooden footbridge. The vineyard is a beautiful garden vineyard surrounded by water and overlooked by a fifteenth century bell tower – it is an extraordinary site and today the only vineyard in Venice. 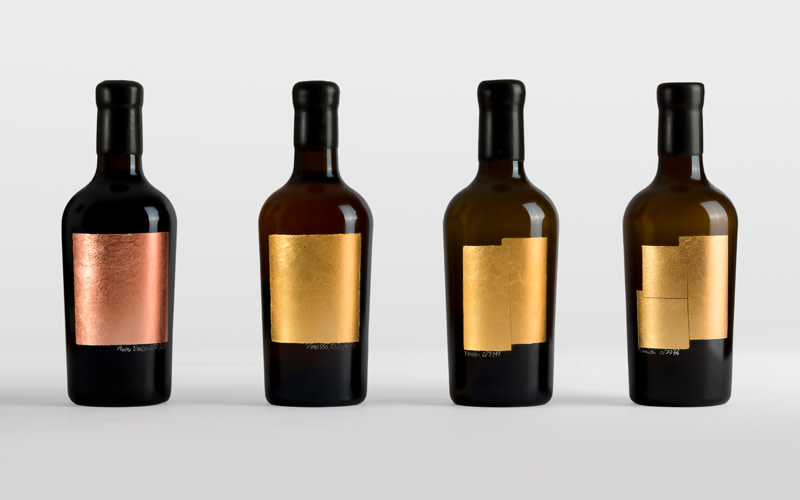 Gianluca Bisol's desire to rediscover the ancient wines from Venice has proven to be a mammoth yet worthwhile undertaking. The Venissa vineyard in Mozzorbo was planted a decade ago and the first vintage of Venissa Bianco produced in 2010. A recent large investment in irrigation channels to improve drainage has only increased the quality of the wines made there. The high density of ungrafted planting also further increases the concentration. Made in miniscule quantities, with under 5,000 bottles produced each year, Venissa has fast become a cult wine for esoteric wine collectors and connoisseurs in the know.

In 2011, the winery also started to produce a red wine, Venissa Rosso, made from Merlot and Cabernet Sauvignon grapes, grown on the nearby island of Santa Cristina.

On a recent visit to the winery, F+R got a first-hand look at the incredible location and the wines created there. The white wine is macerated on its skins throughout the fermentation which gives the wine body and structure similar to a red wine, yet the vibrant acidity brings remarkable freshness. The real highlight of the wines' profile is the incredible satiny texture that glides across the mouth. The salinity in the wine brings a refreshing tension, yet remains subtle enough to integrate beautifully with the wild flower scents and flavours of mandarin and almonds. The combination of these elements genuinely produces a fine wine unlike any other.

After tasting through the vintages there was a distinct flavour and structural profile running through all the wines, but the aromas were quite different from each other. The 2011 had citrus oil, spice tobacco and mineral wet clay tones. The 2012 more nutty, oxidised notes, orange and bitters. The 2013 is an explosion of scented wild flowers, seashell and mineral wet stone. Every year the wine is aged in bottle for two years before release, but the acidity and salinity in the wine gives it huge ageing potential - the winery believe 20 years or more. With such a unique wine its hard to make direct comparisons. The satin like texture is similar to an aged Burgundy. The flavours of mandarin, dried fruit and wild flowers have a premium white Hermitage-like quality. Whilst the salinity gives a laser-like tension similar to the likes of Ganevat in the Jura.

The vineyard is part of a bigger restoration project in which Gianluca wants to reintroduce the agricultural heritage that existed on the islands surrounding Venice before the floods of 1966. The vineyard is completely organic and no sulphur or copper is used on the vineyard, using seaweed as an environmental alternative. Alongside the vineyard is a 6-room luxury hotel, a Michelin starred restaurant run by “Best Young Italian Chef 2017” Francesco Brutto and a community garden which grows all the seasonal fruit and vegetables used at the restaurant. When you are next in Venice don’t miss the chance to visit this gastronomic heritage project that is, in true Venetian style, a masterpiece “against all the odds”. 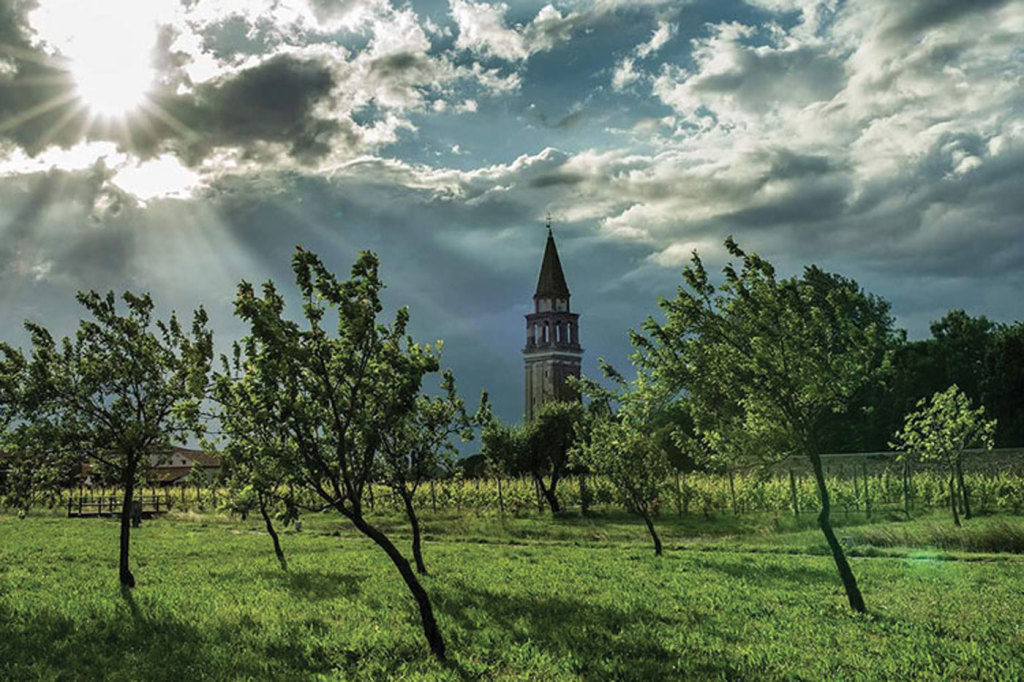