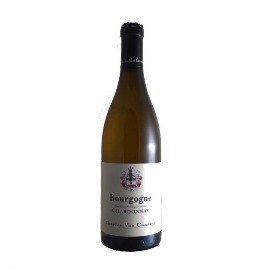 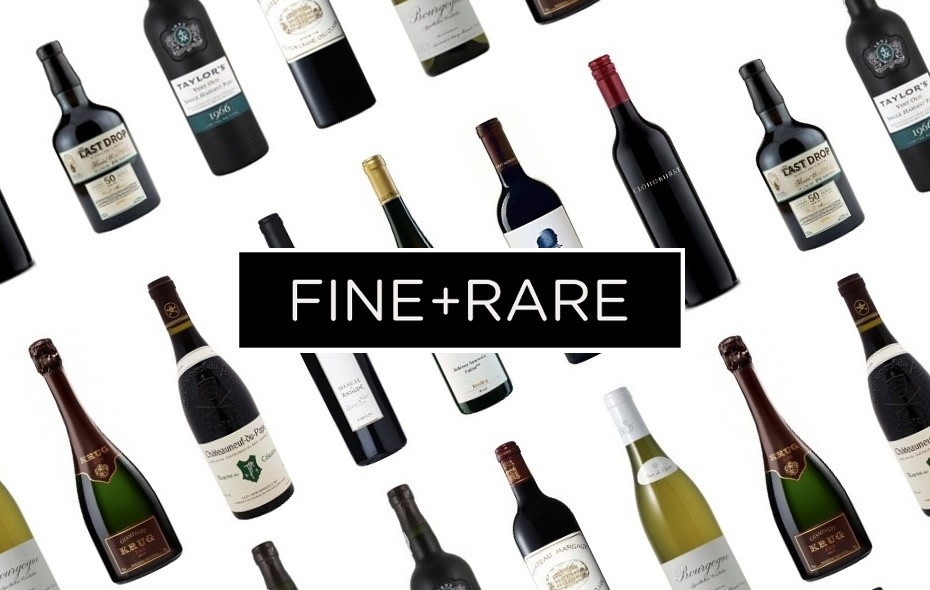 2016 was a huge year for FINE+RARE, with more wines, vintages and regions sold than ever before. As ever, our customers proved eclectic and diverse in their choices, with huge sales in wines from all over the world. From Bordeaux to Burgundy, Champagne to Port, here are our Top 10 Wines of 2016...

It will come as little surprise that Bordeaux was our biggest region of 2016. The quality of the 2015 vintage made for a hugely successful Bordeaux** **En Primeur campaign, with many top wines selling out instantly. One of these was the 2015 Château Margaux, which scored several 100 point scores and an average of 98 points from six critics. Neal Martin told his readers: "Beg for a bottle and worry about the cost later", while James Suckling called it simply "the greatest Margaux ever made". We sold out of our entire allocation in a matter of hours. This wine is likely to be fiercely sought after on the secondary market, so watch this space.

Leroy are a producer very close to our hearts. We discovered this gem of a Bourgogne Blanc on a visit to their cellars in 2015 and it was hit when we offered it to our customers in May.  Produced by Leroy's negociant arm, it gives excellent insight into Leroy's house style and is a clear cut above your typical Bourgogne. It was one of our most consistent sellers of the year, with orders coming in steadily month to month.

Hailing from one of Champagne's most iconic houses in one of the best ever vintages,  the stellar 2002 Krug was hailed by many as the Champagne of the decade, with merchants across the industry selling out completely in a matter of hours. Jancis Robinson called it an "exceptional wine" and awarded it a rare 19/20 points, while Decanter pronounced it simply "magnificent".

The late, great Henri Bonneau was a legend of the Rhone Valley, who Robert Parker called "one of the planet's greatest and most distinctive winemakers". The Reserve des Celestins is Bonneau's top cuvée and the 2010 is a superb vintage, described by Jeb Dunnuck as a "tour de force" at 97-99 points.

Valdicava stands at the very top tier of wine production in Tuscany and their flagship Madonna del Piano is only made in the finest vintages. Given the profile of 2010 Brunello, this release was met with much enthusiasm, with James Suckling awarding the wine 100 points and calling it "superb". We still have some cases available to buy...

With some critics calling 2015 Germany the vintage of a century, all eyes were on the releases from the region's top producers. Markus Molitor's wines are known to be some of the very best, and there was a huge buzz around his 2015 releases, with this Wehlener Sonnenuhr Auslese in highest demand. Markus Molitor was far and away our most sought-after German producer of 2016, and Wehlener Sonnenuhr one of the most popular vineyards.

Opus One is perhaps the most famous winery in Napa. It was founded in 1979 as a joint venture  between Mouton Rothschild and Robert Mondavi with the intention of fusing the best of New and Old World, with huge success. 2013 is widely considered to be one of California's best ever vintages and the 2013 Opus One performed accordingly with 100 points from Suckling and  94-96 from Antonio Galloni who says that the wine "has it all".

The Cloudburst range are perhaps the most desirable and collectable wines currently being made in Australia. Their bottles are mainly found in some of the world's most exclusive restaurants, from Napa's French Laundry to New York's Tribeca Grill, with just a tiny proportion of bottles making their way into private collections. We were very pleased this year to strike up a personal relationship with Cloudburst and host winemaker Will Berliner at our office in July. After which we were able to secure a substantial allocation of wines across the range for our clients - one of the first times these wines have been offered in the UK. With 96 points from James Halliday, the 2013 Cabernet Sauvignon was a stand-out buy.

Jim Murray called this incredible scotch "a superstar" and named it 2016 Scotch Blend of the Year in his all-important Whisky Bible. Only 898 bottles were ever filled, rendering the whisky unbelievably rare. While we have now completely sold out, some other whiskies from this cult producer still remain...

This superb port was the third in a series of 50 year old limited releases from Taylor's. Produced in 1966 and having aged in seasoned oak casks ever since, it stands apart from bottle-aged ports and represents an especially unique addition to the cellar. The Wine Advocate called it "rather seductive and delicious" and we have to agree... View remaining availability online.

So there we have it, these were our Top 10 Wines of 2016. It is early days for 2017, but the first weeks have been dominated by strong sales from 2015 - a vintage which has proved hugely successful across a number of regions. Currently trending are 2015 Burgundy En Primeur, 2015 Rhône and 2015 Germany.