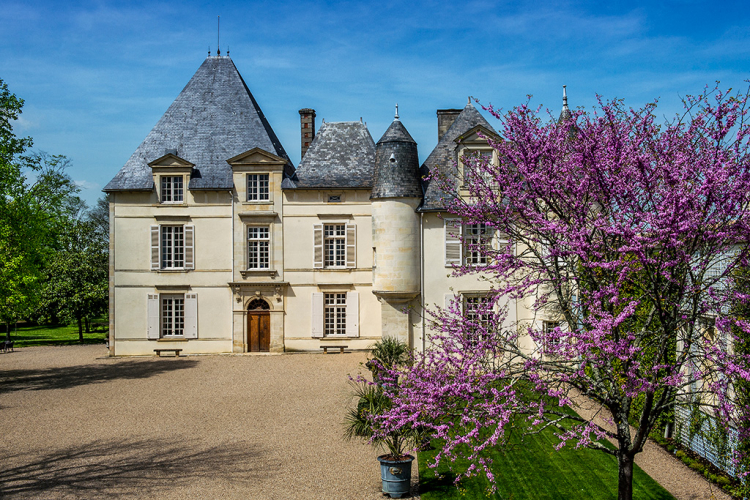 Since the Clarence Dillon family bought Ch. Haut-Brion in 1935 and neighbouring Ch. la Mission Haut-Brion and La Tour Haut-Brion 48 years later, the properties have become some of Bordeaux’s most collectable. We explore the genealogy of these illustrious estates – and the wines that have been lost in their making

Ch. Haut-Brion is one of the oldest and best-known names in fine wine. The Bordeaux First Growth estate was created by Jean de Pontac, back in 1533, and its wines were among the first to be exported. Records detail 169 bottles of the wine (then as “Hobriono”) served to guests in 1660 by King Charles II. Just a few years later, on 10th April 1663, Samuel Pepys wrote in his diary that he had drunk “a sort of French wine called Ho-Bryan [sic] that hath a good and most particular taste I never met with”.

While Ch. Haut-Brion is the oldest known estate in Bordeaux to bottle and label its wine as a Grand Cru, bearing both name and terroir – the name “Haut-Brion” has an historic attachment to a fair few other winemaking estates in the Graves region. The name Haut-Brion roughly translates as hillock and refers to the raised gravel hills found in the surrounding vineyards. It is these distinct raised, Günzian gravel soils that have provided such ideal conditions for grape growing over the last 500 years or so – providing the vines with much-needed drainage in Bordeaux’s marshy flatlands. Below the deep gravel lies a bedrock of clay which locks in the moisture, releasing it only when required in the drier summer months. This terroir is the secret behind the vineyards’ historic levels of consistency.

Other famous châteaux that share the Haut-Brion name are all situated in the Graves region, just south of Bordeaux’s city centre. Ch. la Mission Haut-Brion, situated immediately across the road from Ch. Haut-Brion, with neighbouring vineyards, is the most famous, while Ch. les Carmes Haut-Brion is situated just to its north and Ch. la Tour Haut-Brion to its south.

Today, Ch. Haut-Brion and neighbouring Ch. la Mission Haut-Brion are the two flagship estates of Domaine Clarence Dillon. Clarence Dillon was an American immigrant, who made his fortune as a financial broker on Wall Street in the 1920s. With French ancestors and a passion for French gastronomy (which included him taking an introductory course at the famous Paris cooking school, Le Cordon Bleu), he spent much of his spare time in France. In 1935, he eventually persuaded the current owner, André Gilbert, to sell him Ch. Haut-Brion, his favourite wine estate, and the property has remained in Dillon the family ever since.

Clarence Dillon’s granddaughter, Joan Dillon, and her second husband Philippe de Noailles, Duke of Mouchy, expanded their holdings in the region, when they purchased Ch. la Mission Haut-Brion and Ch. la Tour Haut-Brion in 1983. It was following this acquisition that some famous neighbouring châteaux were absorbed into the portfolio and some wines discontinued, with the fruit instead used for Haut-Brion or La Mission Haut-Brion. 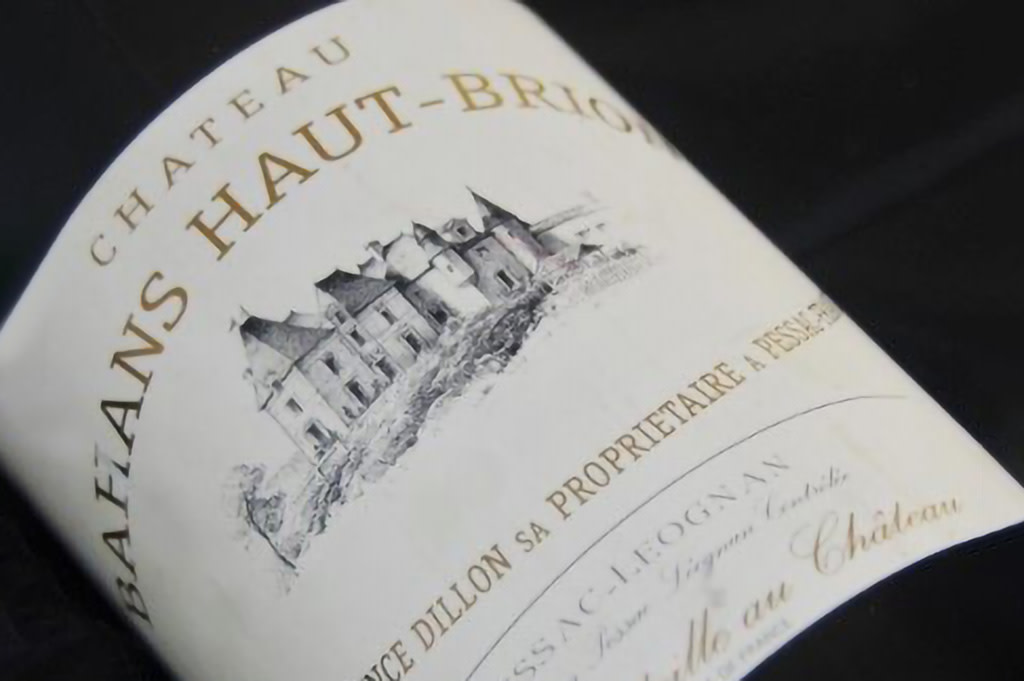 In 2008 the fourth generation of the Clarence Dillon family, Prince Robert de Luxembourg took control of the estate, and a flurry of name changes took place, however the fruit sources have remained stable. From the 2008 vintage, Les Plantiers Haut-Brion was renamed La Clarté de Haut-Brion, while Bahans Haut-Brion became Le Clarence de Haut-Brion from the 2007 vintage. Laville Haut-Brion, La Mission’s famed white wine, was returned back to La Mission Haut-Brion Blanc from the 2009 vintage.

For the Prince, the name changes were mainly a way to simplify the range for collectors. In fact, La Mission’s top white had originally been called La Mission Haut-Brion Blanc when first produced in 1923, however the winery didn’t feel the quality was on a par with the red and so changed the name to Laville Haut-Brion (after the lieu-dit where the white grapes were grown) in the 1930s. Bahans Haut-Brion had also taken its name from its lieu-dit; the name change reflected that it had become a second wine, not a cuvée from a separate vineyard (and paid tribute to Prince Robert’s gread-grandfather).

Between the 1950s and 2012, an additional wine – Domaine de la Passion Haut-Brion or Domaine Allary Haut-Brion – was made. The wine has an interesting story, relating to a parcel of vines in the heart of the Haut-Brion vineyard, but owned by the Allary family. The Allary family didn’t make wine, but rented the vines to Haut-Brion, who paid them back by bottling some wine – which otherwise would have been Haut-Brion’s Grand Vin or second wine – under a special label, Domaine de la Passion Haut-Brion. This was produced from 1954 to 1978. In 1979, EU law forbid the same wine to be bottled under a different label, so between 1979 and 2007, the fruit from these vines went into the second wine of Haut-Brion (then known as Bahans Haut-Brion). From 2008, the Allary family took back control of the vines and produced their own wine. Made by a different winemaking team managed by Stéphane Derenoncourt, the wine was bottled under a new label, Domaine Allary Haut-Brion. This lasted just five vintages until 2012, when Clarence Dillon finally bought the land from the family and the wine was discontinued.

In 2011, the fourth generation of the Dillon family, Prince Robert de Luxemburg, branched out beyond the Graves region to buy Ch. Tertre Daugay in Saint-Emilion along with the vineyards of neighbouring Ch. l’Arrosée. From the two estates, he created Quintus. Ideally situated next to Ch. Bélair-Monange and Ch. Angélus, the vineyards are situated on a limestone hillock in the south-western end of the Saint-Emilion plateau. In 2021, Domaine Clarence Dillon bought Ch. Grand Pontet, another 14 hectares of top Saint-Emilion terroir to further expand the Quintus estate. With the viticulture and winemaking at Quintus all under the control of the talented Haut-Brion team, it’s not surprising that Quintus has quickly gained its own following of collectors. Alongside the Grand Vin, a second wine Le Dragon de Quintus (first produced in 2011) and a third wine Saint-Emilion de Quintus (first produced in 2014) are made.

These various lost properties and wines are becoming harder to find, but offer a fascinating way to explore the full DNA of the modern-day Haut-Brion, La Mission Haut-Brion and Quintus. 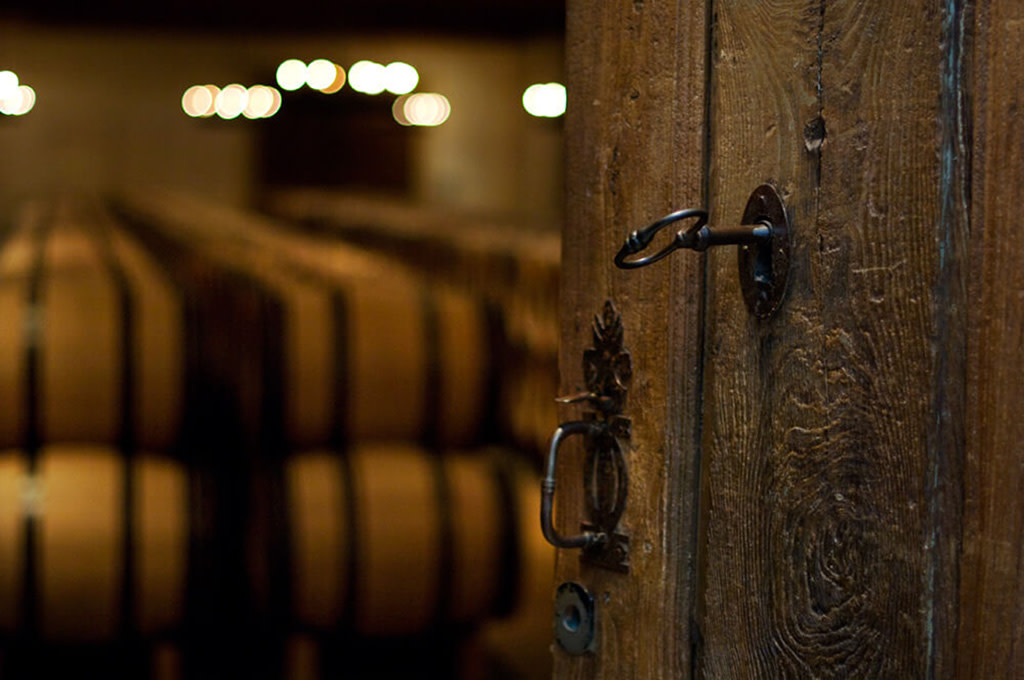 Your quick guide to the Haut-Brion wines

Allary Haut-Brion (Domaine): made between 2008 and 2012 by a separate winemaking team from a parcel of vines in the heart of the Haut-Brion site (which is now owned by Haut-Brion)

Bahans Haut-Brion: the second wine of Ch. Haut-Brion, first made in 1976 and renamed Le Clarence de Haut-Brion from the 2007 vintage

Haut-Brion: the Grand Vin (red) of Ch. Haut-Brion, which dates back to the 16th century

Haut-Brion Blanc: the Grand Vin (white) of Ch. Haut-Brion, first made in 1916

La Passion Haut-Brion (Domaine de): a bottling of Haut-Brion or Bahans Haut-Brion under a different label (from 1955 to its last vintage in 1978) 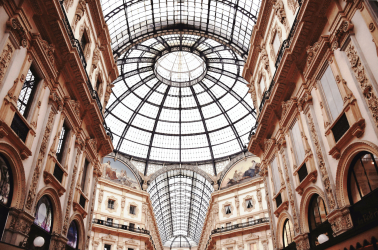