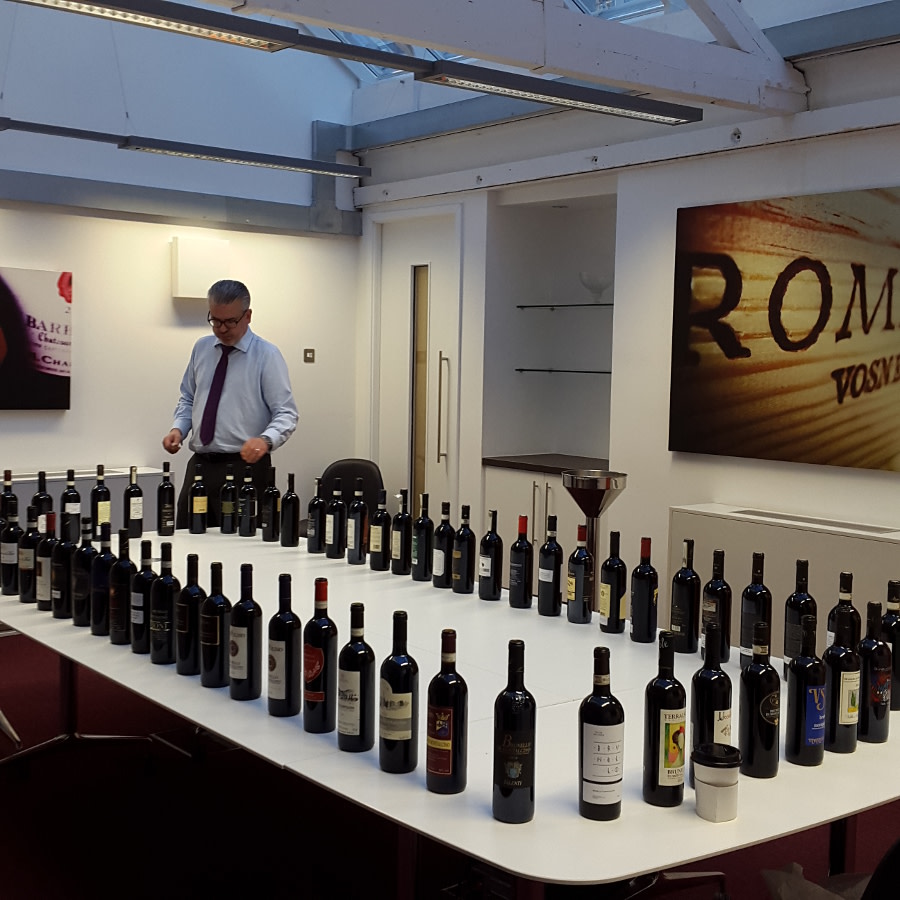 Many have dubbed 2010 a "taster's vintage", so we secured as many bottles of Brunello di Montalcino as we could to see if we could taste what all the hype was about

In late February, just after the Benvenuti Brunello tastings in Montalcino, we held what was probably the most comprehensive tasting of 2010 Brunello di Montalcino in the UK. These wines have proved immensely popular since their release and we had a golden chance to see what the fuss is all about. In total, we had 62 different wines from more than 50 estates – not a bad spread at all.

What was immediately clear was that this is a top-notch vintage. The quality is uniform throughout the region and the top wines are very special indeed. What was particularly fascinating was the enormous diversity of styles, from the classic, pure and eminently patrician Biondi Santi, to the glossy, modern and polished Uccelliera.

2010 Brunello is similar to the 2010 Barolo vintage in that it’s a great “taster’s vintage". You don’t need to be a Master of Wine to appreciate the quality here – the wines are open, delicious and ready to show their charm.

Whilst some wines split the room in terms of style, there were some favourites that were praised by all. The wine of the tasting was probably Poggio di Sotto, and other favourites were Salvioni, Gianni Brunelli and Romitorio. For those with palates that lean toward the traditional, my personal view was that the Biondi Santi was very hard to beat. It's the benchmark for this region, which is exactly what it should be.

Sales for 2010 Brunello have smashed all records at FINE+RARE. A few wines were rather cheekily offered before the official release date of 1st January, and these sold out in a matter of hours. The releases continued through January, February and March and nearly all were met with similar enthusiasm. Sales to date of 2010 Brunello di Montalcino are well into seven figures. 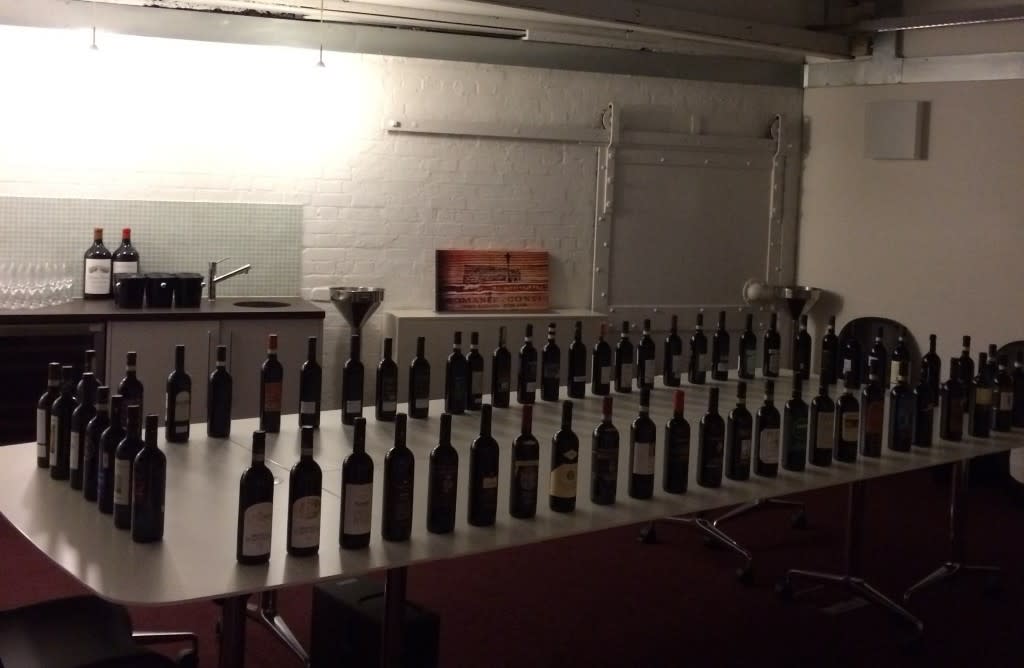 This phenomenon is similar to what we saw last year with 2010 Barolo. There are similarities here with the wines themselves: they are both from Italy and both from the same excellent, and notably easy to taste, vintage. Though, in terms of profile, comparing Brunello and Barolo is a little like comparing Bordeaux and Burgundy. What both offer in a market weary of commodity Claret and rising prices in the Côte d’Or is the opportunity to buy into quality, rarity and the romance of artisanal winemaking.

As with Piedmont, winemaking in Montalcino remains artisanal. Some of the estates boast more history than others as this is a relatively young region. Most of the estates are small affairs where winemakers have a real connection with their vines and the juice that they yield.  Moreover, the youth of the region can be seen as an advantage. Winemakers are not restricted here by the weight of tradition and are free to innovate and make the wines that consumers want as opposed to the wines that tradition dictates as being correct. This contributes to the diversity of style throughout what is a relatively tiny region. And the size of the region is again significant. Producers with large productions are the exception as opposed to the rule which means you are buying genuine rarity in many cases. 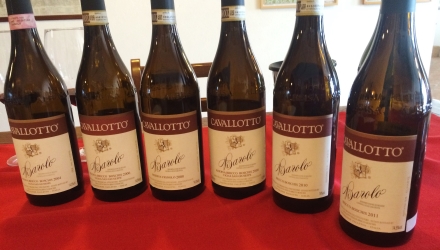