The rise of the September releases: how La Place went global 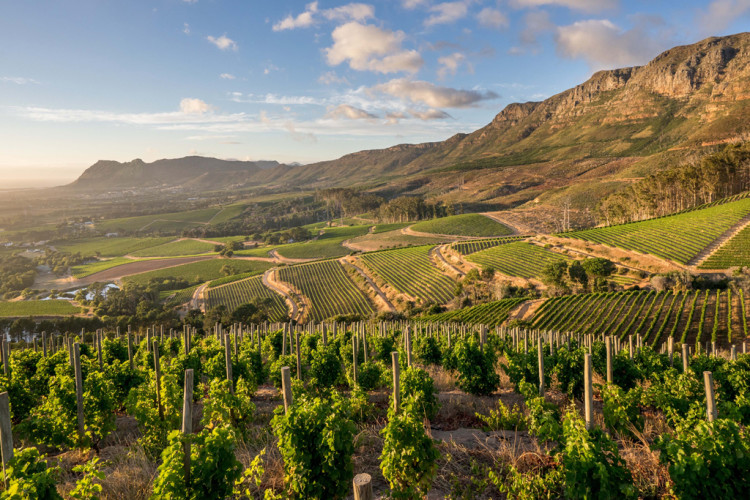 Each September, a selection of the world's finest wines are released via La Place de Bordeaux. We look at how these prestigious properties – from South America, California, Italy and beyond – found their way into Bordeaux’s distribution network

For a long time, La Place de Bordeaux – as you might guess from its name – only distributed Bordeaux. But that all changed in 1998, when Almaviva – the collaboration between Concho y Toro and Baroness Philippine de Rothschild (of Ch. Mouton Rothschild) – joined La Place. With Mouton’s standing in Bordeaux, it was a sensible step for the property to use the region’s established network to distribute its new Chilean venture. In 2004, Opus One – Mouton Rothschild’s California collaboration with Mondavi (now Constellation Brands), and arguably Napa’s most famous winery – moved to distribute exclusively via La Place.

At first it wasn’t an easy sell for Bordeaux négociants: these New World wines simply weren’t appealing to traditional buyers of Bordeaux, despite their Old World pedigree. Négociants also found that with the sheer wealth of choice on offer from Bordeaux, additional wines from the US and South America were just diluting the market. But today a shift in winemaking – with more focus on site expression and an emphasis on elegance rather than power – has seen these New World icons competing with the world’s very best on the fine wine stage. This shift combined with consistent high praise from critics has created a global audience that realises the quality, and value, on offer from these properties.

While once they might have been thankful they didn’t have the added pressure to sell beyond Bordeaux, négociants are now kicking themselves that they don’t have access to stock of these wines. Fabulous vintages from the US, Chile and Italy have bolstered sales on La Place in years when Bordeaux en primeur has struggled (as with the 2017s).

Despite a difficult start, distribution via La Place proved to be a huge success: Opus One doubled its exports, building the fanatical global following that it has today. Since then, a swathe of producers from around the world has followed suit, using Bordeaux’s impressive distribution network to place their wines throughout the international market.

And it’s a brilliant way to do so: wineries with little in the way of marketing and distribution can gain access to thousands of merchants within hours by offering their wine through La Place. In turn, this gives them indirect access to millions of customers around the world, something that would otherwise simply not be financially feasible.

Masseto – which was first offered on La Place in 2008 – was the first wine without ties to Bordeaux to join La Place, and kick-started an influx of Italian fine wines, including Antinori’s Solaia, Bibi Graetz’s Testamatta and Colore, Caiarossa and Galatrona. Alongside some of California’s most famous Cabernets – Vérité, Joseph Phelps, Inglenook and more – and South America’s most respected names – such as Catena Zapata, Cheval des Andes and Seña – September is now one of the busiest times in the fine wine calendar, with new releases from around the world offered via La Place.

While its roots may be firmly in Bordeaux, La Place has become the home of global fine wine – offering producers an international audience, and giving consumers access to some of the wine world’s most desirable names.

Find out more about the 2021 releases or read more about how La Place works. 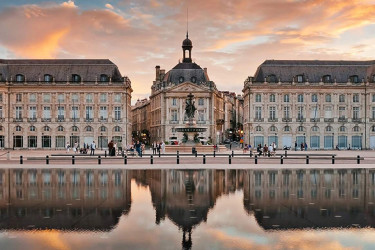