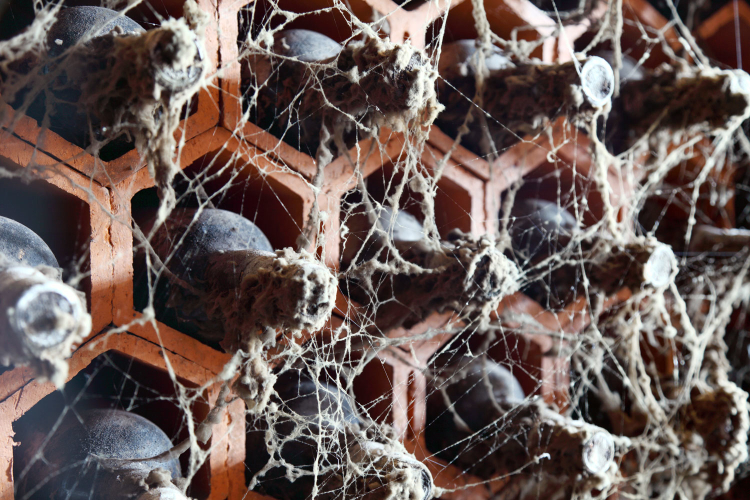 Quality in the Douro Valley has arguably never been higher – with a run of recent vintages universally declared (2011, 2016, 2017). The 2018 vintage was declared by some and, in the last few weeks, Sogevinus and Niepoort have declared 2019. These Ports, however, won’t be ready for years – so what should you be drinking in the meantime?

When to drink vintage Port

Traditionally Port is considered to go through phases: its open, ebullient youth; a sometimes tricky teenage phase; and then – once the wines hit their 20s – the wines open out, becoming more approachable with additional layers of complexity.

While the British palate might be more attuned to mature wines, it’s not true of everywhere. Anthony Symington notes that while the British go for Ports that are 20+ years old, in America, France and Portugal, vintage Ports tend to be drunk around the 10-year-old mark.

“I get a lot of personal enjoyment between four and 12 years of age, when fruit is your main character,” the Fladgate Partnership’s David Guimaraens says. “It’s a magical time to drink vintage Port.” The “teenage” phase – between 14 to 19 years – is a safer time to open bottles than it used to be, he argues, but is inevitably a transitional phase, with the fruit fading and bottle maturity just developing. It is, in his view, worth waiting for the complexity that comes with 20 years in bottle or more.

Which wines to drink now

Such is the quality of recent vintages, Dirk Niepoort even suggests that 2017 and ’15 can be drunk now. For him, however, “Old proper Port is the king of Ports.” With that in mind, he suggests that anything between 1987 and 2011 are currently closed; but savour the 1980, ’82, ’83 and ‘87s. The 1977s are still a bit closed, although he thinks it’s “a great year”. For him, 1970 remains under-valued – a vintage that he rates higher than 1963. It’s a year worth looking out for, he says, particularly because everyone did well – so there’s little risk, whichever producer you are drinking. It’s one of his favourites, an old-fashioned vintage with the emphasis on spice rather than fruit, with fantastic tannins and lots of structure.

Of course some years are better than others. Symington notes that if you can track down 1945s or ‘24s, these legendary vintages are still drinking beautifully now. As for other wines that are at their zenith, he suggests the classic 1963 (“the vintage that saved Port”), ’66 and ’70 – all of which he feels are in their prime. The wines from the ‘80s are just moving from that secondary to tertiary stage – and ’80, ’83 and ’85 are “more concentrated, but beautiful, velvety wines”. 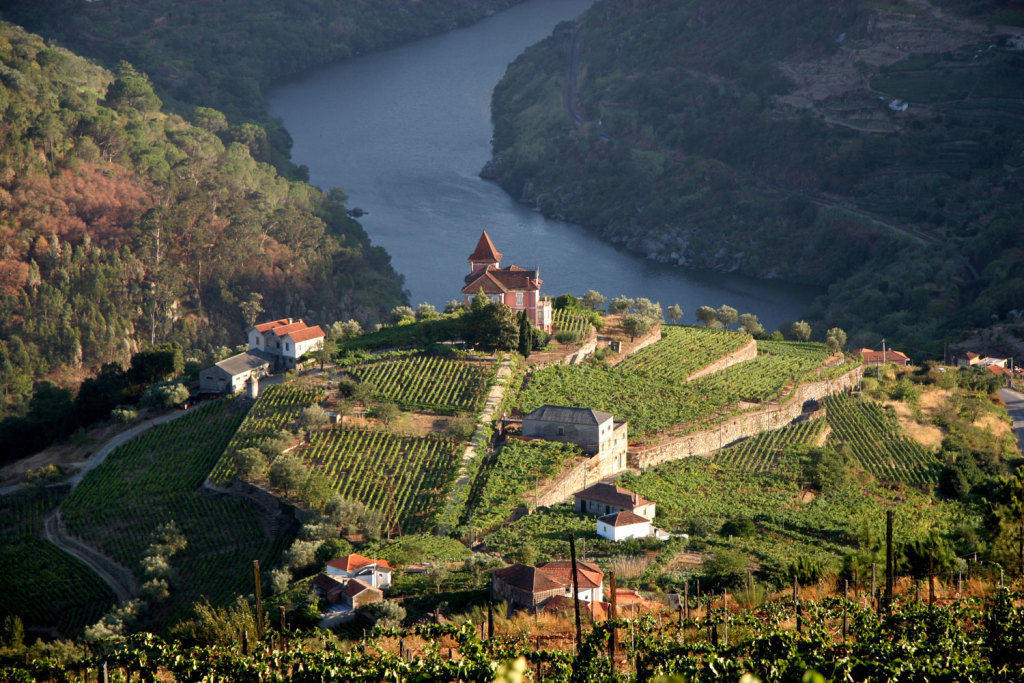 Carlos Agrellos of Quinta do Noval splits wines from the property into pre and post AXA (AXA Millésimes acquired the property in 1993). He personally prefers wines that are around 15-20 years old, feeling the wines benefit from time in bottle; however he also notes how much more drinkable the wines are in their youth today, thanks to advancements in viticulture and winemaking. From the pre-AXA era, he highlights what he deems “iconic wines” – the 1931, the 1963 (“absolutely stunning”) and 1970.

Guimaraens highlights that single quinta vintage Ports tend to be more approachable and enjoyable in their youth (wines that he notes still offer “incredible value for money”), given they tend to be less structured. Looking at single quintas that can be uncorked earlier with less guilt, he suggests savouring anything back to the 2005s, which all still have beautiful fruit – the 2008s in particular, he notes, are in a beautiful phase.

As for classic vintage Ports, Guimaraens favours cooler years in their youth: “The 2016s – classics – are the epitome of purity of fruit,” he explains. The 2017s, by contrast, from a hotter year have harder tannins and warmer fruit which need time to mellow. For mature Ports – those in that “magical place” – he’s drinking mostly 2000s at home, a year that he considers “almost perfection in vintage Port”. Otherwise, drink the 1992s and ‘97s – but be patient with ‘94s; crack on with 2000s and 2007s (another cool year), but leave any 2003s (“a huge year”) tucked away for the foreseeable.

The Port vintages to drink now 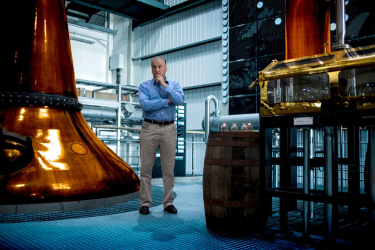