EditorialwinesLa Place de Bordeaux explained: what it is and how it works 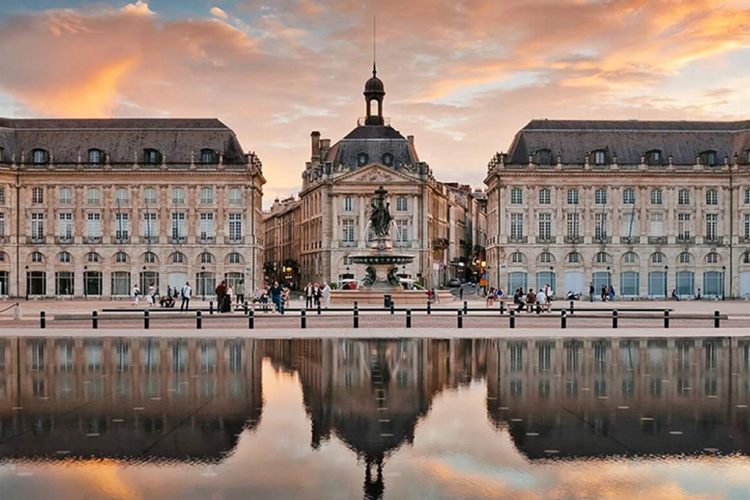 Formed of layers of négociants, courtiers and châteaux, La Place de Bordeaux is not a place at all, but the complex distribution system for the region’s wines – and increasingly the top wines from around the world. Here’s everything you need to know about how it works

In Bordeaux, you can’t buy wine directly from producers. Instead wines are sold via a complex three-tier system, as they have been since the 17th century. This distribution network – La Place de Bordeaux – is how the wines find their way into markets around the world.

So, how does it work? Château X will sell its wine to a négociant (essentially a wholesaler) via a middleman or broker, known as a courtier – originally introduced to avoid the aristocratic owners of châteaux dealing directly with the merchant classes. The négociant will then sell Château X’s wine to merchants around the world – like FINE+RARE – who then sell the wine on to consumers.

While, over time, the aristocratic owners of châteaux have in many cases been replaced by banks and insurance companies, the system remains in place. La Place de Bordeaux is seen by many as antiquated and cumbersome, bloated with middlemen taking their cut. However, it’s hard to ignore that more often than not the system works, providing an established and efficient route to the global market – meaning a château can sell its entire vintage in a matter of hours.

Initially, the system was a way to reduce risk, and manage supply and demand as effectively as possible. The courtiers’ job is to understand the current market conditions, liaising with the 400 or so négociants to calculate demand and advise châteaux on appropriate pricing for their wine. While the courtiers don’t always get it right, this market insight and propensity to adapt pricing to wider circumstances provides a flexibility rarely seen elsewhere in the wine market. Take the 2019 en primeur releases, for example: many top châteaux reduced their prices by as much as 30% in response to global economic uncertainty, despite the exceptional quality of the vintage.

The négociants take on the burden of distributing the wine – meaning châteaux don’t need their own network of salespeople around the world. This is particularly useful for wines where demand outweighs supply; the négociants are responsible for distributing the limited volumes as fairly and as globally as possible. In addition, the system helps with tracing provenance: having a set number of distributors means the wines can be more easily tracked – by both producers and consumers.

These different elements make La Place a fast, low-cost and efficient way of distributing wines – and a reason that the system is no longer limited to Bordeaux’s top wines. While most (but not all) Bordeaux will be sold en primeur in the spring, September now sees a second flurry of activity on the Place – with new vintages of top wines from Napa, Chile, Argentina and Italy’s Super Tuscans.

The first non-Bordeaux wines to make their way onto La Place were Almaviva and Opus One – Bordeaux-style blends made in partnership with First Growth Ch. Mouton Rothschild. Despite their prestigious pedigree, at first négociants struggled to sell the wines alongside the depth and breadth offered by Bordeaux alone.

Today, however, it’s a different story: a shift toward more elegant wine styles in the New World, combined with critics’ praise, has created a global audience hungry for the latest releases from California, Chile and Argentina.

While La Place might seem old-fashioned, this historic distribution system is remarkably efficient, giving fine wine producers access to millions of consumers around the world. 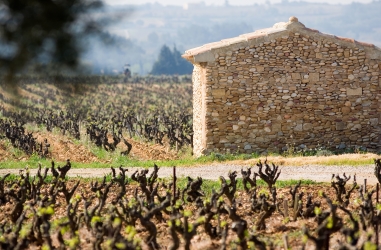