The joys of Jadot: tasting the 2019 vintage 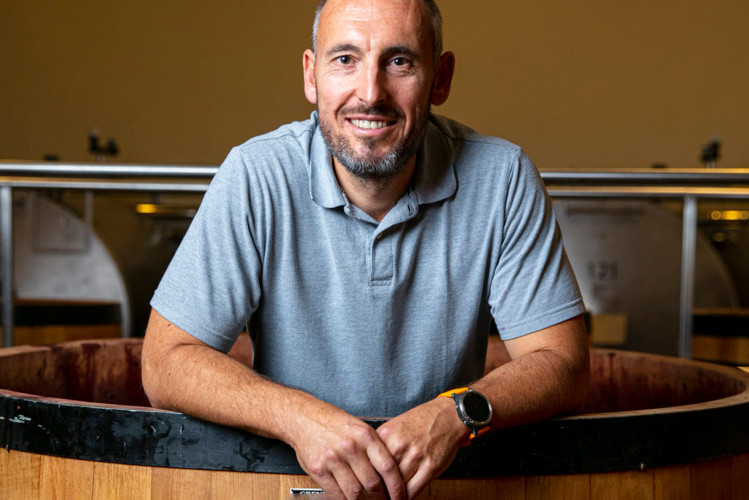 Frédéric Barnier – or a rather pixelated version of him – patiently looks down the camera at us, a group gathered to taste a selection of the 2019s from Louis Jadot. Of course, there are technical issues (when does a Zoom every run smoothly?): but the négociant’s Head Winemaker is used to this “new normal”, his bonhomie translating even via a wireless connection.

Louis Jadot is a household name when it comes to Burgundy – producing an extraordinary range of wines across all price-points, sold everywhere from supermarkets to, well, FINE+RARE. Its first vineyard – the monopole Clos des Ursules – was purchased in 1826, but today the company owns and works with vineyards from Beaujolais to Chablis, making anything from generic Bourgogne right up to Grand Cru across over 150 appellations. In charge of coordinating everything is Frédéric Barnier – managing the company’s various wineries (including, as of 2019, a new one in Chablis) and a range that never fails to impress, each wine offering a classic example of its terroir.

Samples of the 2019s had been shipped express – drawn from the barrel just two days before – and, while there is always a risk that barrel samples won’t travel well, each one shone. 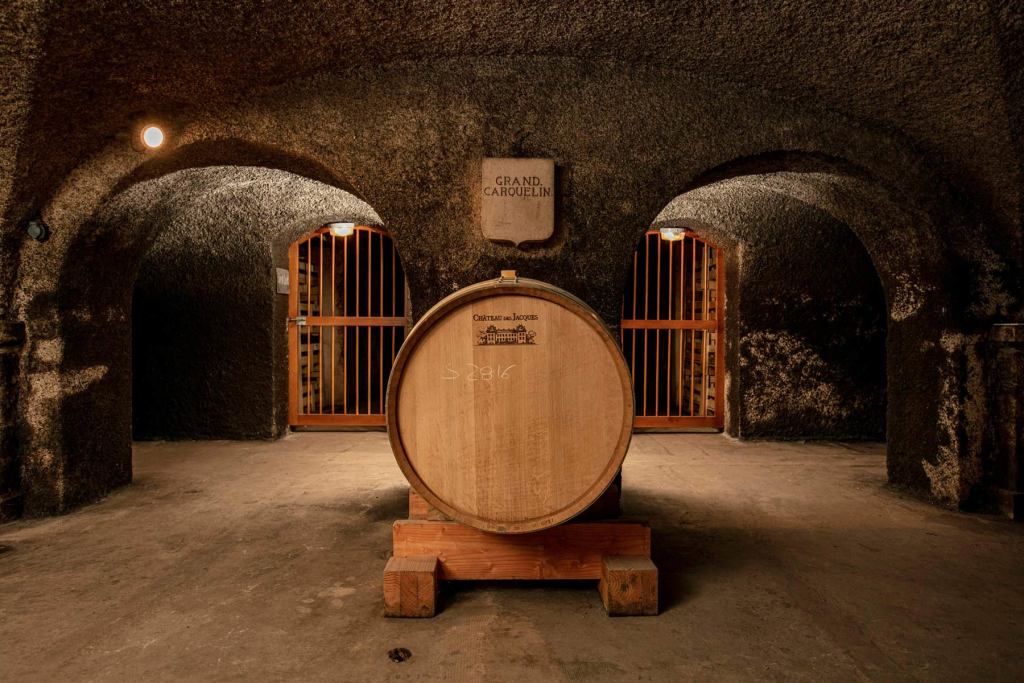 Barnier feels the vintage is defined by its dryness and a late frost – both of which reduced yields. At Jadot, volumes are around half the norm for the whites, and 60-65% of the average for reds. But it was a “beautiful second part of the season”, allowing the fruit to mature, especially the skins – giving the wines a supple tannin structure and incredible ripeness. As we’ve already written of Chablis, however, the dry weather meant that everything in the grape was concentrated – including the acidity. “The grapes were absolutely beautiful,” Barnier explains, “limited in volume, but perfectly balanced.”

It’s a direct contrast to 2018, where the vintage was defined by its ripeness but was relatively low in acidity; this is a vintage of “not just maturation, but concentration”, Barnier says. Tasting the wines, it is clear that this is uber-Burgundy – every element turbo-charged yet in perfect balance and not over-done. The fruit doesn’t stray into jammy, and while the alcohols sit between 13.5 and 14.5%, they don’t stand out. “It’s really a special vintage,” says Barnier, an unabashed grin across his face.

The ripeness of tannins is, for Barnier, a key element of the vintage’s personality. The “mellowness” he describes, is something he feels is found on Gamay and sometimes on Oregon Pinot, but rarely in Burgundy.

Despite the concentration of the wines, “It’s a very easy and approachable vintage,” says Barnier, “but also good for ageing.” With the richness, density and acidity on show, it’s clear the best wines will effortlessly age several decades.

Keep an eye out for our offer of the Jadot 2019s, including several cuvées that are available exclusively via FINE+RARE. Follow all our Burgundy 2019 coverage here. 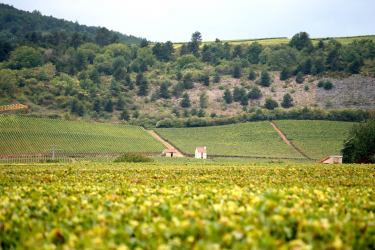 On the ground: digging into Burgundy's 2019s