EditorialwinesJean-Marie Fourrier: from Burgundy to Oz 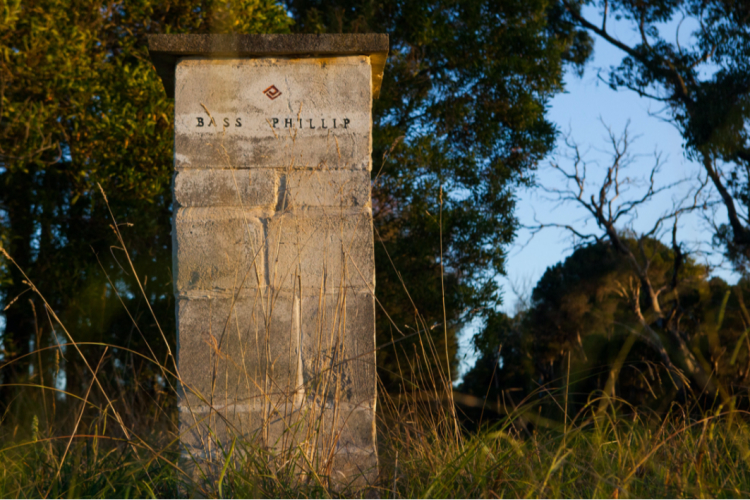 Jean-Marie Fourrier is already one of Burgundy’s leading names, but the winemaker is restless. We caught up with him to hear about his new venture in Australia – and why he’s always got one eye on the horizon

When Jean-Marie Fourrier bought legendary Australian estate Bass Phillip in early 2020, he envisaged being there a lot – even being there for the 2020 harvest. “But ‘a small virus’ can make things very challenging very fast,” he said, raising an eyebrow. With the arrival of Covid-19, Australia promptly shut its borders – and the winemaker has only been able to visit his new domaine via conference call.

Fourrier is one of Burgundy’s superstars. Since taking over his family estate at the age of just 23 in 1994, his wines have rapidly become some of the region’s finest and most desirable. Based in Gevrey-Chambertin, he crafts wonderfully elegant, pure expressions of Pinot Noir – wines that, given the significant demand, are strictly allocated each year.

When news broke last year, however, that he was venturing Down Under, it was unexpected. In his youth, he did a stint at Domaine Drouhin, Oregon. And while many Burgundy producers have set sail for the US (De Montille, Méo-Camuzet, Drouhin and Lafon, to name but a few), there is something culturally improbable about a Frenchman taking to Australia. (Although it’s not the first Franco-Australian project – with Australian Andrew Nielsen’s Burgundy micro-négoce Le Grappin and Jane Eyre two others.)

Even more unusually, perhaps, he hasn’t set up his own project, but taken over an existing one – and one with quite the legacy. 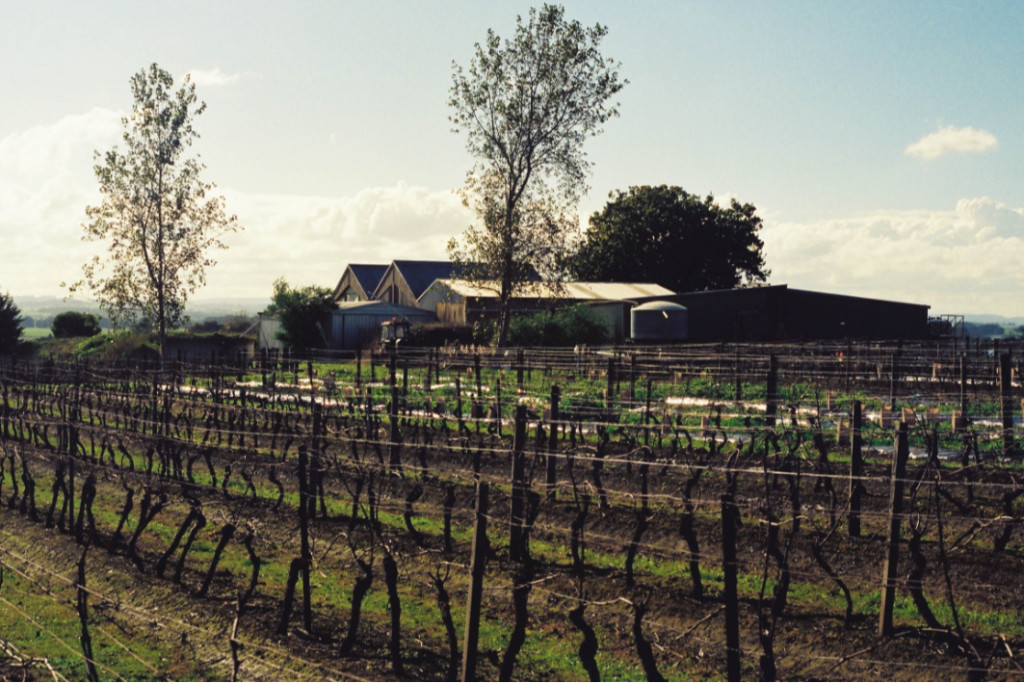 Amongst the vines at Bass Phillip

Bass Phillip – in Gippsland, Victoria – is one of Australia’s iconic wineries. Phillip Jones planted the first vines in Leongatha in 1979, an unlikely choice given, at the time, the area was known for its dairy production rather than viticulture. The first wines were released in 1991 – and established the producer’s reputation for outstanding, age-worthy Pinot.

Phillip Jones has been running the show here ever since. Now 74, and with no children to take Bass Phillip on, he started the search for a successor several years ago.

Enter a consortium led by Soo Hoo Khoon Peng (a Singaporean wine importer and former owner of the Wine Advocate) and Kent Ho (a Hong Kong entrepreneur) who approached Fourrier three years ago. For Fourrier, it seemed like fate, having consulted for the winery briefly in 2002.

“Sometimes you can see the stars aligning,” Fourrier tells me. “I wasn’t specifically looking for Bass Phillip, but it came on my desk, after 20 years.” The deal was signed officially in March 2020.

It was, in Fourrier’s words, “a turning point” in his life. Having already added a négociant arm to his Burgundy operation in 2011, he was looking to expand further – but even for a grower of his success, Burgundy land prices are prohibitive.

“If you don’t expand, you see the next generation fighting over a small company,” explains Fourrier. With two children, an inheritance plan is key to preserving what he has worked so hard to build. This combined with the threat of climate change – excessive heat and frost, and associated yield fluctuations – made diversification to other parts of the world the obvious way forward, providing a sustainable way to preserve the family business.

Australia offered the “possibility to make wine twice a year… and the chance to be a student again,” Fourrier says – his eyes lighting up at the potential.

Some of the appeal was the boutique size of the operation, as well as the age of the vines (planted in 1979 and 1986, and all massal, rather than clonal, selections – something Fourrier is insistent on). He also has a man on the ground – with his brother-in-law Adam Francis, who worked several vintages with Fourrier in Burgundy. Francis, along with his family, has relocated from Adelaide to take on the role of General Manager, handling the day-to-day at Bass Phillip. 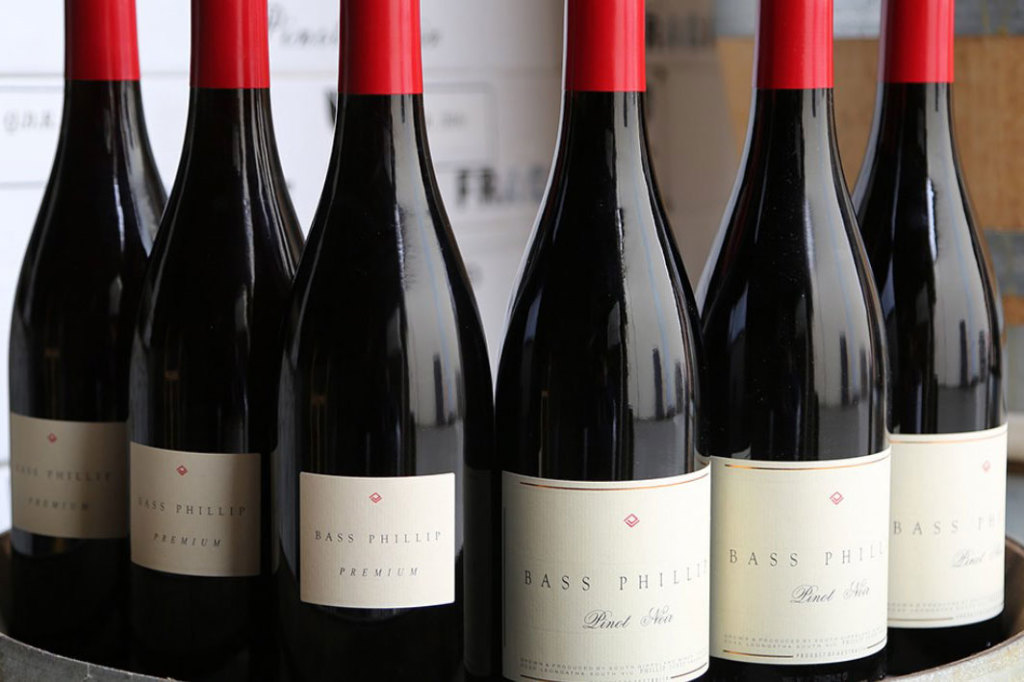 While the property’s reputation is for Pinot Noir, Jones initially planted Cabernet Sauvignon – with Ch. Ducru-Beaucaillou the original inspiration behind his Gippsland vineyard. After becoming enamoured with the wines of Henri Jayer (whom, coincidentally, was one of Fourrier’s mentors), Jones switched to Pinot Noir, later planting Chardonnay and small plots of other varieties (including Gewürztraminer, Nebbiolo and Gamay).

To this day, Bass Phillip remains unusually isolated given its success – surrounded by dairy farms rather than other vineyards. This cool corner of Victoria is lush and green, cooler and wetter than Burgundy – Fourrier compares it to the climate of Burgundy in the late 1980s and ’90s. “It’s why [the wines] have this purity and character,” Fourrier explains. With water becoming an increasingly precious resource, the site’s 1,000mm of annual rain (compared to 750mm in Burgundy) is a major asset, and the vines have always been dry-farmed.

But with Fourrier at the helm, what lies ahead? “Evolution not revolution” is the philosophy here – and not to imitate Burgundy, Fourrier emphasises, but continue Jones’s work and take Bass Phillip to the next level. In that spirit, much of the original team is staying on – including Senior Winemaker John Durham and Vineyard Manager Mick Kelly.

The winery needs some attention and Fourrier wants to change the trellising of the vines, but the first priority is ensuring that every bottle released performs as expected. “I think Bass sometimes could be a bit inconsistent, a bit bumpy,” Fourrier says. “If I’m not happy to drink a bottle at home with my friends, I’m not happy to sell it. Everything has to be spotless.”

The Burgundian has already started addressing this with the soon-to-be-released 2019s. While he didn’t make the wines, he made the selections for bottling – selling off a third of the volume made and reducing the range significantly. There will now be only four tiers to the range of Pinot Noir and Chardonnay: Since 1979 (the newly named entry-level cuvées), Estate, Premium and – the top bottlings – Reserve.

He is also going to change the closures – to help ensure the wines age as well as they should. Corks will – as of 2020 – be courtesy of the same supplier he uses in Burgundy, and foil will be switched for wax (something he feels balances the natural variation in cork).

Otherwise, he plans to gradually reduce the use of new oak (“I don’t like to see the waste of oak, a natural resource”), focusing on the fruit and terroir of Bass Phillip, and he’s examining the philosophy in the vineyards – which are currently farmed biodynamically. 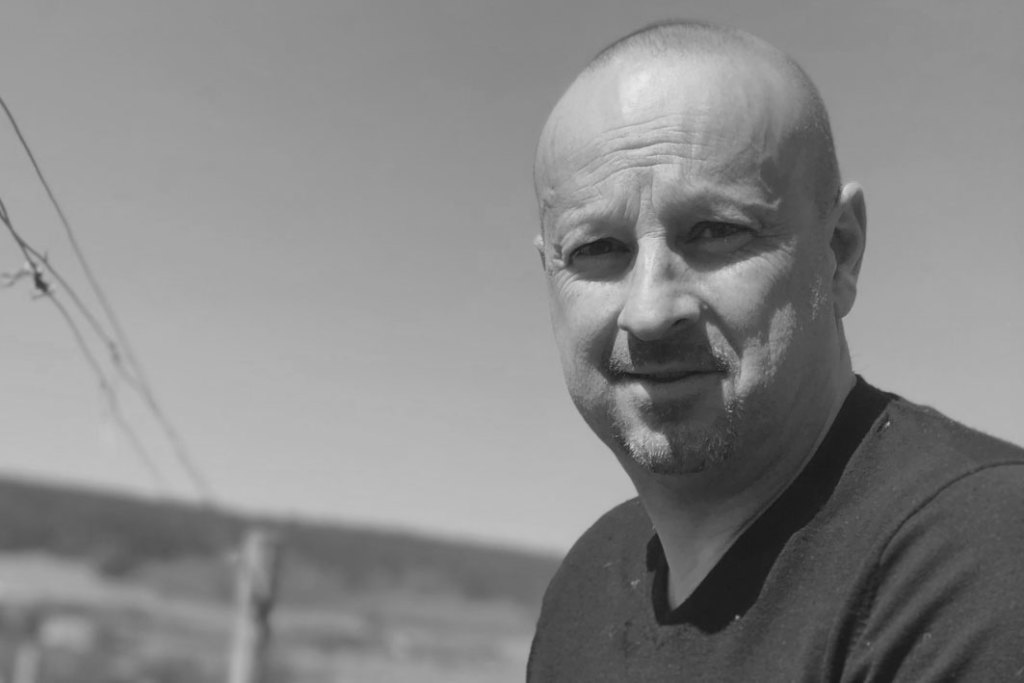 The Burgundian bought the estate just after the 2020 harvest and, with travel impossible, Jones agreed to stay on to make the vintage. The 2021s will be the first wines over which Fourrier had complete control, from vineyard to winery – albeit from afar (“My first digital harvest,” he says, laughing). He’s in constant conversation with the team, talking every couple of days (more during vintage), and very happy with the 2021s. “For me, I can really see the step up of where we want to go,” he says.

Australia’s borders are set to reopen in November and Fourrier plans – restrictions allowing – to be physically present for the 2022 harvest. With his son now 16, he plans a six-year transition in Burgundy so that he can spend more time at Bass Phillip, but he’s also exploring options in the US (he does, after all, have not one but two children). “For whatever reason, I have a secret dream: to make Chardonnay and Pinot in Burgundy, the US and Australia…” he confides. He has concerns regarding the Californian climate, with recent fires and excessive heat troubling his mind, but is considering higher elevations to combat this threat.

The Burgundian has big ambitions – but, fortunately, the talent to match. The world and these new terroirs are, for Fourrier, just “a way to diversify my passion to places I love”. He’s certain he’ll make mistakes along the way – that’s the nature of running a business – but, as he tells me, “Imperfections make the beauty of wine.” 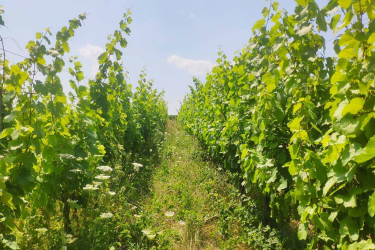 A return to the wild: beyond organics