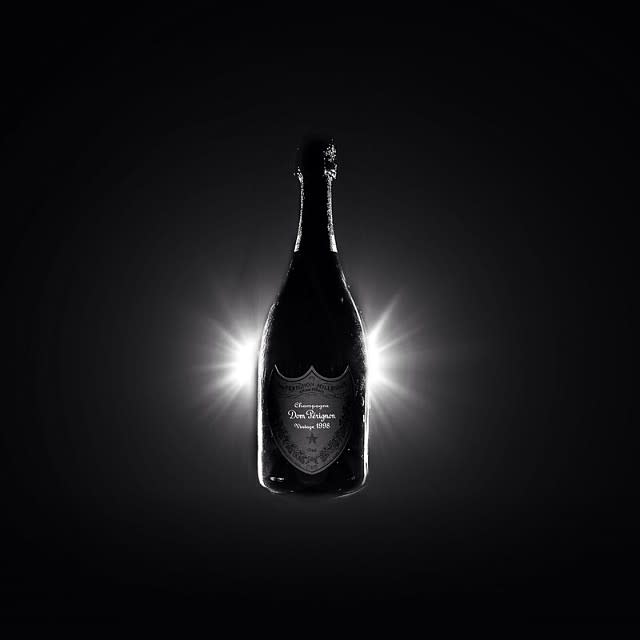 Not everyone understands Dom Perignon. I drank my first bottle of DP in a jacuzzi overlooking the Caribbean sometime in the late nineties, and this about sums it up for many: bling consumption.

But look closer at this wine and it’s so much more than about spraying it around nightclubs or off the back of boats. Get to know DP and you’ll realise that it is exceptionally good wine – “grand vin” – and like the best wines, it ages exceptionally well. Finding well-stored, mature DP isn’t an easy task, and this is why, I think, so few people realise just how good it can be.

For some time now the house has been releasing “Oenotheque” versions of their wines. These releases have been aged further in bottle, on their lees, before release. The house has essentially been holding back stock and ageing the wines for us; and the fact that this ageing takes place prior to disgorgement adds an extra layer of complexity to the wines.

At first sight, the renaming of the next Oenotheque release to “P2” has the whiff of marketing about it, something the Champenois are rather good at. F+R Account Manager Simon Brass and I were amongst the first in the United Kingdom to taste this wine – 1998 Dom Perignon “P2”- on Thursday, and to hear what oenologue Vincent Chaperon had to say about it.

The renaming isn’t just marketing and, indeed, it simplifies the releases. “P2” stands for “second plenitude”. This, we learned, is the wine’s second plateau of maturity, the first plateau having been reached when the wine is released (2004 Dom Perignon, the current “P1” release is considered a young wine, but it does have ten years of age). After further ageing – another fifteen years or so – the wines will reach their “third plenitude” of maturity and will be released as “P3”. It’s interesting to note that these nomenclatures have been used internally for ten or so years.

We started off with a glass of the latest “P1” release: 2004. I last tasted this six months or so ago and, whilst I rated it well the first time round, it’s getting better and better. It’s still tight – this is a wine that will keep and keep – but it’s just starting to stretch its legs. Something for the cellar:

“Very bright. Chablis-like in colour – bright and clear with a light green tinge to it. Very fine bubbles gently simmering away. Lovely limey nose with a touch of fresh bread. Very clean and pure. There is some depth here and the wine has broadened out over the past six months: this is just opening up. Something vinous here. Still tight, and I still rate this. There is some muscle underneath here. Goes on, This will age and age. Very good.”

We then moved on to the main event: 1998 Dom Perignon P2. If you want to know how well DP ages then simply buy some of this when it is released in a few weeks’ time. You will not regret it.

“Still a hint of that green tint and this is as bright as the 04, though the colour seems a little deeper. A very fine mousse again. Much richer nose – toasted brioche with a hint of smoke and a creamy mushroom edge. And this follows in the mouth – a lovely, forward, broad and open mouth. A touch of toffee? Gorgeous – this is at the height of the back-flip, the jack-knife of the dive. This has fanned out: broad and open yet remains delicate and very finely-knit. If the 04 has a hint of Chablis about it then this is more Meursault. And goes on and on again. Very good.”

In terms of scores, both of these are hovering between 95 and 97 for me. I could drink an awful lot of the 1998 P2: it’s quite simply delicious and begs to be drunk. The 2004 is more about potential as far as I’m concerned: a great DP in the making. 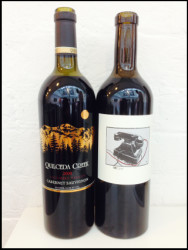 There's more to the US than Napa...