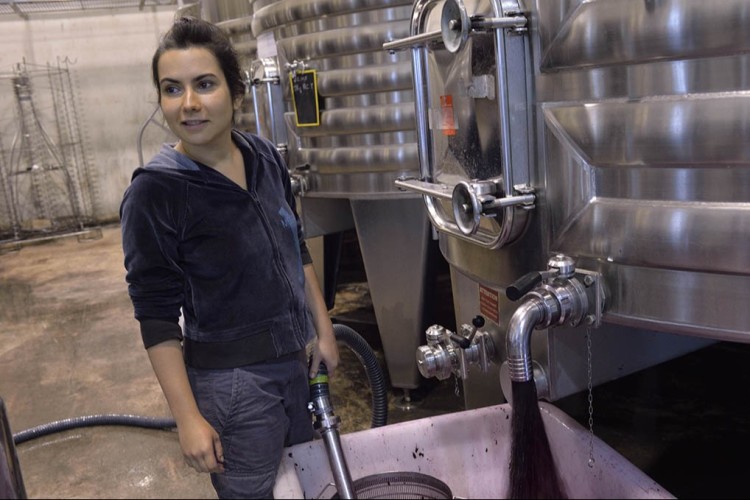 Having taken over from her late father, Denis Durantou, Noëmie Durantou Reilhac of Ch. l’Eglise-Clinet tells Sophie Thorpe how the vines were a constant in an emotionally wrought year – and what lies ahead for the vigneron family

The 2020 vintage was challenging for most vignerons. But for the Durantou family, it was a year that demanded everything of them. Denis Durantou – patriarch and leading light of Pomerol – passed away on 12th May. For many people, their day-job would be the last thing on their minds. But for the Durantous, they threw themselves into work, into the vines.

“Dad passed away right in the middle of the pouring rain in spring,” Noëmie Durantou Reilhac, Denis’s daughter – who has taken over running the estate – explains. “… Working is our way to deal with things.” With the rain, there was immense mildew pressure and risk to their crop – they had to go on, getting into the vineyard to spray and protect their fruit. Her voice unsurprisingly thick with emotion, she tells me how it was a way to be close to her father – in amongst the vines that he so loved. 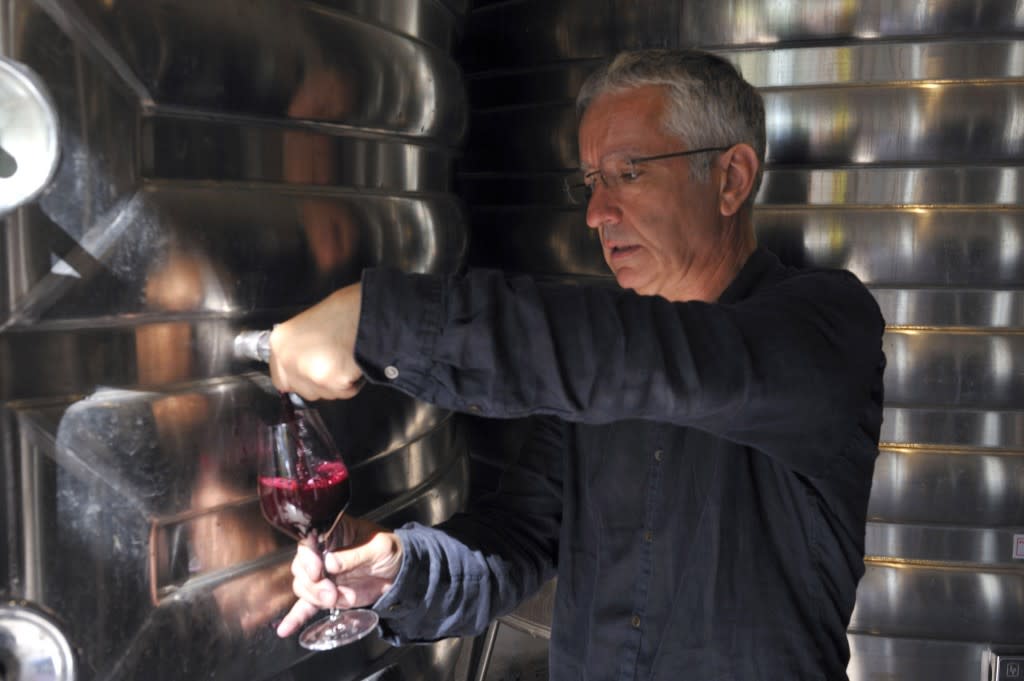 Denis Durantou was first and foremost a vigneron – an increasingly rare breed in the polished world of Bordeaux. While Ch. l’Eglise-Clinet had been in the Durantou family for generations, it was leased out to Pierre Lasserre of neighbouring Clos René for over 40 years. Denis arrived in 1982, fully taking over the property a year later, and transforming the then rustic estate into one of the region’s most respected.

The 1998 vintage was pivotal – putting the property, and the talents of Denis Durantou, firmly on the map. While the wines earned high scores (and even higher prices), Denis remained grounded. He continued to run the show, staying just as involved in the day-to-day work; walking the vines and making the wine, getting dirt under his fingernails.

As the reputation of l’Eglise-Clinet soared, he became committed to producing more affordable, “everyday” wines. He acquired Ch. les Cruzelles (in Lalande-de-Pomerol in 2000) and Montlandrie (in the Côtes de Castillon in 2009), while also leasing vines in Saint-Emilion at Saintayme (from 2012). These “lesser” wines might not have been the reason for his fame, but they have long been an insider choice – offering stunning value. Each of his wines was made with precision, finesse and elegance – but he constantly questioned his decisions and sought to do better. 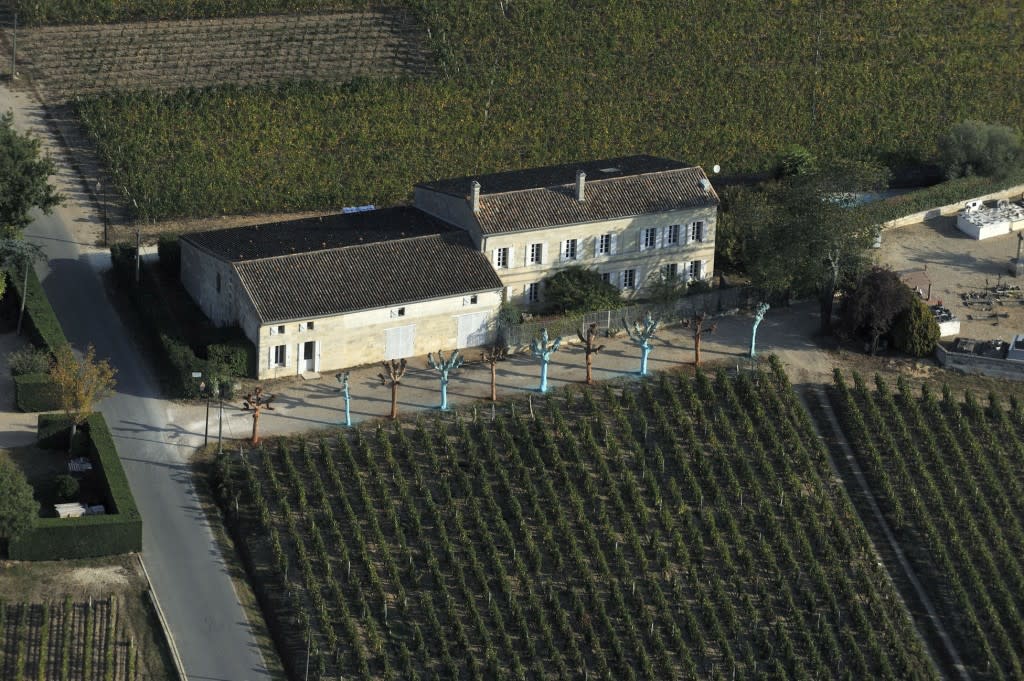 While Denis himself may have passed away, his passion and philosophy lives on. There was something very salt-of-the-earth about the way that Noëmie tells me: “When you have no choice, you have to take action.” The family – Denis’s widow and artist Marie Reilhac, and his three daughters, Alix, Constance and Noëmie – pulled together, dedicating themselves to crafting wines worthy of Denis’s legacy. Not – of course – that they’d take any of the credit.

“We can thank the vines,” Noëmie tells me. “They are living beings and we ask them to go through a lot.” Explaining the unusually extreme conditions of 2020, she says: “If you were drinking a gallon of water every hour for a month, and then no water for two months…”

The vintage kept them on their toes, but for Noëmie it was a fascinating and exciting year, one she saw as an opportunity to learn more than ever. While the property’s style is always elegant, with careful extraction and cool fermentations (never over 25 or 26˚C), this year that was particularly crucial because of the thick skins and ripeness of the fruit. “I like this idea that the vines had gone through so much, [we] had to treat [them] with delicacy,” Noëmie explains.

As for the wines, she’s pleased – and thinks they’ll be even better in six months’ time when they’ve finished élevage. She describes them as very fruity and juicy, but like “a flower garden in the rain”. For her, élevage was of particular importance this year – a risk that it could have been “very charming, very seductive, but not as deep as it could be”. Time in barrel, however, has brought depth to the year’s “flashy fruit”. 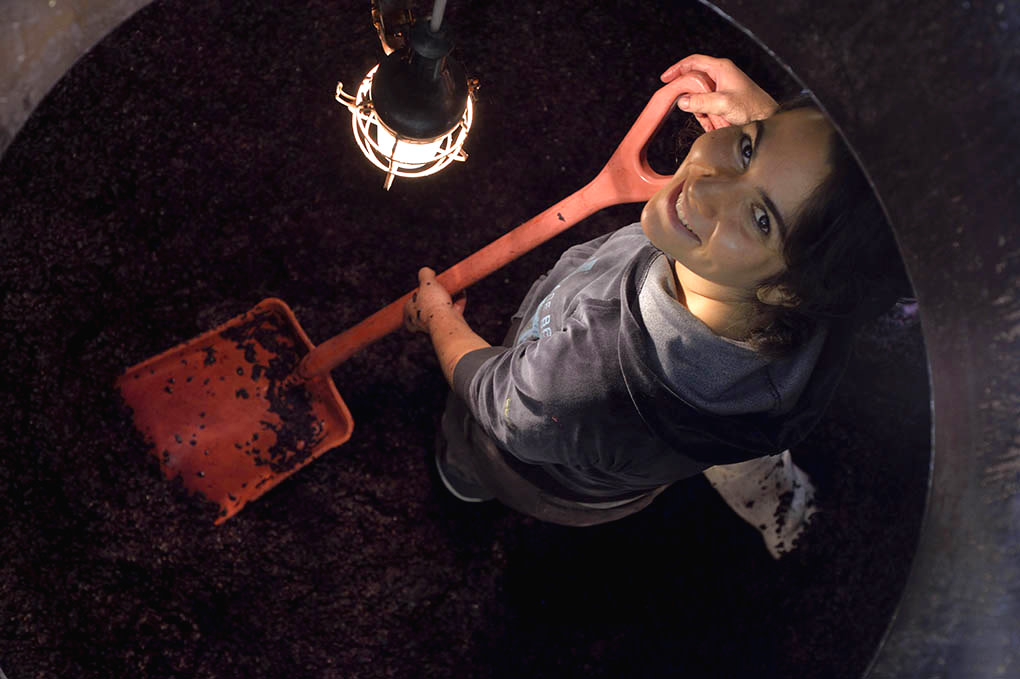 The emphasis chez Durantou is on purity of fruit, and expressing each property’s respective site. The barrels used are key: they have always been very loyal to Darnajou. Denis conducted many trials over the years, and the aim is to bring texture – rather than flavour – to the wine with oak. “We want the pure flavour of the bunches of the vines,” Noëmie says. This is why their barrels are double-toasted, to avoid a vanillin character. They find Darnajou lends “sucrosity” – but it’s not wooden or too smoky, something they want to avoid. They use a tiny percentage of Taransaud as well – barrels that are “much more exotic and vanilla-like” – but only want a touch, as this intensity can easily overpower the wine.

Our conversation drifts into white Bordeaux – prompting a twinkle in her eye. “I’m a huge admirer of white winemakers – it’s so technical, you have basically 48 hours. With red wine, you have this little margin to adjust…” So can we look forward to white wines joining the Durantou portfolio? “I would love to – but I have a lot on my plate right now,” she says, laughing. “It might not be for another decade, definitely. First, I want to make sure things go well here.”

Heading up the team, working with Olivier Gautrat (who worked with Denis for 20 years), there’s certainly a lot for Noëmie to tackle – including the current replanting of plots used for La Petite Eglise, l’Eglise-Clinet’s second wine. But she’s not doing it alone – along with her mother, sisters and the rest of the team (“I have an amazing team – I loved working with them,” Noëmie gushes to me).

If the 2020s are any indication, there are no concerns about Denis’s legacy. These are stunning wines, with an aromatic finesse that belies the warmth of the year. Delicate florals are complemented by a glorious weight of fruit, fine but structured tannins, and yet also great freshness.

Only in her 20s, Noëmie is clearly talented – and her love of the vine shines through. Talking to her is energising, her joy infectious – but what is apparent is how she empathises with her vines. She might look fashionable in a tan leather jacket on our call, but you can feel that she’d sooner throw it off to get her hands dirty. She’s not just a winemaker, but a sensitive farmer. While I never had the privilege of meeting her father, I can only imagine he’d be incredibly proud.

Find out more about Ch. l’Eglise-Clinet 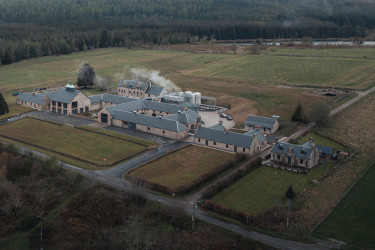