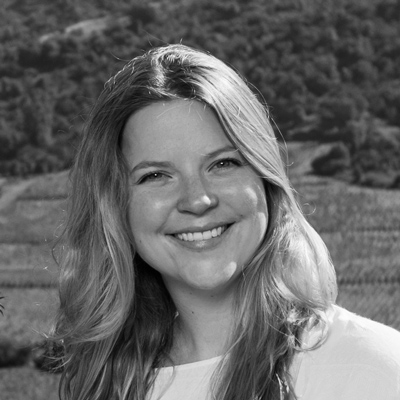 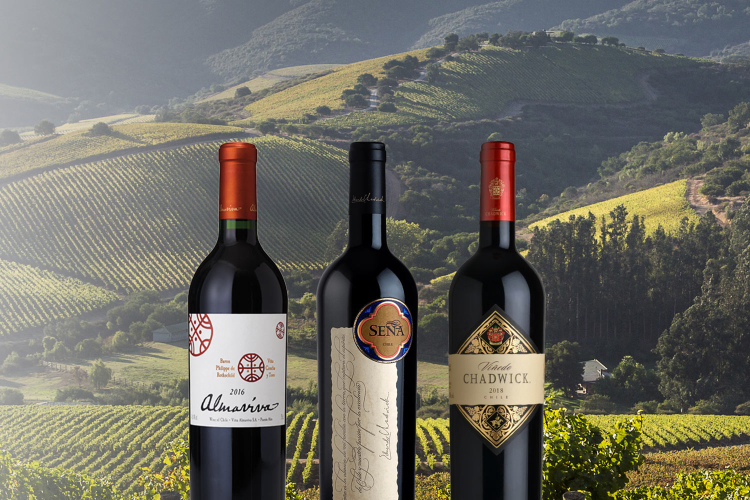 Chile’s most iconic wines have come on a long way in the last decade. With producers increasingly focusing on expressing site rather than creating a particular style, a handful of areas are emerging as the country’s Grands Crus – as Amanda Barnes reveals.

When a red blend from Chile became the first wine from outside Bordeaux to be offered on La Place in 1998, it no doubt ruffled a few feathers. Could the New World, let alone South America, ever rival the quality of wines being made in Bordeaux? In the late 1990s, the answer was frankly no. Today, however, the fine wine market is keeping its eye on Chile’s leading estates with good reason. Not because they can rival Bordeaux in style, but because Chile’s winemakers are defining a style all of their own and discovering the potential of their top terroirs.

Gone are the days of overripe fruit, heavy-handed oak and 15% alcohol wines which dominated the scene during the height of Robert Parker’s influence in the early 2000s. Today vintners are focusing on making chiselled and elegant reds, as a result of much earlier harvesting and more restraint in the cellar – but, most importantly, these wines are all about balancing the freshness and nuance of their mountain terrains with the vibrant fruit profile and fine tannins these sunny lands offer. In the past decade, thousands of soil pits have been dug across Chile’s wine regions as winemakers get under the skin of their Chilean DNA — an endeavour well worth the effort as recent vintages show. Here are the regions at the forefront today. 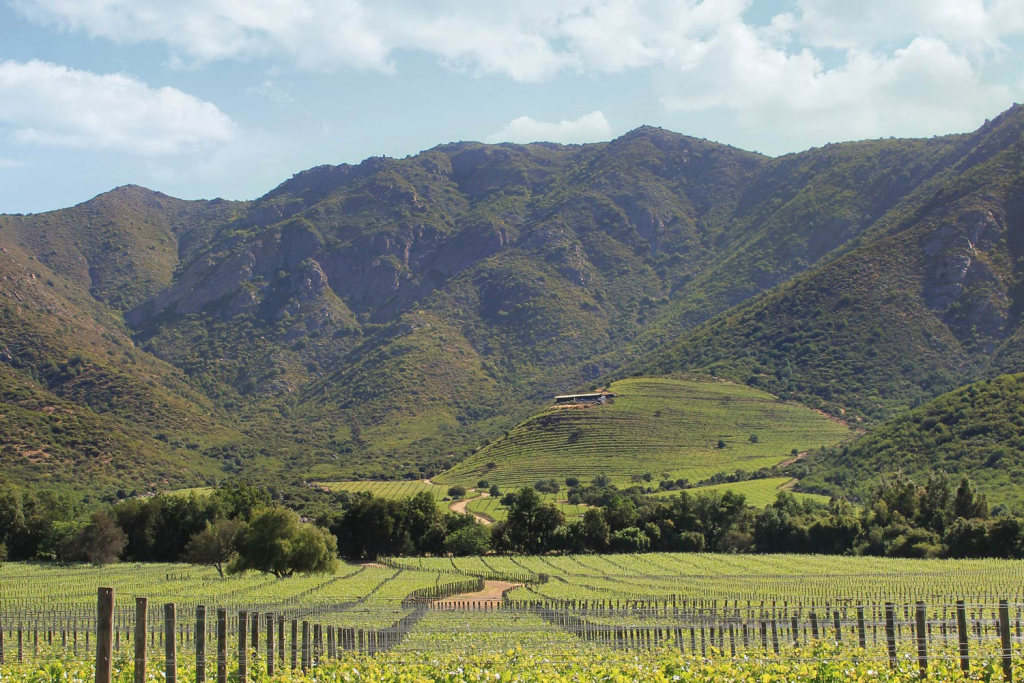 It’s no coincidence that Château Mouton Rothschild’s Chilean venture with Concha y Toro, Almaviva in Alto Maipo, was the first non-Bordeaux wine to reach La Place. Maipo had been at the heart of Chile’s great Bordeaux imitation game since the 19th century, and on paper, Alto Maipo has a lot in common with Bordeaux: the same red varieties planted on similar gravels of river terraces.

Today, however, the best wines – including Almaviva and Viñedo Chadwick – focus on what makes Alto Maipo Cabernet Sauvignon and blends distinctive. In high-altitude Puente Alto in particular, the purity of the Andean sunlight at over 700 metres’ altitude offers a flamboyance of cassis and blackcurrant aromas, while cool mountain nights revive the grapes, giving the wines tension, filigree tannins and fragrant wild herb aromas. It’s this seductive combination which marks Alto Maipo as a Grand Cru of Chile. 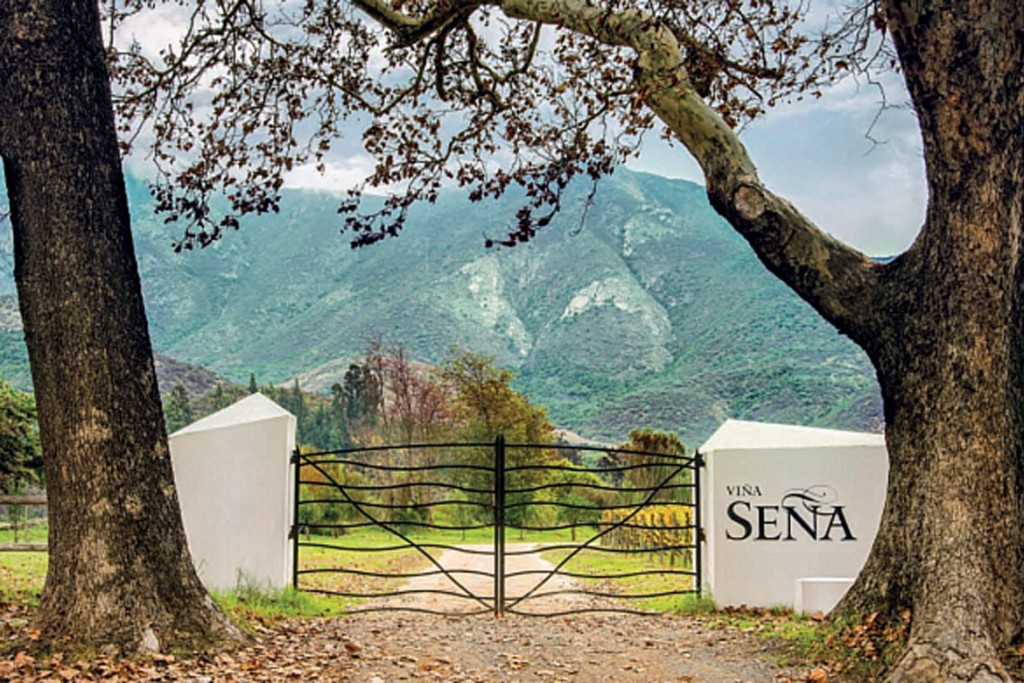 Further north, the Chadwick family has been making bold wines from valley floor vineyards in the warm Mediterranean climate of Aconcagua for over a century. Since the 1990s, however, they have been planting on the slopes and the more interesting colluvial soils found in the Andes foothills and towards the coastal mountain range. Their iconic Seña blend, which originated as a collaboration with Robert Mondavi in 1995, has become increasingly refined under the hand of Chilean winemaker Francisco Beattig in recent vintages. Select plots of mainly Cabernet Sauvignon and Malbec are synthesised into a balanced wine of 13.5% which prioritises harmony over power and carries graphite, cedar and blackberry aromas, trademarks of contemporary Aconcagua wines. 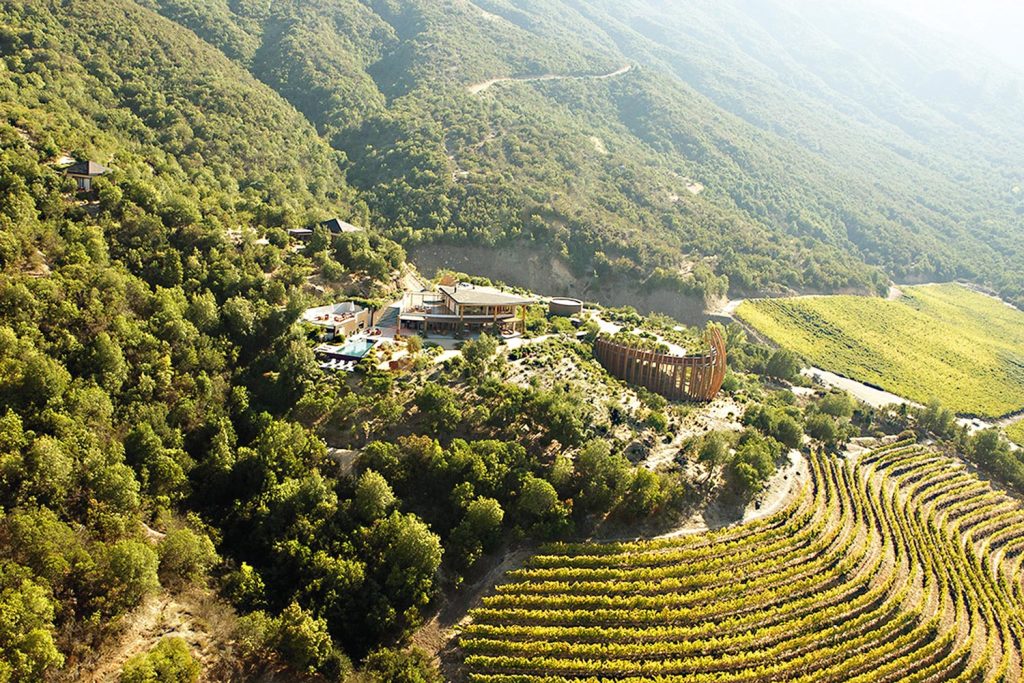 One of Chile’s few DOs reflecting a place rather than a political region, the hill of Apalta has become world-renowned as one of the country’s best terroirs, with some of the best-known estates in Chile. Lapostolle, the biodynamic estate of the Bournet Lapostolle family, has been instrumental in developing the reputation and character of Apalta wines. The key to Apalta today, and their iconic Clos Apalta property, is the unique microclimate and kaleidoscopic palate of profiles the winemaker can draw from on this diverse hill site in Colchagua – from rich old-vine Cabernet Sauvignon on the clay soils of the valley floor, to the linear Merlot and peppery Carménère from Apalta’s southeast-facing granite slopes. These complex blends with black cherry and black pepper aromas, a full body and silky finish have become highly sought-after trademarks of Apalta wines today.

Chile’s winemakers are increasingly site-specific in their quest to show the potential of their unique country, with new and exciting vineyards being planted from the limestone-encrusted soils on the coast of the Atacama Desert down to the volcanic slopes of Osorno in Chilean Patagonia. And while there are no doubt many more Grands Crus in the making in Chile, those that have risen to the fore in the fine wine market today show precision, focus and a far greater self-understanding and appreciation than ever before.

Explore the latest fine wine releases from Chile and beyond via La Place de Bordeaux.

Based in Argentina, Amanda Barnes is an award-winning wine journalist who specialises in Latin American wine and is author of the South America Wine Guide. 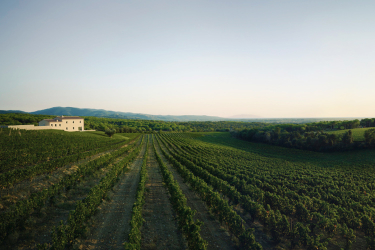