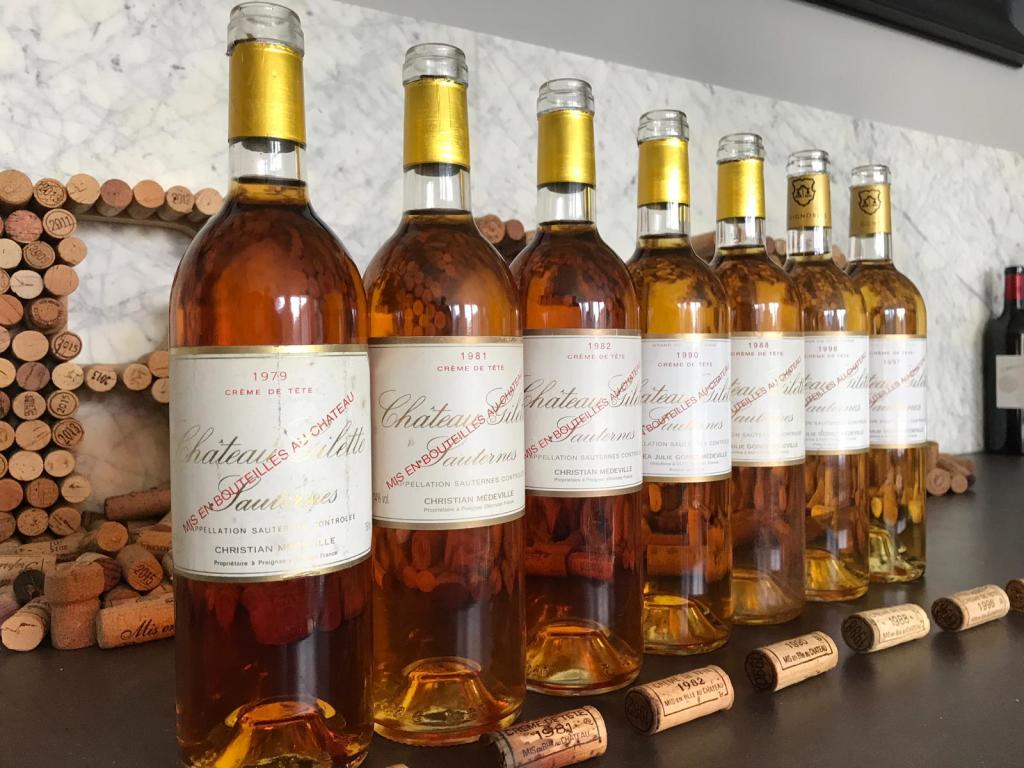 Château Gilette is a sweet wine unlike any other in Sauternes, due to its unique ageing process in which the élevage process takes 20 years, prior to the wine being released onto the market. This remarkable process initially came about during the Second World War. At this time it was impossible to sell any fine wine and owner René Médeville was not willing to unload his wines for next to nothing. Neither could he afford oak barrels during this period and relied solely on concrete tanks for élevage ageing. When René left the winery to join the war effort, he became a prisoner of war and did not return to his property until late 1945. Before he left, he had told his wife that whatever happens she should not touch the wine; it would be safe.

On his return he tasted his 1937 cuvée which had been aged for eight years in concrete tank and discovered the wine had vastly improved through the extended élevage process. Following the revelation René decided this would be the style that would define Château Gilette.

René believed that the concrete tanks matured the wines much more evenly than in oak and developed more complex flavours and aromas. On taking over the estate, his son pushed the formula further, believing the wine’s élevage process peaked at around 20 years. In addition to  this, their strict selection process and ambition to only produce wines of the highest quality has seen them declassify more vintages than any other in Sauternes (including Yquem) producing just 13 vintages in the 30 year period between 1979 and 1999. This unique winemaking process and strict quality control goes against every commercial bone in the estate’s body but it is driven by a passion to produce something truly extraordinary.

Such dedication has unsurprisingly created a loyal following for the wine and is widely appreciated amongst the leading sommeliers and critics around the world. Robert Parker describes Château Gilette as “one of the finest in Sauternes”.

Julie Gonet-Médeville continues her grandfather René Médeville's tradition, releasing her wines on average 20-25 years after the vintage. The wine comes from a single walled vineyard made up of 80% Semillon, 28% Sauvignon Blanc and 2% Muscadelle and the wine does not see any oak during its fermentation and extended élevage. Despite regularly outscoring Château Yquem, Château Gilette remains remarkable value for a wine of the highest quality level and at that period of maturity. Watch out for our upcoming Collection Case of top picks from our tasting - due to be released next week. 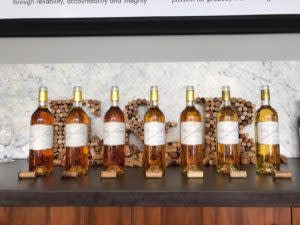 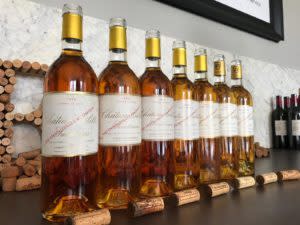