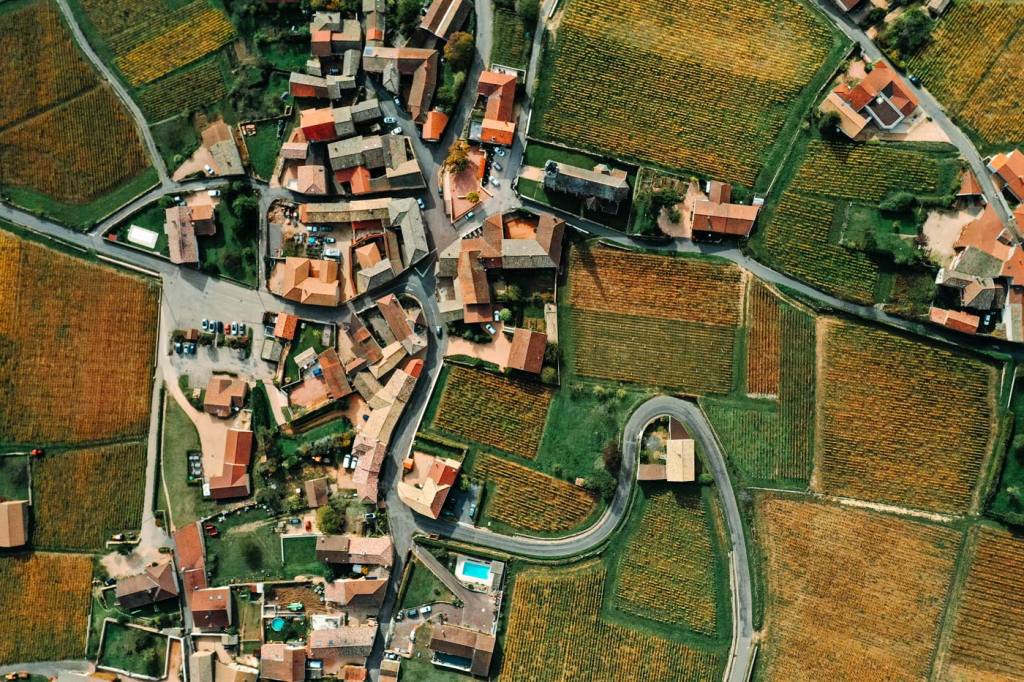 The world’s leading wine critics have spoken, and their verdict on Burgundy 2019 is in. No one was short of something to say about the fascinating year. Here, we round-up what they said about the vintage

There was such demand for Kelley’s official report on the vintage that the Wine Advocate site momentarily crashed under the pressure. He tasted the wines over three months in the region – September to November. For him, 2019 is “a thrilling year for Pinot Noir, delivering wines bursting with head-turning perfume and fresh, succulent fruit… simultaneously serious and immensely charming”. Despite the high sugar levels in the grapes, “the wines’ fruit tones are bright and lively, with considerable floral nuance and none of the roasted, overripe aromas that one fears in warm, sunny years”. He considers them a combination of 2015 and 2017 in style, not dissimilar to 1964. He finds the whites “more heterogenous”, however “the year’s best white Burgundies are as incisive as they are powerful”. He notes that producers have much more experience in handling warmer vintages than they did a decade ago – and the best knew how important a picking date was in a year like 2019. “In the hands of the region’s most skilful producers,” he says, “the results are compelling.” He feels the vintage shares characters with 2012, 2017 and 2015 – being similar in style to the 1989s.

Overall, however, Kelley feels it’s “a superb vintage”, with “wines that all Burgundy lovers are going to want to secure for their cellars”.

Read Kelley’s early thoughts on the vintage, published on our site; or read his full report on the Wine Advocate (subscribers only)

Neal Martin managed to spend just over a month in the region this autumn, packing in as many visits as possible (accruing over 2,500 tasting notes). He emphasises that when growers picked was “fundamental to success”, but feels the vintage is “an excellent amplifier” – maintaining “a clear and balanced sound, even when turned up to 11”; with everything, including the acidity, concentrated in the wines. He found the whites offered freshness and richness, noting that these are not fat or buttery wines, with subtlety to the fruit. He highlights the value of Saint-Aubin, while noting that “the greatest pleasure derived from Bâtard-Montrachet or Bienvenue-Bâtard-Montrachet”. In Meursault, he highlights the strength of single-vineyard village wines, but feels Premier Cru Perrières really excelled, just edging ahead of Charmes and Genevrières. For Martin, the whites of Saint-Romain shone, its altitude a benefit in the warm vintage.

As for the reds of the Côte de Beaune, he points to Pommard as an appellation to watch, while noting how under-rated the wines of Beaune are – and that the village excelled in 2019, suggesting readers “fill [their] boots”. He also recommends keeping an eye on Savigny-lès-Beaune, while Pernand-Vergelesses, with its pretty wines, “could be the dark horse in 2019”.

In general, the reds have “expressive, at times almost flamboyant aromatics”, and are “often utterly seductive”. Despite the warmth of the year, however, “It is remarkable, almost irrational, how the finest 2019s maintain detail, clarity and tension and sapid finishes,” he writes. While approachable, they “have the balance and substance to repay cellaring”.

For him, Nuits-Saint-Georges excelled, particularly the Premiers Crus in the north of the appellation (such as Aux Murgers and Boudots). Vosne-Romanée produced “many fabulous wines” across the quality spectrum, while Chambolle-Musigny produced some typically “sublime” 2019s. Of all the region’s Grands Crus, however, Clos de Vougeot stood out in 2019 – with more consistency and some real highlights. Change is a foot in Morey-Saint-Denis and Martin highlights how much money is being poured into the village. Clos Saint-Denis seemed to have particularly thrived in the vintage. In Gevrey, he highlights Chapelle-Chambertin and Lavaux-Saint-Jacques, while noting the village wines are the best in the entire Côte d’Or. 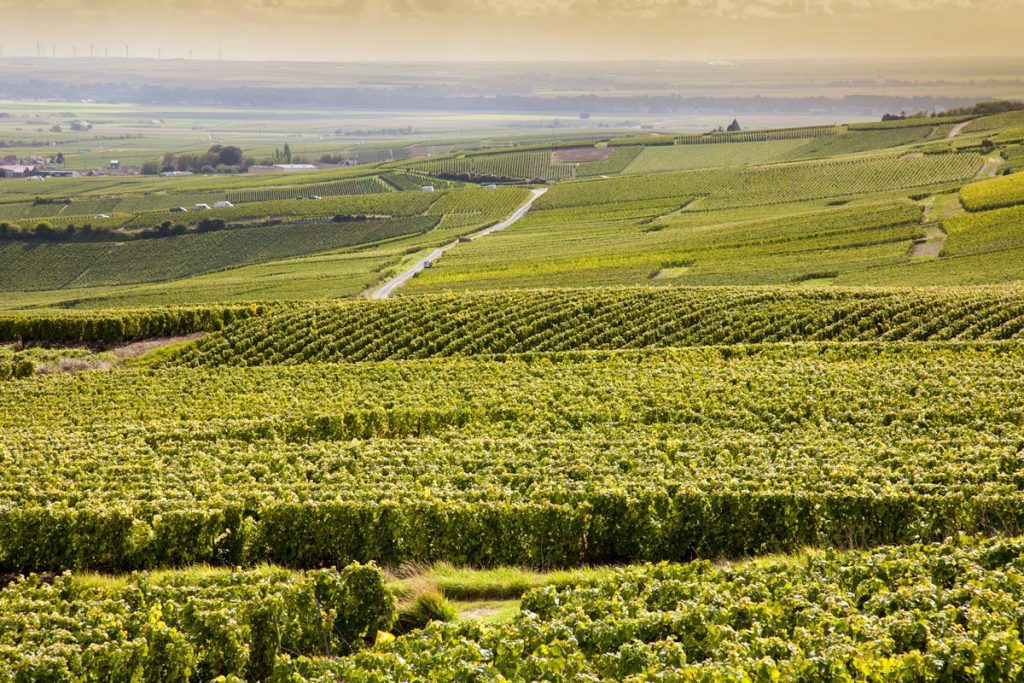 Meadows, like most others, notes the dichotomy of 2019: “No one, at least no one that I spoke with, seems to understand how a blazing hot and exceeding dry growing season produced such beautiful wines, be they red or white.” He found the acidity levels to be “pretty much textbook”, the wines “energetic, crisp and delineated”, showing “beguiling typicity”. Overall “there isn’t much to bemoan in 2019,” he says – besides the volumes, and there are some “genuinely superb wines”.

The whites are “ripe yet very fresh… at once concentrated, powerful, serious and for the most part well-balanced”. Picking dates were key though, and some he finds a little exotic or lacking in acid balance. He finds the reds more consistent, “fresh, ripe, dense, serious and concentrated”. While they have “impressive density and firm structures, they do not lack for finesse or refinement,” he notes. He finds the combination of terroir transparency, ripeness and freshness makes for a “potently seductive combination”, and “they certainly do not lack for potential longevity”.

Meadows is most impressed that “the signature of the vintage does not overshadow the intricacies of each terroir” – and he believes “it would be a significant mistake to pass on them”. There are, of course, exceptions to the rule – and he says that there are some wines that are too ripe, some with volatile acidity and some a little alcoholic; it is however “definitely more consistent than 2018”.

He compares the wines to a cross between 2009 and 2010, having “the richness and generosity of the former with the finesse, punch and gorgeous terroir definition of the latter”. He delves further back though, comparing it to 1966 or 1949 – the latter one of the greats of the 20th century. In terms of ageing, he suggests as a general guide that “very good 2019 villages should be singing at age 10, a good premier cru between 12 and 15 years and the bulk of the grands crus between 15 and 20”.

Read his full report, notes and scores on Burghound (subscribers only)

Jasper Morris MW offers a typically detailed breakdown of the year, its growing conditions and producers’ approaches. He finds the Côte de Beaune whites concentrated but with good acidity, occasionally “taken out of their natural typicity by the style of the vintage” – however these are very much in the minority. For him, the aromas are typical of a ripe year – peaches, honeysuckle and ripe, yellow plum.

As for the reds: it is “close to being a great vintage for the red wines of the Côte de Nuits”, with the year less variable than 2018 and “many wonderful wines”. In the Côte de Beaune he finds they are less exaggerated and extreme in style. “The Pinot has put away the ballet shoes and taken to the athletics tracks,” he says. He steers clear of declaring it a “truly great” vintage because of this – feeling that the warmth of the vintage means that it simply may not be to everyone’s tastes. He particularly highlights the success of Morey-Saint-Denis in 2019, something he attributes to its extra dose of rain in August.

Read the full reports on Inside Burgundy (subscribers only)

Read all our coverage of Burgundy 2019, or explore the vintage here 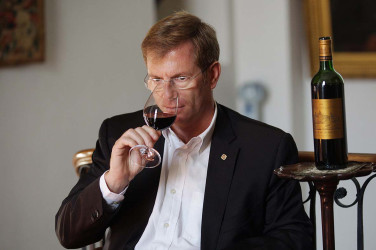