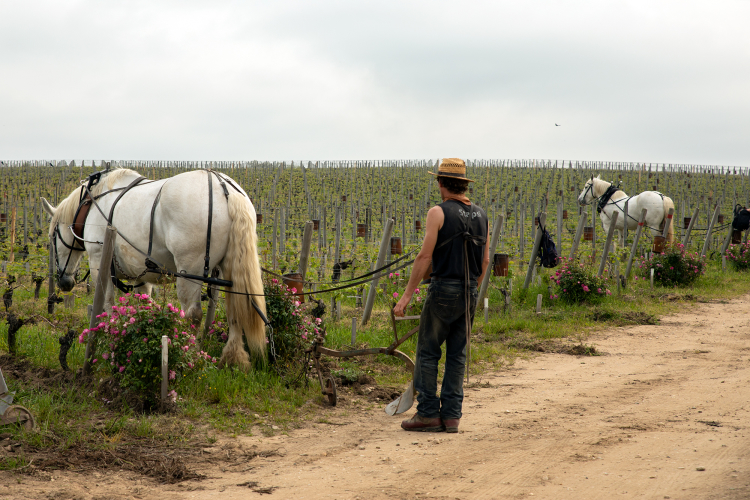 Our team has just returned from 10 days in Bordeaux tasting the 2021 vintage en primeur. Visiting over 50 estates, tasting hundreds of wines and talking to the region’s leading producers, we offer our first thoughts on the vintage

The circus is back in town. This week saw the world’s wine trade touch down in Bordeaux to taste the latest vintage en primeur. The primeurs week is a remarkable thing, with the world’s grandest châteaux hosting thousands of members of the trade – at tastings, dinners and lunches – as they unveil a new vintage.

After a two-year hiatus, it was a privilege to be back in person, abandoning the Zoom calls and samples that have provided an efficient – if far less enchanting – alternative. And producers seemed just as delighted to be flinging their doors open, dusting off their finery and polishing the endless glassware to finally lay on the show that has been stuck in rehearsal since March 2020. The hospitality shown was extraordinary – and we can’t thank the many producers who welcomed us enough.

We didn’t know what to think of 2021 prior to our arrival. We were determined to be open-minded – after the year had received coverage only for its challenges. As is now becoming the normal, spring frosts led to sleepless nights for the region’s vignerons, and a wet spring resulted in significant mildew pressure – a particular trial for producers working organically and biodynamically (as many now do, even if they aren’t officially certified). Overall the season was cool and – after the sunny 2018, 2019 and 2020 vintages – ripening fruit was not a given. Chaptalisation was a necessity for many – and is something we’ll be delving into more. This was a totally different year that asked much of producers in both the vineyard and winery, with nerves of steel, exceptional dedication and attention to detail.

There is much to discuss when it comes to the year – and we’ll be publishing our full report in due course, digging into the specifics. But given the conditions producers faced, it was all the more important to be in Bordeaux this year, tasting the wines and talking to winegrowers about the nuances. For while headlines of mildew and frost might cause fright, there are some fantastic wines.

On the Left Bank, Cabernet Sauvignon thrived, with Merlot suffering from coulure – and as a result Cabernet takes the starring role in blends (in some instances representing the highest percentage of the blend ever). Generalisations are difficult when there were so many decisions that influenced the final wine, however Pessac-Léognan as an appellation seems to have fared particularly well, while there are many individual estates worth seeking out. On the Right Bank, Merlot escaped issues with coulure, and there seems to be more consistency in Saint-Emilion and especially Pomerol than in the Médoc.

Quality (and indeed quantity – with yields down by as much as 50% at some estates and cellars full elsewhere) is not homogenous, but the best wines show great elegance, with crunchy fruit, floral aromatics, vibrant acidity, a framework of chalky tannins and lower alcohols (often 12.5 to 13.5%). They speak of place, offering a transparency that comes with cooler conditions. Some might deem it an “British” vintage – with an old-school charm that is deemed to suit palates used to “proper Claret”; some consider it “classical”, with its sappy freshness and modest alcohols. We aren’t so ready to pinhole it; the best wines are more sophisticated than those of yesteryear – and take full advantage of the technology and know-how that winemakers are armed with today.

This is a year that demanded to be assessed château by château – hanging on the choices, means and mettle at each address. If you look past the headlines, however, you’ll find wines that surpass expectation, surprising and delighting with a finesse that blockbuster years rarely deliver.

Keep an eye out for our full report on Bordeaux 2021 in the coming weeks. 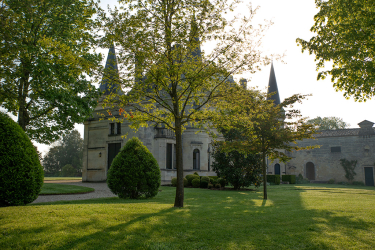 Bordeaux 2021: what the critics are saying