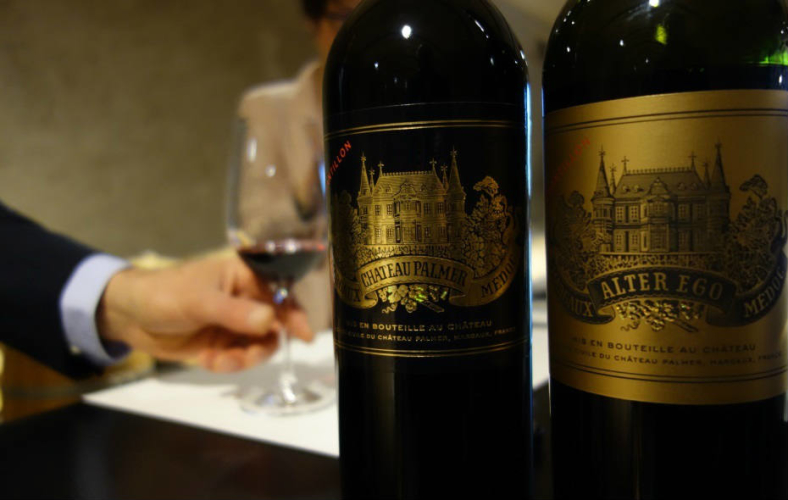 Much has been speculated about the 2015 vintage. We look at some of the early opinions from the world's top critics and tasters on Bordeaux 2015 En Primeur

Hopes have been high for the Bordeaux 2015 vintage ever since the harvest. Early opinions from critics, industry experts and winemakers suggest this is an excellent vintage; the best since 2010 and potentially surpassing it in some cases. Prices are likely to reflect the esteem in which the Bordelaise hold this quality vintage and demand will be high.

“I can already say that 2015 is indeed a fantastic year, producing rich and opulent reds with ripe and velvety tannins. The wines have a lot of ‘wow’ factor when you taste them… They are fun to taste and give energy and intrigue.”

Scores are high, with Suckling suggesting that many were the best wines he had ever tasted from those châteaux.

Early opinions suggest richness in the reds, freshness in the whites and perfect botrytis conditions for the sweet wines of Sauternes and Barsac. Below you will find a summary of critic and leading expert views released to date:

“Anticipation is rising for the Bordeaux 2015 vintage ahead of the En Primeur tasting week at the beginning of April. Several château owners have said quality is set to be strong.” – Jane Anson

"Quite clearly 2015 is by far the most concentrated of the last five years." - Bill Blatch (read his full vintage report here)

“We have really great pleasure in announcing that 2015 is an outstanding vintage in terms of both quality and quantity… all five conditions necessary for a great red wine vintage in Bordeaux were perfectly aligned.” – Denis Dubourdieu, Professor of Oenology at the University of Bordeaux

"The wines are rich and generous, with soft tannic matter and impressive flavours. What really characterises them is the extra sunshine. This is a vintage that highlights the notion of terroir, and its diverse expression.” – Eric Boissenot, Doctor of Oenology and Ampelology (has also worked as an oenologist at four of the first growths)

Pierre Oliver Clouet, technical director of Cheval Blanc, announced that he would not be producing a second wine for this vintage, suggesting that the standard is exceptionally high and homogenous. Other winemakers and negociants have been similarly bullish:

“We’ve just been tasting the 2013 and the 2014 alongside the new wine, and really the 2015 stands out. It’s particularly fleshy and has great fruit. It’s a big step up in quality.” – Pauline Vauthier of Ausone

"2015 offers a large array of colours and refinement as in a painting. The seeds in the grapes were fully ripe and brought another layer of complex aromas such as chocolate and walnut in the wines."  - Hubert de Bouärd, Angélus

“2015 saw a return to satisfactory levels of production.” – Jerome Héranval of Durfort-Vivens

“These will be generous, voluptuous wines… for many years to come!” – Alexander Van Beek of Giscours and du Tertre

“It is the most luxuriant and flamboyant vintage I have made in my lifetime.” – Christian Moueix of La Fleur-Pétrus, Trotanoy and Bélair-Monange

“Rule of Five remains intact: every vintage ending in five or zero since 1985 has been excellent and that sequence continues with 2015.” – Gavin Quinney of Bauduc (writing for Jancis Robinson)

"We’ve now tasted a representative number of wines from 2015 vintage, and we have now confirmation this is a very beautiful vintage… Merlots are superb. Petit Verdot, when they get into the final blend, also produced beautiful results.” – Vintex & Les Vignobles Gregoire, Bordeaux Negociant

“A great Bordeaux vintage is when all the appellations perform at the highest level. I think the Bordeaux right bank has made a great vintage, particularly Pomerol... We are convinced that the 2015 is on a par with the quality of '09 and '10.” – Alexandre Theinpont of Vieux Chateau Certan

The level of optimism suggests that this will be a truly intriguing En Primeur. 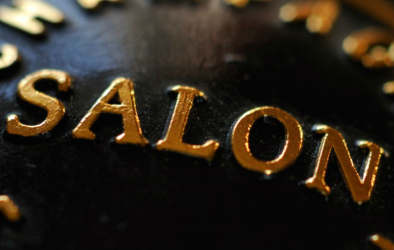