21 years of Wine: 5 Most Memorable Bottles 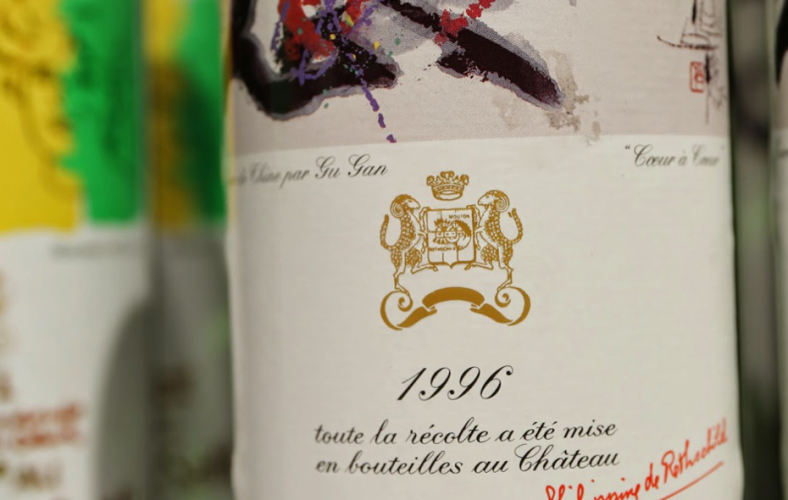 With September marking FINE+RARE’s 21st birthday, we’ve been in a celebratory mood here at Centennium House – to kick things off we brought you a roundup of 21 startling facts about wine.

Now, as our birthday month draws to a close, we felt that we couldn’t possibly let it go without taking the opportunity to mention some of the most memorable wines of the last two decades. After all, you’re only 21 once!

However, with an office as informed as ours, narrowing down 21 years of wine into just a few favourites was a challenge. Lines were drawn and loyalties proclaimed but, as the dust settled, we emerged with five clear winners.

So without further ado, here are five exceptional wines (in no particular order) specially selected by our expert team as their 5 most memorable bottles of the last 21 years.

"I drank this wine at a family dinner last year in remembrance of my brother-in-law, who had always wanted to drink a first growth."

An iconic producer with distinctive style, Mouton-Rothschild was elevated to first growth in 1973 and has been right at the top for at least the pas decade. The 1996 vintage received high praise from Wine Advocate Robert Parker who described it as “full-bodied, ripe, rich, concentrated and superbly balanced”.

"Drunk at the Hong Kong Jockey Club in 2014, whilst still very young. The wine has beautiful depth and polish and drank magnificently."

Domaine Romanée-Conti is the exemplary Burgundian wine producer and the jewel of any fine wine collection. The 1999 vintage reaped impressive scores and was described as  “phenomenal” by Burghound Allen Meadows.

"Patchy weather meant that the 2002 vintage was a poor one for Barolo, with the unique exception of this cracking Monfortino. As delicious as it is special."

Vineyard owner Roberto Conterno green-harvested, giving his fruit the chance to ripen – the strategy paid off, producing an excellent, structured wine. Antonio Galloni described it as a “a legend in the making” and “one of the most iconic Conterno wines in recent memory”.

"I love this wine. It’s absolutely stunning; complex, beautifully balanced and with an epic finish. Demonstrates just how gorgeous Aussie Shiraz can be. If you can find it, buy it – or at least let me know where so I can!"

This fantastic wine has all but disappeared from the market, such is its quality. A delicious effort from young Ben Glatezer, it won The Great Australian Red award on its release and has garnered a dazzling reputation in the intervening years. James Halliday described it as “delicious” and “perfectly controlled.” We don’t currently have any to sell, but if we did our staff would certainly be the first to place their orders…

"My favourite champagne house,  I visited Taittinger before I worked in wine and it made me fall in love with champagne."

Taittinger’s prestige cuvee, the Comtes de Champagne is an unfailingly elegant, stylish wine. The 2006 has received especially glowing praise, with Galloni describing it as “nothing short of magnificent… a magical Champagne in the making”. As far as we’re concerned, Champagne does not get much better than this.

So there you have it, our (much debated) Top 5 Picks from the last 21 years in wine. Beg to differ? Let us know @fineandrare 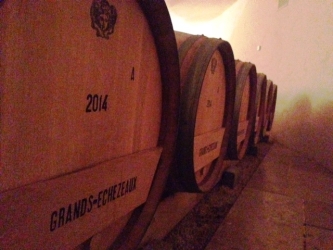