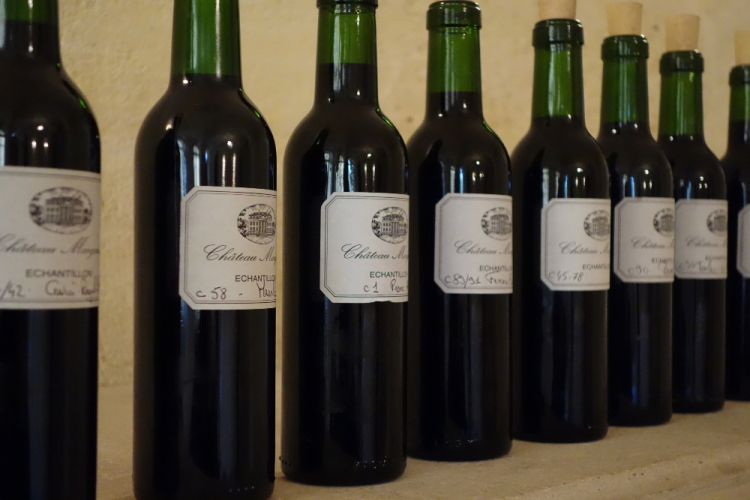 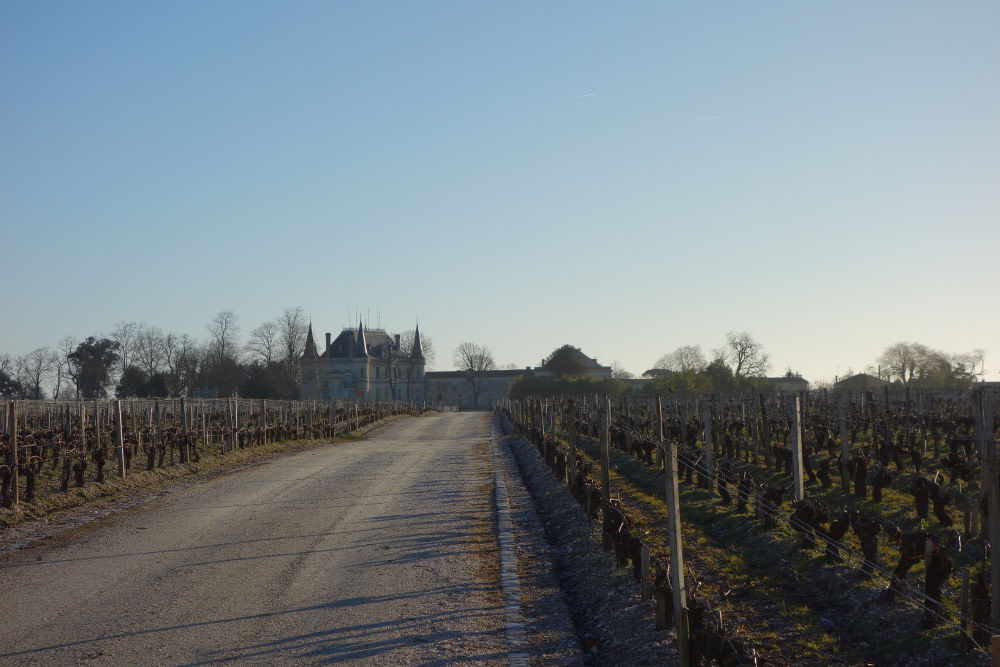 The F+R team will be in Bordeaux next week tasting the 2014 vintage, a vintage that is described by some as being make-or-break for the en-primeur system.

We visited the left bank of Bordeaux earlier this year for a glimpse of what is looking to be a vintage of promising quality. Our tastings, limited though they were, confirmed that the vintage is certainly superior to anything since 2010 (which is admittedly a fairly low bar) and probably better than anything between 2000 and 2005 or 1996 to 2000.  A few growers have already expressed their delight with the vintage and both James Suckling and James Molesworth are already posting favourable reviews.

Bordeaux probably attracts more cynicism than any other wine region in the world.  At its worst, the Bordelais are viewed in a similar light to bankers. At best, they are often viewed as businessmen rather than winemakers; more interested in profit than the quality of their wines.  This is a shame because, in most cases, the exact opposite is true.  The Bordelais love their wines; it is their accountants that love the money.  And, whilst the market for Bordeaux has cooled over recent years, it is indisputable that this is the most important wine region in the world, and that a cellar without Bordeaux is like a restaurant with no food.

Tasting and judging the quality of a vintage in the spring after it was harvested takes a degree of skill and, more importantly, experience.  We are tasting a snapshot of a wine’s potential and in many cases the samples will only be an indication of the final blend.  Moreover, during its “elevage”, wine can be sulky.  Samples can vary according to the weather (high pressure, sunny days are best) and the particular stage of development that the wine is in.  Samples drawn one day can taste different to those drawn the next, and samples tasted at the larger group tastings, where twenty or thirty chateaux show their wines under the same roof can be notoriously variable: this is why we taste as many wines as is possible at the chateau itself.

What we are looking for on our tasting trip is simple: quality.  Even last year – the most difficult year that most Bordelais can remember – we found some, though much was for early drinking rather than the cellar.  Even at this early stage we can pick out what is good, what isn’t, what has the structure to keep and what will make for rewarding drinking in the near to mid-term.  Much as we follow the scores and the reviews of the major critics, we trust our own judgement more than anything else, and we will pass on our thoughts and views on what looks to be an interesting vintage to say the least.

When we return, the game is all about price and, to a certain degree, this is out of our hands.  In theory, if prices are at the same level as last year (in Euros) and the exchange rate stays as it is (or the Pound strengthens), then some wines – those that were priced correctly last year - will look very appealing.  That said, for many chateaux, prices will need to drop further for the wines to have any appeal en-primeur.  We will be offering wines as they are released but, as with the past couple of years, we will not bombard you with emails announcing the release of every wine.

You can follow our progress throughout the week on Twitter, and we will publish our report and our notes as soon as is possible on our return.