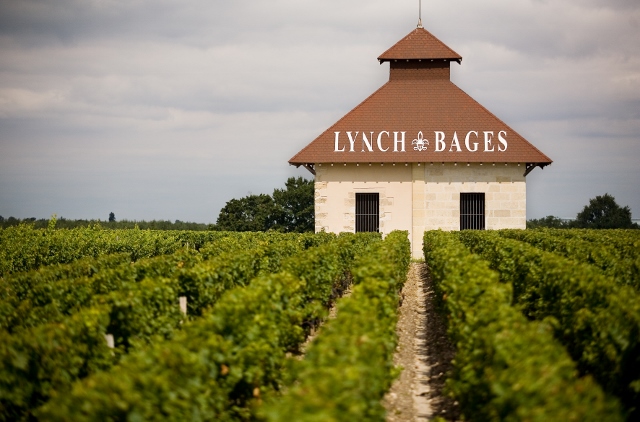 This was always going to be a vintage about price.  The quality was clear from the start, and there is clear consensus in the opinion that 2014 is the best vintage since 2010 (not that tricky) and arguably better than anything this century bar the blockbusters (2000, 2005, 2009 & 2010).  What we didn’t know and, to a degree, still don’t, is whether or not they will sell.

After two weeks there are plenty of cards on the table, and the hands that the châteaux have played appear to be all or nothing: wine priced to sell does so, and does so well.  There is clearly an appetite for Bordeaux.  Talbot, Lynch-Bages,  Mouton-Rothschild, Haut-Brion and La Mission Haut-Brion: these have sold in a manner reminiscent of the old days of en-primeur: there has been genuine excitement.

On the other hand, wines priced too fully have for the most part fallen flat.  Do the properties want their wines in cellars, on tables, in glasses?  Or in Bordeaux warehouses?

We expect another first growth next week; one of our favourites.  And there are many more wines to come: Grand-Puy-Lacoste, Rauzan-Ségla, Canon, Pichon-Lalande, Lafite, Branaire, Lascases, Ducru, Calon-Ségur, Montrose and more.

The question is this: do they want their wines in the cellars of the end consumers?  Or in the cellars of the negociants?  If they want to achieve the former then examples in how to do so have been set by Mouton-Rothschild, Lynch-Bages and Talbot to name three.  The 2014 “campaign” has seen glimpses of what en-primeur should be.  It’s even been fun in places.  More, please. 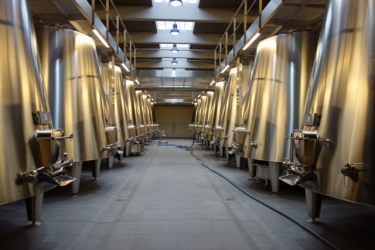