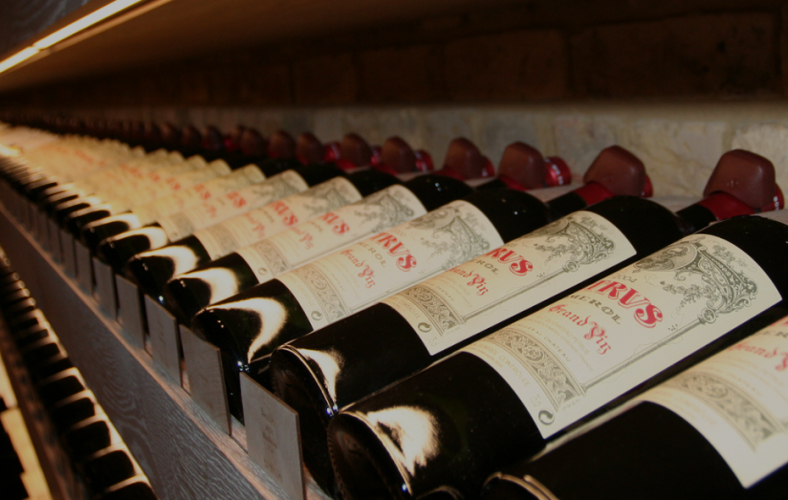 In our previous producer profiles we’ve focused on the five Bordeaux first-growths. Now, we turn our attention to the equally mighty Petrus, the star of Pomerol and producer of some of the world’s finest – and most expensive – wines.

Ask any wine-lover to name the world’s greatest fine wine, and the answer will invariably include Petrus. Incredibly famous and expensive, this illustrious producer is regarded by many to represent the pinnacle of what can be achieved with Merlot. Fine wine critic Neal Martin described Petrus as “the vinous holy grail”, a name that “evokes feelings of awe and wonderment”.

Petrus: coveted by many, tasted by few

While Petrus might be one of the world’s most coveted and talked-about wines,  it is also one that very few will ever be able to drink. With single bottles selling for several thousands of pounds and a demand that far outstrips its production of 2500 cases a year, this wine is one that most collectors can only dream of owning. For those lucky enough to try some, however, it is an unforgettable experience.

But what makes it so good?

Petrus, even more so than any fine wine, is all about the terroir. “Terroir” is an untranslatable French word that describes the combined effect of soil, climate, topography and grape variety on wine. In its ideal location on the Pomerol plateau, Petrus is built upon a “button” of blueish clay unlike anywhere else in the region. Compiled of unique smectite clay subsoil, it has a near magical effect on Merlot, giving it a richness and intensity that is unmatched anywhere in the world. Precise and dedicated winemaking is also a key factor in the chateau’s success; vines are attended to with assiduous care and attention throughout the growing season, and the grapes are harvested entirely by hand.

From rags to riches

Given its prestige and quality, it might come as a surprise to many that Petrus was largely unheard of outside of France just 30 years ago. Despite more than matching the Left-Bank first growths in quality, its high point have come in the last couple of decades, with a change of management in 1962 leading to an explosion in quality and success.

View Our Listings of** Petrus** here at FINE+RARE 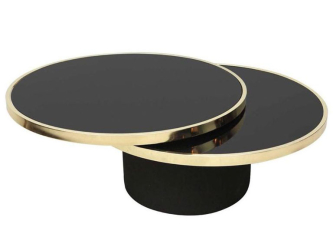