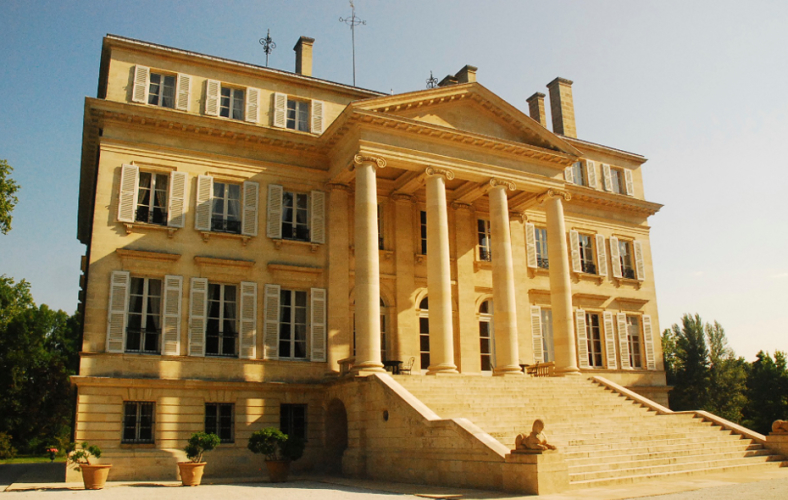 After profiling the three Pauillac first-growths, we turn our attention to the last of Médoc, the heavenly, ethereal Chateau Margaux.

While all of the first-growths have helped shape the history of Bordeaux winemaking, none perhaps has left a legacy quite like that Chateau Margaux. Its stately pavilion is an unmistakeable landmark on the panorama of the Medoc and, unlike neighbouring Pauillac where world-class wines jostle for dominance, it is the sole claimant of the Margaux-appellation crown.

Chateau Margaux began making wine in the 1700s, and had achieved widespread fame by 1787, when it was included at the top of Thomas Jefferson’s hierarchy of chateaux. While its fortunes faltered somewhat during the revolution and intervening years, the early 1900s saw a steady period of improvement that was sealed when the chateau was taken over by the Mentzelopoulos family in 1978. It now produces consistently excellent wines that are amongst the finest in the region, and the epitome of feminine, fragrant Bordeaux.

“Tiptoes like a ballerina” – the unparalleled elegance of Margaux

Described by the Wine Advocate’s Neal Martin as “the most feminine and charming of the First Growths”, the delicate lure of Margaux has made it a firm favourite amongst generations. Fans often cite its elegance and grace as the most enthralling elements of the wine. This a consummately enchanting wine, that marries strength with grace for truly spell-binding results. Characterised by luxuriant flavours of berries, cassis and violets, the texture of a bottle of Margaux is notably different from that of the Pauillac First Growths – whereas a Mouton-Rothschild is marked as bold, powerful wine, a Margaux is sensuous and seductive. However it would be wrong to assume that the wines are light-bodied. Far from it, as the best have an enviable structure, layers of complexity, and formidable length.

View Our Listings of** **Margaux here at FINE+RARE

Stay tuned for next week’s feature on the last of the Bordeaux first-growths, Chateau Haut-Brion. 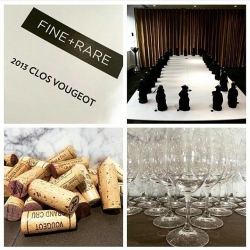