EditorialwinesThe Best Red Wine Ever Made? A Billionaire’s Bucket List

The Best Red Wine Ever Made? A Billionaire’s Bucket List 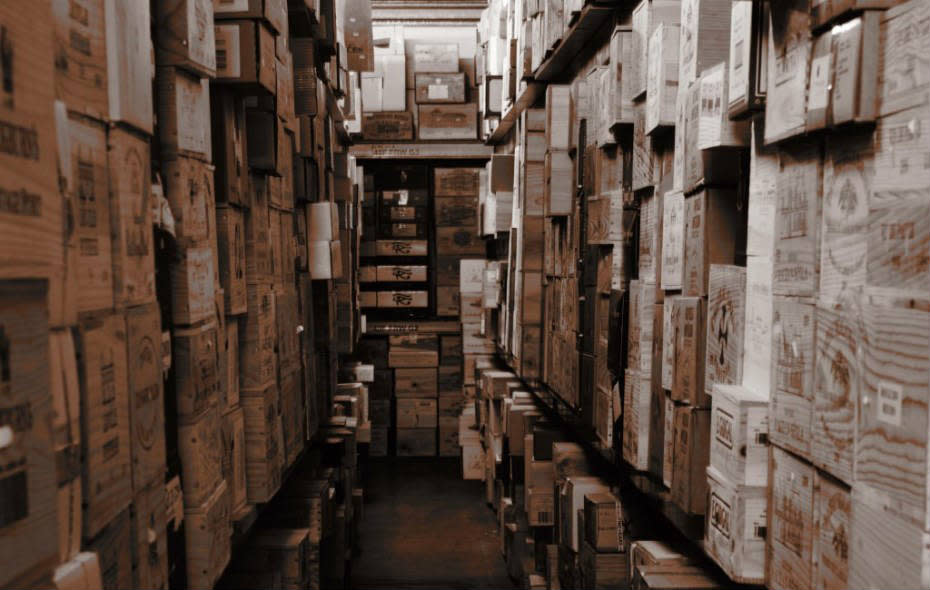 What are the ten best wines ever made?

It seems a simple question, but can there ever be an answer? Probably not, so perhaps it’s a more rewarding task to come up with ten wines to try before you die; a money no object, billionaire’s bucket list of superstars from the greatest estates and the very best vintages.

Are they the best ever? There’s a strong argument for each. Should you try them at least once in this lifetime if given the chance? Definitely.

Here are our top ten. We’re not saying it’s the perfect or indeed definitive selection but would advocate that no one, given the opportunity to sample any of these before shuffling off this mortal coil, should turn it down.

An immortal wine, decades away from full maturity, the 1947 Mouton Rothschild is, in Neal Martin’s words, “perfection.” From a superb, albeit tannic vintage, this 1945 took a long time to come round but at 50 years old, is now wowing those lucky enough to taste it. With perfect scores from both of the Wine Advocate’s Bordeaux critics, this is a bona fide legend of a Pauillac.

One of the great wines, from one of the greatest ever Bordeaux vintages and most revered houses, this is as iconic as Bordeaux gets. As perhaps the most famous of all St Emilion properties, Chateau Cheval Blanc is capable of unfathomably good wines. To single out the best is near impossible and makes this 1947 something truly special, showing what the Cabernet Franc grape is capable of. Called “the wine of the 20th century” by Parker as recently as 2007, it’s perhaps the benchmark against which all others can be measured.

The second entry from the legendary 1947 vintage and one of the finest Pomerols ever is the Chateau Lafleur. The hallmark of this hot, dry year was exceptional concentration and has meant that these Pomerols are still going strong today. The Lafleur continues to be one of the best, scored perfectly on numerous occasions, and is a candidate for the title of greatest Bordeaux ever made.

The only Italian wine on the list fittingly comes from its most famous producer, Biondi Santi. This Tuscan property invented Brunello di Montalcino and gained worldwide acclaim for their uncompromisingly traditional wines. The 1955 is widely considered the best ever and one of the finest from any time in the last century. Interestingly, they still have a few bottles in the cellar.

The sole Rhone on our list is an absolute legend. Jaboulet’s Hermitage La Chapelle is an iconic wine of immense pedigree (recently returned to former glories after a period in the wilderness) and the 1961 sits atop the tree. The finest Syrah ever made? Almost certainly, though the 1978 and 1990 push it hard.

The first entry for what is almost certainly the most famous fine wine label in the world, the tiny Pomerol estate of Petrus. Described by Parker as “one of the most sumptuous, hedonistic bottles of wine anybody could ever consume” , this Petrus is confirmed as an absolute superstar.

The impossibly evocative and romantic byword for exclusive luxury, Romanee-Conti is perhaps the single most prestigious name in fine wine. The DRC monopole of La Tache sits among some of the most famous and coveted vines in the world; Romanee-Conti, Richebourg and Romanee St. Vivant; and is always in huge demand. Having the best ever in the cellar makes it instantly world-class in terms of cachet and kudos.

Possibly the most controversial inclusion on our list. 1999 was a great year for red Burgundy and one referred to by that most respected of wine writers, Michael Broadbent, as simply “a must.” Even in this context, the Vogue Musigny is a standout and a superb example of the vintage, with this small parcel of some of the greatest wines in the world, working in perfect harmony with the perfect conditions to produce something utterly profound. Hugely beguiling stuff and the most affordable wine on our list.

Arguably the single best wine from the most famous Bordeaux vintage in history. A monumental effort and one that will only keep getting better and better. Awash with perfect scores from the critics and one of the few to get a perfect 100 points from both the Wine Advocate’s Bordeaux critics; Robert Parker and Neal Martin.

Cementing its reputation as a global brand and a byword for luxury and exclusivity, Petrus was the star of the best Bordeaux vintage since 1982. The Millennial was first of the so-called modern greats - 2000, 2005, 2009 and 2010 – with this tiny Pomerol estate making the most of some exceptional conditions. About as profound and indeed prestigious as red Bordeaux gets.

So, are these the ten best wines ever made? Possibly, but for every wine here there are half a dozen more that are just as deserving of a place. The real answer is that there’s probably no real definitive top ten, particularly as few of us will be lucky enough to ever taste any of them in isolation, let alone side by side for comparative purposes. Still as wish lists go, it’s a great place to start.