EditorialtastingWhat to look out for this March

What to look out for this March 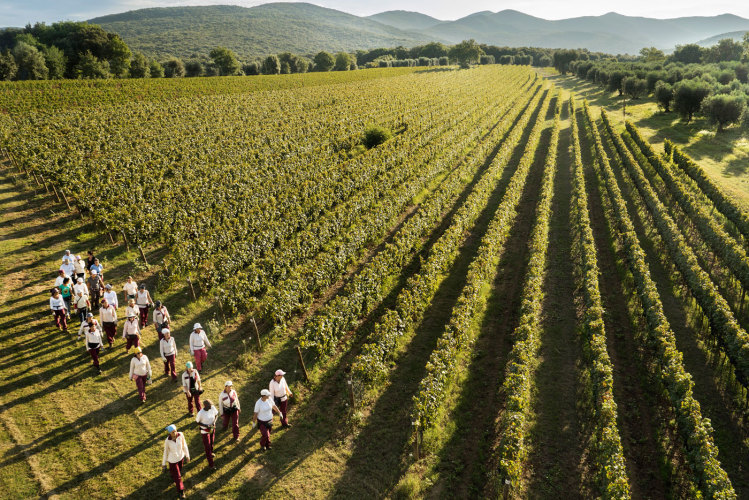 A new month brings another flurry of fine wine and spirits releases. While Bordeaux en primeur is on the horizon, March sees new vintages from Latour and the Grandes Marques, as well as releases from Tuscany, Burgundy and Ireland’s most exciting distillery: here’s our pick of the bunch

The latest from Latour

In the wake of last week’s launch of the 2016 vintage of the First Growth’s third wine, Pauillac de Latour, the Pauillac powerhouse will be releasing the 2013 vintage of the Grand Vin, as well as 2015 Les Forts de Latour, its second wine. The 2013 is only the second vintage of the Grand Vin that the property has released since it moved away from en primeur – and there’s no doubt, despite the vintage’s sometimes maligned reputation, that this is going to be highly sought-after.

March brings with it a bounty of fine fizz releases. Top of our wish-list are the new wines from Henri Giraud – a House that produces small volumes of outstanding, terroir-driven wines, almost all of which are oak-fermented (and is, for that reason, often compared favourably to Krug). We’ll see the latest release of its multi-vintage cuvée (described by Jancis Robinson MW as “a sort of Montrachet of Champagne”) and the new, 2013 vintage of their top wine, Argonne. Keep an eye out also for 2007 Bollinger R.D. and Pol Roger’s 2012 Sir Winston Churchill.

The unfailingly modish and exciting Irish distillery Waterford has been making waves in recent weeks, having scientifically proven terroir’s influence in whisky. This month will see the latest spirits from the Irish distillery released – two single-farm single malts that offer a chance for you to explore the concept yourself. One comes from Hook Head – a site on the southern coast with clay-loam soils, while the other hails from Lakefield, with deep loam soils in County Laois.

There are still a few 2019s emerging from the Côte d’Or – including wines from Domaine des Lambrays and Le Grappin. Clos des Lambrays was a stand-out from our trip in October last year, while Aussie Andrew Nielsen’s Le Grappin wines (a darling of London’s restaurant scene) offer brilliant value year in, year out. The 2021 collection from Maison Leroy has almost entirely sold out, however we’ll also see the latest releases from the rest of Lalou Bize-Leroy’s empire – Domaine Leroy and Domaine d’Auvenay. Available, as ever, in tiny volumes, these are some of the world’s most collectable wines, and unmissable for Burgundy aficionados.

After a series of superlative 2016s from Brunello, Tuscany is on the mind. While Castello di Ama’s 2017 San Lorenzo is already available, the 2018 vintage of the Chianti Classico property’s flagship wine, L’Apparita, will be released in the coming weeks. Tasting through a selection of the range with our team, CEO Lorenza Sebasti told us that she and winemaker Marco Pallanti feel it’s “the best we’ve ever made”. We’ll also see the new vintage of Ornellaia’s entry-level bottling – Le Volte dell’Ornellaia, which provides an affordable and earlier-drinking taste of this Super Tuscan estate, ahead of the release of Ornellaia “proper” in April.

Keep an eye out for all the latest releases on frw.co.uk 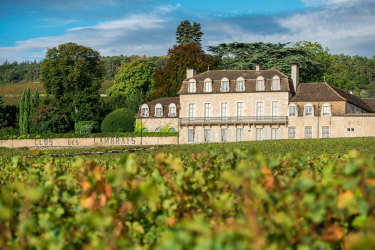 Changing of the guard at Domaine des Lambrays