The best restaurants in the world right now 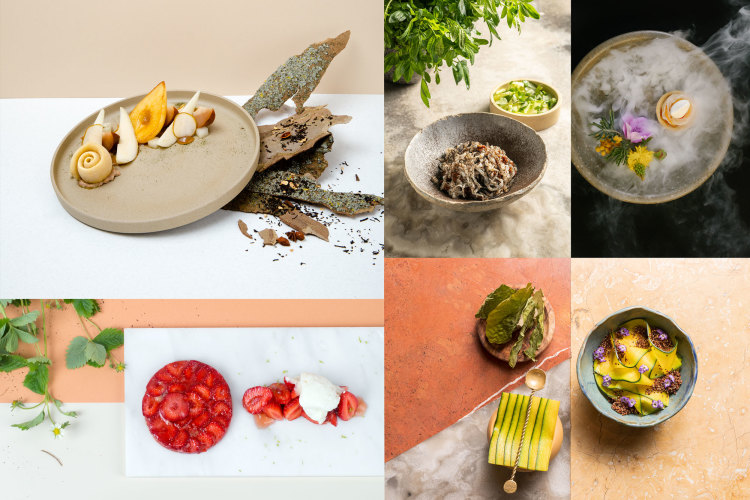 After a year off, the 2021 edition of the World’s 50 Best Restaurants has been announced. Here’s a run-down of the year’s biggest winners – and the establishments that should be on any post-pandemic dining hit list

The glitterati of the food world gathered in Antwerp last night to celebrate the World’s 50 Best Restaurants. It’s perhaps no surprise that Copenhagen’s Noma came out on top yet again (with its original location having won four times before, 2010-2012 and 2014). René Redzepi’s iconic New Nordic concept, championing the finest foraged ingredients and the art of fermentation, is rightfully at the top of many gastronomic wish lists.

Hong Kong’s The Chairman climbed a massive 31 places to no 10, while two chefs earnt special recognition. Victor Arguinzoniz of Asador Etxebarri (Atxondo, Spain) was named Chefs’ Choice and Will Goldfarb (Room4Dessert – Bali, Indonesia) took home the title of the World’s Best Pastry Chef. Steirereck (Vienna, Austria) won the Art of Hospitality Award and Boragó (Santiago, Chile) was recognised for its sustainability. Spain and the US were confirmed as gourmet hotspots – each having six restaurants in the top 50.

The list is decided by 1,000 industry experts who vote for the establishments they feel are the best. Voters are given certain freedom, with no strict criteria to consider – and previous winners of the coveted number-one spot are no longer allowed to vote. The 1,000 voters are food writers, critics, chefs, restaurateurs – in short the globe’s most experienced diners. The group is evenly split between male and female, with a panel of 40 members in 26 different regions. Each year, 25% of any panel has to change. The process and results are even independently adjudicated by Deloitte.

The 2021 awards are based on a combination of pre-pandemic votes and more recent updates, depending on restrictions in each region. 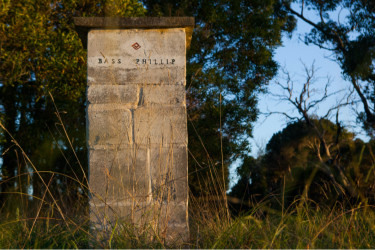