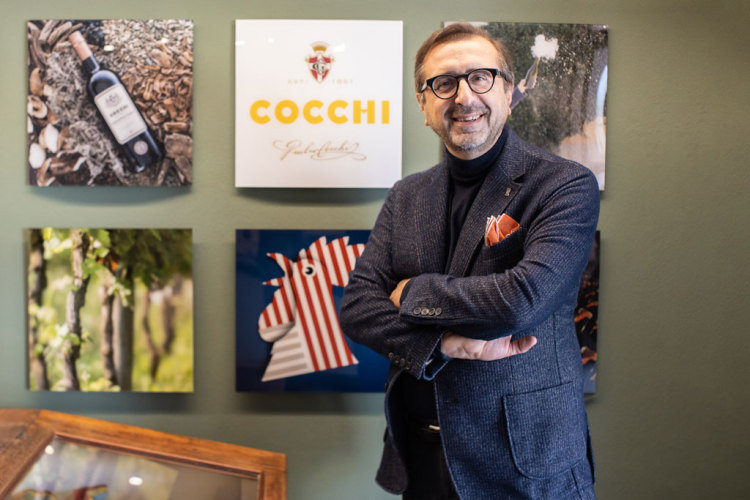 Vermouth has fallen in and out of vogue many times throughout its history. Buoyed by a new geographical classification and ever-growing classic cocktail appreciation, the future looks brighter than ever. Holly Motion reports

There is a lyricism to the way Roberto Bava speaks. Beyond his unmistakeable Italian accent, his sentences rise and fall. Every word is a piece of music in and of itself, which is sometimes broken by an infectious burst of laughter. He drops his h’s and finds syllables where ordinarily there are none.

It’s not hard to picture him holding court at the head of the table at the Vermouth di Torino Institute, or working the room at events with people, he says, who openly express their dislike of vermouth.

“You have this reaction against it because you remember your grandmother used to offer you an oxidised thing,” Bava tells me. Once they taste a vermouth that has been well-made and well-kept, it’s a whole different ball game. “You discover a totally different product,” he says.

Introducing vermouth to an entirely new audience, or a familiar audience in a different way, clearly brings joy to Bava. He talks of an event the night before we speak when he offered vermouth to the guests. After a couple of sips, they stopped drinking wine and switched to vermouth for the rest of the dinner. “It was phenomenal,” he says with unabashed glee. “People are now tasting it and saying, ‘Oooh, this is goooood.’”

Bava, and the three or four generations (he forgets which) of his family who have worked in the industry before him, have lived through vermouth’s highs and lows. After heady days in the 20th century when it was consumed neat as a welcome drink or “nice company to your book and solitude”, vermouth fell out of favour in the “hard decades” of the 1970s, ’80s and ’90s. “As a category, it was a little bypassed,” Bava tells me. Vermouth simply couldn’t compete with the marketing budgets of other products and they stormed to the fore, leaving the fortified wine “a little lost”. It wasn’t until the cocktail renaissance in the 1990s and the meteoric rise of the Negroni many years later (in the early 2000s) that the pendulum swung back in vermouth’s favour.

“Vermouth is a good drink,” Bava says lyrically, “but it is also an instrument to make better other drinks.” When asked which cocktails of the many that are made with vermouth – think the Martini, Negroni, Manhattan, Adonis – has done the most for the category, the Vermouth di Torino Institute president says in a flash: “the Negroni”. He then adds in his melodic way: “As an Italian, and being a Negronista, it’s gotta be a Negroni.” Bava does then concede that it slightly depends on the country. In America, for example, he says, the Manhattan is king – even if people don’t necessarily realise vermouth is in it. 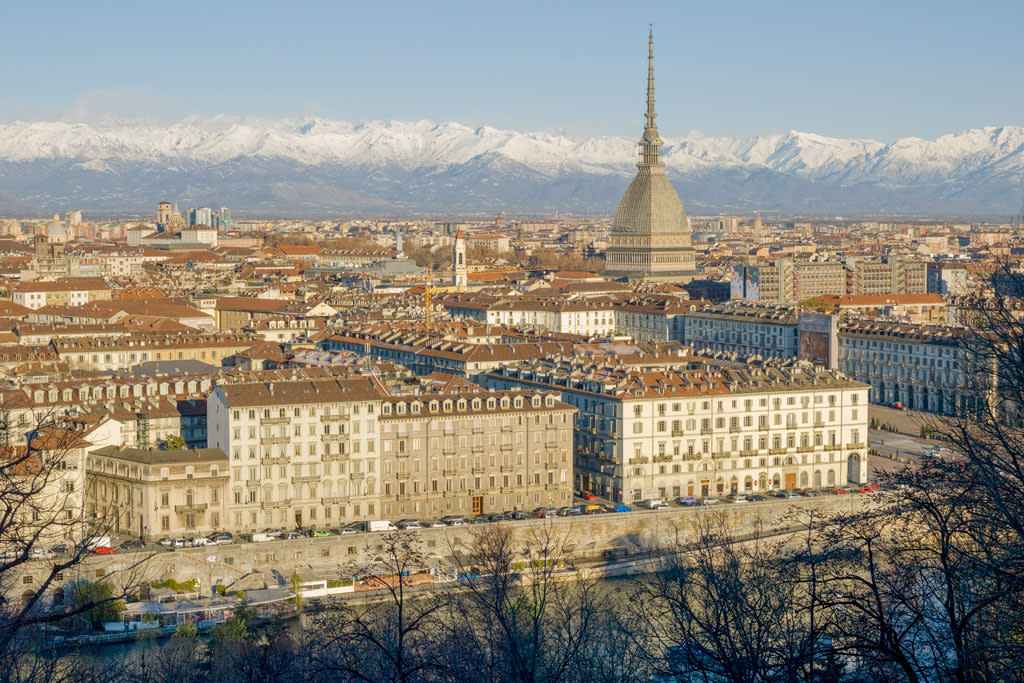 The birthplace of Vermouth: Turin, Italy

Another reason vermouth has risen to prominence, according to Bava, is the improved quality and introduction of a Geographical Indication (GI) for Vermouth di Torino three years ago – something he refers to as a “little miracle”. In short, this means the vermouth must be made with at least one Italian wine, wormwood must be the predominant flavour and the wormwood used must be grown in Piedmont. The final liquid must be between 16% and 22% alcohol. For a GI, this is broader than others and allows many producers in the Piedmont region to use “Vermouth di Torino” on their bottles. Bava was instrumental in getting this classification for the region in 2019 and was rightly given the role of president at the Vermouth di Torino Institute. In three short years, Bava says the GI is paying dividends and making a real difference to the style and quality of Vermouth di Torino.

“Vermouth was produced all over the world,” he explains, “sometimes losing a little of the identity”. It wasn’t until the GI was approved that vermouth producers from Turin, like Bava, could really communicate that a vermouth from Poland or Argentina wasn’t the genuine article. For that, you need to go to its birthplace of Torino, Italy.

“Vermouth di Torino has been a benchmark for the whole category – and will be, for sure,” Bava adds energetically. “This [label] makes an important guarantee to the consumer because you know what is in the bottle. You know there is control, you know someone has checked, made an analysis, you know the ingredients, and this is not a generic product, it is a specific product and a protected product.”

He makes the inevitable, and important, comparison with the wine world. “You can produce wine all over the world, but if you do wine in Barolo it’s specific. You can do table wine in France anywhere but if you go in Pauillac, of course, you have something else. So this is what’s gonna happen,” he explains.

To date, 99% of Turin's producers have joined the fold to champion and protect the region’s appellation, including some of the biggest and smallest names. At present, Vermouth di Torino is the only vermouth GI recognised and protected in the category but Bava teases that there could well be more in time.

With vermouth from its birthplace now protected and a much better understanding of how it should be kept – in the fridge once open and stored out of direct sunlight – it’s hard not to see its fanbase continuing to grow, especially as it ticks the low-alcohol box for a more mindful, younger consumer base. “The consumption is going to grow. It takes us some time. I’ve been working already 10 years,” he laughs. But Bava is certainly bullish now all the producers are working as one.

With Bava spreading the word, in his enchanting and charismatic way, you can certainly see an appreciation for vermouth continuing apace. 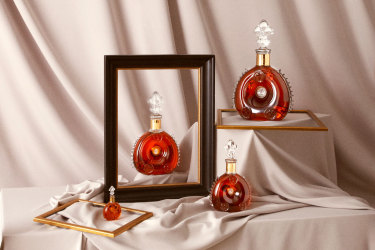 Louis XIII: the making of an icon