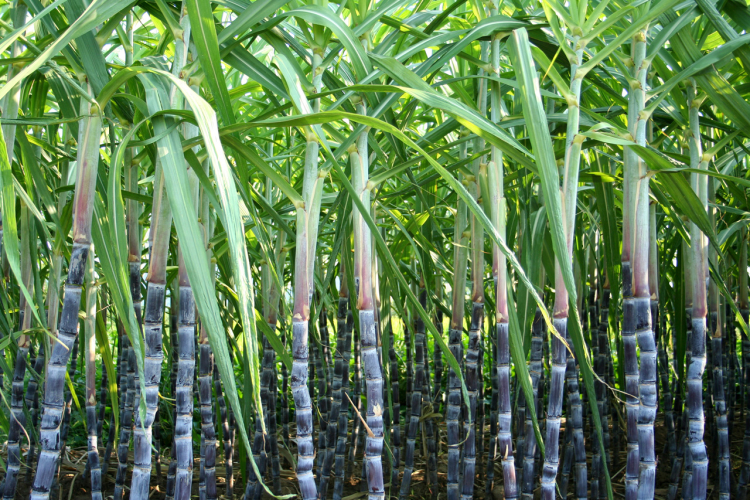 The concept of terroir in spirits is a comparatively new one. And, in the case of rum, takes on a very different meaning to wine. Holly Motion explores

In the conversation about terroir in spirits, rum arguably has a stronger position than most. There are numerous cane-to-bottle rums and many more with a credible claim to the dictionary definition of the term typically associated with wine. However, as is often true in the rum world, this isn’t an open and shut case.

“Wherever unique spirits are found I think there is an opportunity to discuss the influence of terroir on the liquid,” Mitch Wilson, Black Tot Global Brand Ambassador, says.

“How people interpret terroir in wine versus spirits is often different – wine terroir focuses on transmission of flavour from the land and the region into the final product. Spirits can be a much broader interpretation of terroir – here we often look at local ‘method’ and ’savoir-faire’ or know-how – how the local traditions together with production choices of the distiller and blender help to create a sense of identity in the final spirit.”

Foursquare Master Distiller Richard Seale picks up the point: “Terroir is an interesting question in rum and you will get a different answer in different rum producing countries.”

At the Barbados distillery, Seale ferments with added cultured yeasts in one section and pure cane juice natural fermentations in another.

When it comes to the latter, Seale says “terroir in the traditional sense of the word is everything”. “The rum depends on the year of harvest, the time of harvest and the field from where it is harvested. It is 100% natural input. [There’s] not even a cultured yeast to give us some consistency or predictability,” he adds.

Daniele Bondi, Export Manager at Hampden Estate‘s global distributor La Maison & Velier, is a staunch believer that terroir exists in rum and is perplexed by any arguments to the contrary.

“I never understand when people think that spirits don’t preserve the characteristics of the fermented wash,” Bondi says. “Obviously, the terroir is respected and expressed only if the whole process of production is carefully preserved.”

Wilson says sugarcane juice-based rums are undoubtedly the best examples of terroir in its “classical interpretation”.

“Their flavour is almost entirely dependent on the local raw material used, and helps illustrate the vast array of differences between different genus of sugarcanes,” he explains.

“Sugarcane juice is not easily transportable – when cane is crushed, the natural yeast on the outside of the cane is immediately brought into contact with the fermentable sugars in the juice, meaning fermentation happens spontaneously within a short period of time. This tends to encourage much more local distillation, often on the same estate where the cane is produced, allowing us to more easily focus on environmental terroir in these specific regions.” 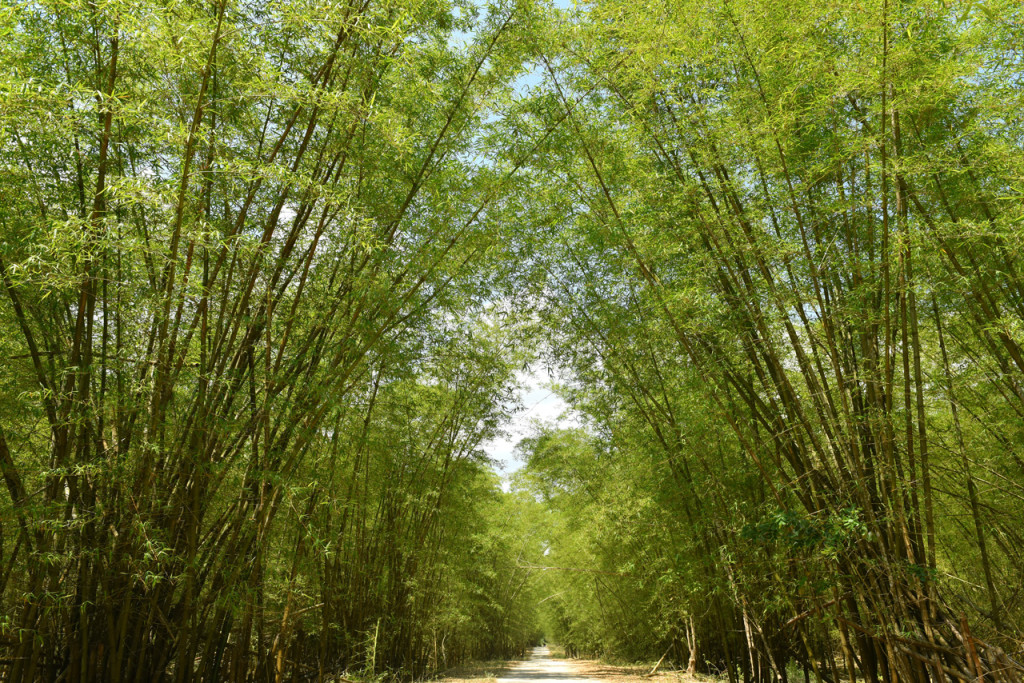 The road to Hampden Estate's distillery in the Trelawny Parish, north west Jamaica

He says the fact rhum Agricole, as well as their sugarcane-spirit cousins Clairin and Cachaça, are often found unaged means they are excellent examples of terroir. The purity of the raw material is preserved all the way through to distillation and ultimately glass.

The climate of ageing has an enormous impact on terroir, according to Seale. He points to the fact a rum will age very differently in Martinique, which is approximately 140 miles away from his distillery in Barbados.

Bondi says this crucial stage can negate terroir entirely. “If a product is aged far from the rest of the production, terroir doesn’t exist anymore.”

This is something Dictador has played with in its 2 Masters series. Creative Director Ken Grier says rum, arguably, has a more diverse terroir influence than any other spirit category and this is about the influence of culture rather than soil.

“Simplistically, the role of the original colonists has the biggest influence on rum production,” he explains. “The rhum Agricole style found in ex-French colonies is derived from the juice of the sugarcane. In former British colonies like Jamaica the predominant style has been pot still, drawn from molasses. Ex-Spanish colonies have been more about column stills and finally Cuba is a tapestry of styles. Of any spirit, rum really reflects the history of the place where it is produced.”

Sugarcane honey is used as the spirit base for Dictador. A blend of column and pot still rums are matured in oak casks on the coast by the Caribbean Sea. Grier says these factors all contribute to a particularly elegant, well-aged and complex rum.

For the 2 Masters series, Dictador laid down between 10 and 20 casks with prestigious partners from the spirits and wine world. The rum was transported for maturation in the partners’ warehouses to benefit from their terroir, according to Grier. From there, the partners have the creative freedom to choose, in conversation with Dictador Master Blender Hernan Parra, which age and style of rum to use and what to do with it.

These partners have included the likes of Glenfarclas, Royal Tokaji and Niepoort. The Royal Tokaji project, for example, took a 1977 rum and matured it in 12-year-old 300-litre Zemplen barrels for seven months in Hungary. These barrels had previously been used to age the producer’s 2016 Tokaji Aszu 6 Puttonyos. 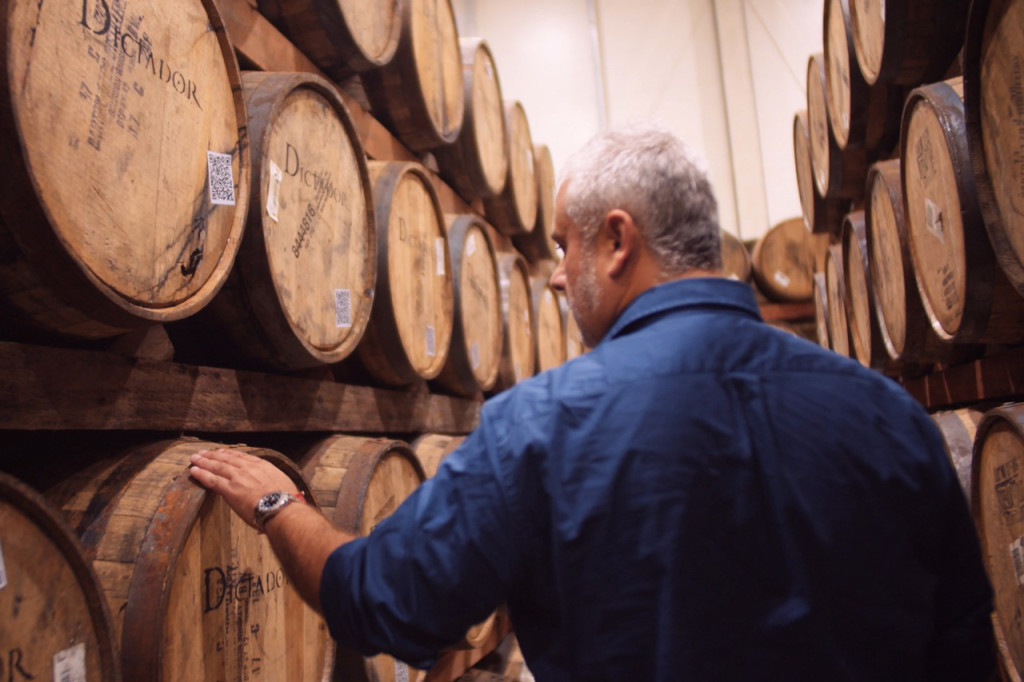 While there is a general consensus about ageing and sugarcane-juice rums, there is less accord when it comes to the role of molasses in the terroir conversation.

“Molasses tends to be a fairly homogenous product,” Seale explains. “When discussing the contrasting styles of molasses rum from Barbados and Jamaica, the terroir element is more about the process and the know-how and less about the agricultural input. Much like a lot of Scotch whisky in that sense,” he explains.

The decline of sugar production in many regions has understandably presented a problem when it comes to supply and demand. For this reason, many distilleries have resorted to importing their molasses. The same is true of grain in Scotch whisky production, which is often where the wheels come off in the debate around terroir in whisky .

“It might be tempting to consider molasses-based rums as lacking a sense terroir (certainly in the wine sense), but this would be unfair,” Wilson says. “I’d be tempted to bet that given the opportunity to taste a line-up of single origin molasses from around the world that there would be enough variety to contribute to the idea of local terroir.”

Ultimately, he says, it’s down to the producer at each stage of the production process to decide to what extent to allow the terroir to influence the final liquid. And, lest we forget: their savoir-faire. 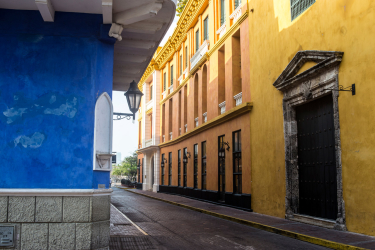