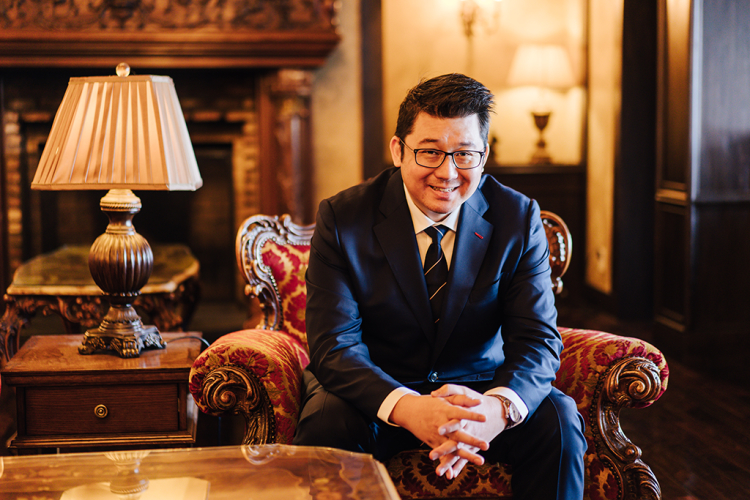 Ian Chang is the man behind Taiwan’s first and most decorated distillery, Kavalan. For 16 years, this young whisky maker defied expectations and redefined world-class single malts. Holly Motion discovers how he became the best of the very best

Ian Chang is one of the most well-respected and accomplished whisky makers in the modern era. After 16 incredible years at Kavalan, in which he and the distillery went from unknowns to untouchables, Chang is embarking on a new adventure. This time he is turning his sights to one of the most exciting whisky producing regions in the world: Japan.

You’d forgive Chang for being egotistic. Over the past decade and a half, the Taiwan-native has received countless awards and accolades for his Kavalan single malts and is fawned over by whisky lovers and the press. And yet, even through his medical mask – there are still Coronavirus restrictions in Japan when we speak via Zoom – on a slightly pixelated screen, you can feel a genuine warmth and kindness emanating from the Master Blender. He is fiercely intelligent, good humoured and modest.

When it was announced in 2020 that Chang would be leaving Kavalan, the news was met with surprise and intrigue. Why was he leaving? Where might he work next? Would he stay in Taiwan?

“The reason why I left Kavalan is because I wanted to change to a different environment,” Chang tells me from his new office in Japan.

“Before this project, I only had experience in Taiwan,” Chang explains. “Producing whisky in a hot climate, which means that age statement whisky can virtually not be produced due to very high angel share.”

Chang says he immediately signed onto the new distillery project spearheaded by Karuizawa locals Koji and Yoshie Shimaoka. While some details are already in the public domain about Komoro, located near the fabled original Karuizawa distillery site, this is the first time Chang has spoken at such length about his intentions for the new Japanese whisky distillery.

“In Japan, in Karuizawa, they have a very similar climate to Scotland, so our plan is to produce whisky with age statement,” he tells me with glee.

The first Komoro age statement will be a 12-year-old, followed by a 16- and 20-year-old. Thereafter, the age statements will increase in five-year increments, Chang says. There will be some non-age statement bottlings before the whisky reaches the 12-year mark.

“So hopefully I can see my very first 40-year-old whisky,” he says with a soft chuckle, “If I’m still alive – fingers crossed.”

Chang joined the whisky industry as a novice (or “from zero” as he calls it) in 2005. After graduating with a degree in food technology, he applied on a whim to a role at Kavalan’s parent company. Despite his lack of experience, Chang passed the interview stage, which required him to identify flavour notes in whisky, with flying colours.

For the first year, while the distillery was being built, Chang voraciously read everything he could on whisky. Then, in 2006, the young whisky-maker-to-be met a man who would change his and the distillery’s destiny: Dr Jim Swan. 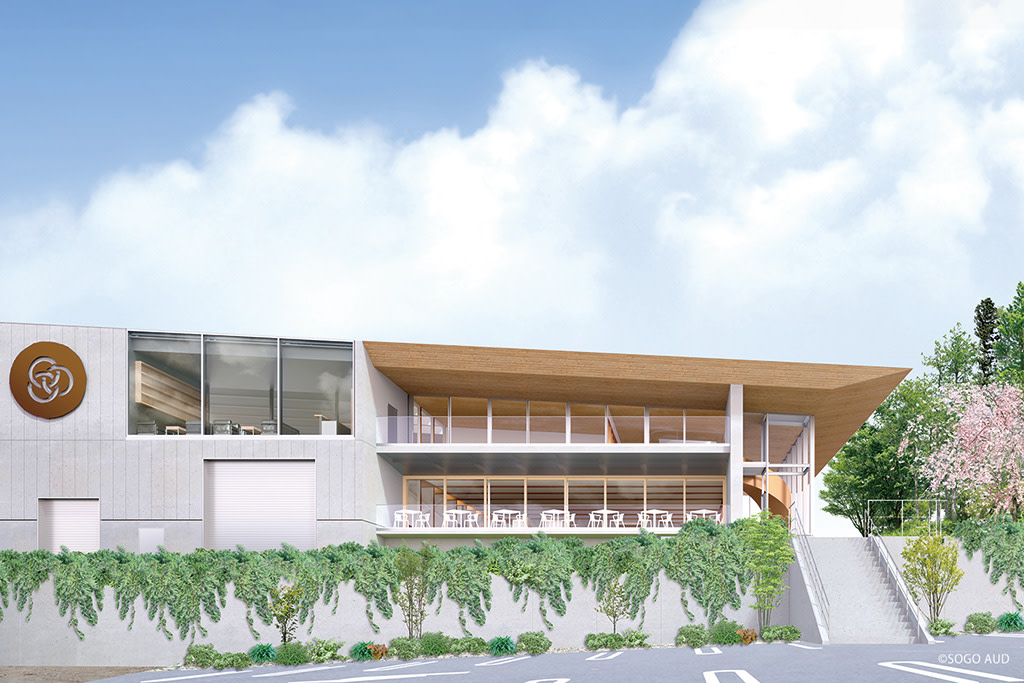 “That was when the official learning started,” Chang tells me. Dr Swan – who was dubbed the “Einstein of whisky” for his pioneering scientific research and ability to help new distilleries with his unparalleled whisky production and maturation know-how – began by teaching Chang the fundamentals. This education took the best part of three years and covered everything from malting, milling, mashing, fermentation and double distillation. By the time the very first Kavalan Classic Single Malt was released in year three, the team knew they had produced something exceptional, and it didn’t take long for the wider whisky world to start taking a keen interest in Taiwan, Chang and Kavalan’s ground-breaking techniques.

Not that Chang would say as much. Ever humble, he continues: “That’s when my focus with Jim Swan switched to blending.” The duo travelled extensively, visiting cask suppliers across Europe and the USA, while Dr Swan taught his protégé everything he knew about whisky from his 40-year career, and, you sense, his learnings from the school of life. When Dr Swan suddenly passed away in 2017 at the age of 75, he left a gaping chasm in the industry and many people’s lives, Chang included.

Five years after his mentor’s sudden passing, Chang occasionally uses the present tense when talking about Dr Swan and takes a nano second to compose himself before he continues with his train of thought. The reverence and respect is clear to see. Of all the people Dr Swan taught, directly and indirectly, Chang spent the longest time under his tutelage, and he continually credits him for every success that he has had.

For his latest project at Komoro, Chang said he wants to “bring Japanese whisky to the next level” by applying the many techniques he learned from Dr Swan. It’s a brave move in more ways than one. Chang has relocated to the country and doesn’t speak the local dialect, yet – but he is very grateful that his local colleagues are willing to learn and speak English to him. He is also joining a whisky producing region that is at a very interesting crossroads in its history. It was announced last year that new regulations will come into force in 2024 which stipulate all liquid labelled as “Japanese whisky” must be produced (from fermentation to bottling) in Japan. This undoubtedly wouldn’t have been a problem for Komoro but it does mean several very high-profile competitors are scrambling to change their practices accordingly.

Chang doesn’t comment on this but he does say: “To be honest, so far, I think all the major producers, such as Suntory and Nikka don’t really use STR [Shaved, Toasted and Re-Charred casks] at the moment.

“So, by introducing Jim’s technologies and also his way of new-make production we are going to enrich the spirit produced in Japan and make a whisky which will be very much more enjoyable for consumers to enjoy globally – this is our aim for the future.” 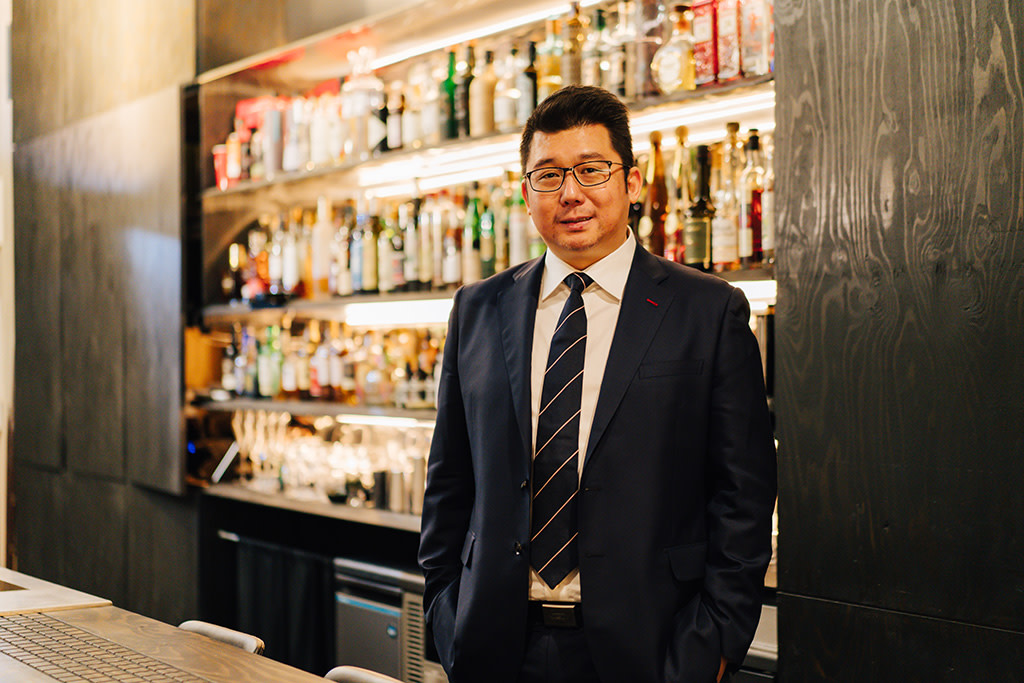 One of Dr Swan’s most famous contributions to the whisky world, and Kavalan specifically, was STR (Shaved, Toasted and Re-Charred casks). The invention was born out of necessity in 2010 when shortages of refill casks began to cripple the industry. Chang says Kavalan was in “serious trouble” because the distillery was a mere four years into production and couldn’t secure any re-fill casks for their new-make spirit. It was then that Dr Swan suggested the team used ex-wine casks instead of the in-demand refill Bourbon. This was highly irregular; ex-wine casks were undesirable because of wine’s organic acids, which would spoil the whisky and make it astringent.

Simply, the process of shaving, toasting and re-charring casks removes the unwanted acids, breaks down the lignin structure of the wood to release wood-related compounds (including the desirable vanillin and caramel notes), and imparts a nice, sweet character to the spirit.

When asked what the secret is to producing an exceptional whisky, unsurprisingly Chang’s answer has been heavily influenced by his mentor. For Dr Swan, it was always about layering flavours and textures. “We want to make sure that it’s a rich and complex whisky but at the same time, very balanced without any off notes. To Jim, off notes were a big minus in terms of quality and that is why distillation and fermentation is also very critical in addition to wood policy,” Chang explains.

“Because off notes can come from three places: fermentation, from the wood and also from fast distillation, these are the three areas that Jim always paid attention to.”

This attention would include visiting cask suppliers regularly and ensuring distillation is slow to promote interaction between the new-make and copper. He would also keep a close eye on fermentation so the temperature increases from the beginning until the end.

For Chang, and Dr Swan, there is a science and an art to whisky making and blending.

“When it comes to marketing, especially during masterclasses, sometimes you’ve got to tell a little bit of stories so that’s when parts of the art and romance come in,” he says, laughing gently – making him even more endearing.

“But to be honest, to be a blender, sometimes you have to use your imagination as well. You have to imagine how a Sherry cask will blend with a peated new-make, for example.

“Jim always said, whisky making is a combination of art and science. And I think it’s maybe half, half. I think if you don’t have good imagination, you cannot really be a good blender but if you don’t know the science and just know the romantic side you cannot produce good new-make to begin with, so you have got to combine the two to make sure that the new-make and the wood go very nicely together.” 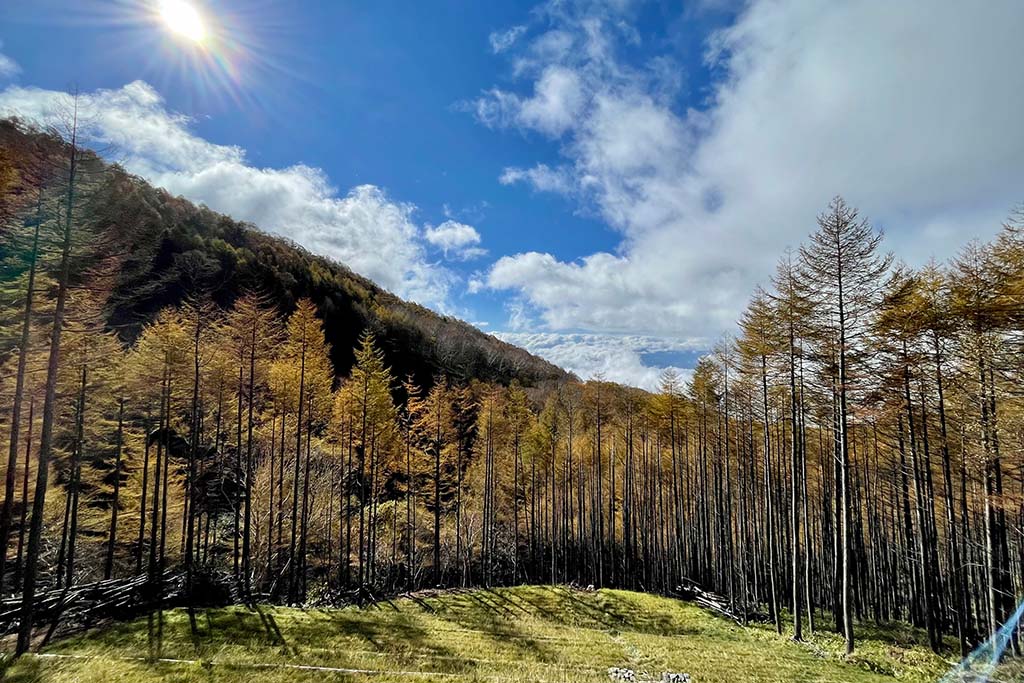 During his 18 years in the industry, Chang has seen a lot of change. With new distilleries opening at a staggering rate and lost icons being brought back to life, there has arguably never been a more exciting time to work in single malt whisky production. Chang agrees and says things are looking “very bright”.

So, what does a man like Chang do in his spare time, when he’s not producing remarkable whiskies consumers want to buy? “I watch Netflix,” he says before I can finish asking the question, and then lets out that laugh again. It’s a typically frank and relatable response that comes as a slight shock to us both. Most would – truth or not – say something that made them sound high-brow but not Chang. He continues to say that he’s recently finished the entire box set of 24 (a recommendation by a friend who presumably thought he had a lot of time to kill or difficulty sleeping), a Taiwanese drama, the latest Karate Kid (Cobra Kai) and a series about Japanese history. It’s an eclectic mix and refreshingly honest.

As the Komoro project enters its next stage and whisky starts to run from the stills, there will be a lot of pressure on Chang to produce another award-winning single malt but those who know him won’t be concerned. With his formidable knowledge, calm confidence and unwavering integrity, you sense he’s going to do himself – and Dr Jim Swan – proud. 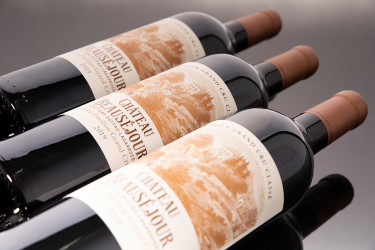