Japanese whisky shortages have made the headlines once again and these days, it no longer comes as a shock to see another iconic Japanese whisky discontinued.

Over the past twenty years a fanatic, ever-growing fan base has risen around Japanese whisky. While the category deserves nothing less, this increased popularity continues to deplete the remaining stock from Japan's largest and most popular producers.

Following the footsteps of the Hibiki 12, Hibiki 17, Hakushu 12-year-old, and aged Yoichi and Miyagikyo expressions, Nikka has just announced the discontinuation of the Taketsuru Pure Malt blended range. The entire Taketsuru range will be coming off the shelves, from the affordable Taketsuru Pure Malt NAS, to the multiple award-winning aged expressions, the 25, 21, and 17-year-old. In 2019, Nikka also discontinued their popular Nikka Coffey Malt, Coffey Grain, and Nikka 12. 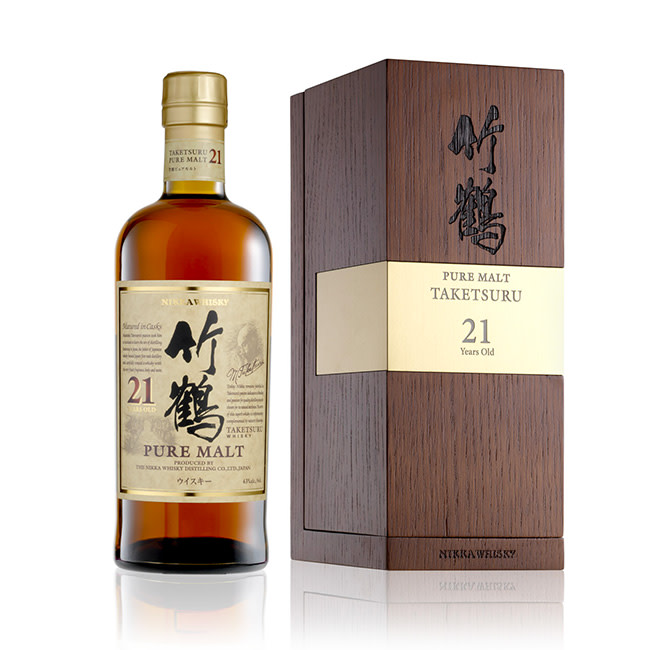 Discontinuations of Japanese whisky come almost every other month. Yet, for such a successful category, led by some of the world’s largest drinks companies one question arises - Why is this happening? 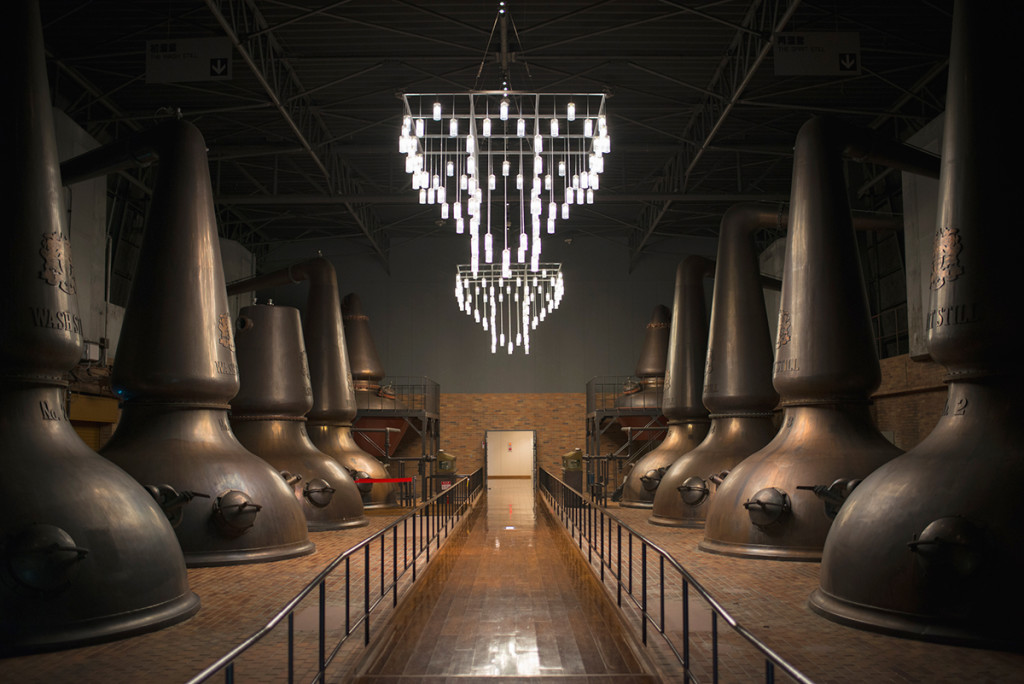 After Suntory's Yamazaki 12-year-old brought in the first international award at the 2003 International Spirits Challenge, the floodgates opened, and accolades for Japanese whisky haven't stopped since. “World’s best single malt”, “World’s best blended whisky”, “World’s best single cask single malt”; Japan has topped almost every style category. Yet, before this success on the global stage the Japanese whisky industry was suffering. The rise of beer and Japan's own spirit, shochu, in the ‘80s saw whisky sales crash domestically. Being a rather closed-off nation, Japanese whisky makers like Suntory and Nikka never imagined their products would be sought after abroad and thus continued to produce whisky with the newly uninterested, domestic market in mind.

Production was dramatically reduced, and this has caused the current lack of well-aged stock we are experiencing today. Nikka, who has now stopped producing the Taketsuru range, halted production at their distilleries for two years. The late 80s were a period of great economic strain and uncertainty for the Japanese whisky industry and while most pushed forward, some distilleries had to shut down near the turn of the millennium. One such case was the Karuizawa distillery, and the events surrounding this brand after its closure truly speak for Japanese whisky as a whole.

After the aforementioned awards, the world began to notice Japanese whisky. Suntory led the charge with the Yamazaki, Hibiki, and Hakushu brands while Nikka came through with punchier, more Islay-esque expressions from Yoichi. Karuizawa’s remaining stock, in the hands of some successful and forward-thinking entrepreneurs, grew into one the most collected whisky brands in the world today. Awards, interest, and companies with a goal to push Japanese whisky abroad dynamically entered the industry and today Japanese whisky is one of the rarest, most admired categories in the global whisky industry.

Karuizawa has topped the charts, with their very final casks expected to be bottled in 2020. Suntory and Nikka continue to remove their most famed expressions from the shelves, further indicating that their dwindling supply means they are also likely to be discontinued at some point in the near future.

However, smaller producers, like the Chichibu distillery, have amassed a cult-like fan base despite producing and releasing much younger aged whiskys. The popularity surrounding no age statement or young three to eight year old releases, show that age in Japanese whisky is not everything. Well not exactly - with an age statement attached, prices skyrocket. The Taketsuru discontinuation shows clearly that Japanese whisky's popularity is continuing, and producers still can't keep up.

From a collector's point of view, the news will only see the prices of Taketsuru Pure Malt rise and as a result, this will bring up most other Japanese blended whiskies with it. For drinkers, sadly, this will make one of their favourite, go-to expressions harder to find and quite a bit pricier.

The tale of Japanese whisky has been an eventful one, to say the least. While discontinuations and stock depletion isn't the best news for whisky lovers, it’s all part of the story that has made Japan’s whisky what it is. The Tokyo 2020 Olympics are on the horizon. Rumour has it many distilleries will be releasing special bottlings and hosting events as the world's eye focuses on Tokyo. Looking ahead, 2020 may be the most exciting year for Japanese whisky yet, so stay tuned. 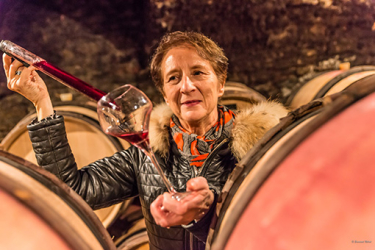