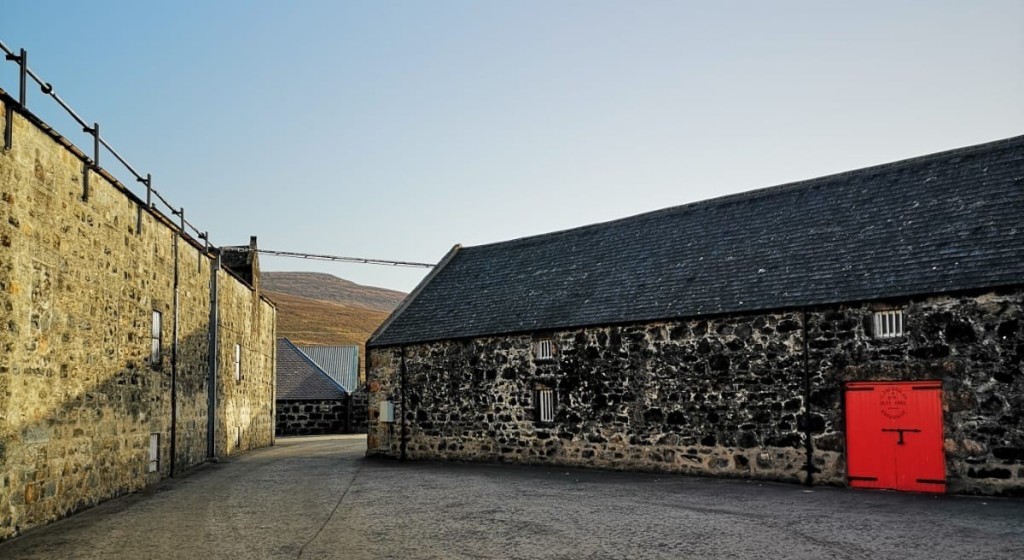 The Glenfarclas distillery is one of Scotland’s most successful. What sets Glenfarclas apart is the family that owns it and has done so for six generations. While most large distilleries in Scotland nowadays are owned and run by large drinks companies and corporations, the Grant family continues to take pride in owning Glenfarclas, seen fully through their timeless slogan- ‘The Spirit of Independence.’

Glenfarclas has come to be known for its old and rare releases, with huge popularity in unique markets like China and Russia, and a cult like following across the globe. We explore the profile of the distillery to find out what makes it so special.

The Glenfarclas story began in 1836 when farmer Robert Hay received a license to distil spirit on Rechlerich farm, Ballindaloch. In 1865, after Hay’s passing, John Grant bought the farm and the distillery along with it and it has been owned by Grant’s descendants ever since. Grant was a successful farmer, and while he continued to operate his Blairfindy farm, he left the new site in the care of his cousin, John Smith, and his son, George Grant. Smith left Glenfarclas and John Grant died in 1889, leaving the site in the hands of his son. Sadly, he also passed soon after leaving the distillery to his widow, Elsie, and his two sons, John and George.

The 1890s brought with them a whisky boom which led to an unfortunate partnership with Pattisons Ltd. While expansion was in mind, this partnership led to many hard years for Glenfarclas. Luckily, the Grants retained full ownership of the distillery after the whisky crash and in 1913 George took full control. John retired due to ill health.

George Scott Grant followed, and led the distillery for 52 great years, until his death in 2002. Under his leadership the Glenfarclas built up its name and brand image. Glenfarclas is known to have a large number of very old and rare casks in its warehouses, and this is due to George S. Grant’s decision to supply less stock to blenders, decades before.

John L.S Grant, the current chairman, has been with the company since 1973 and succeeded his father after his passing in 2002. The sixth generation comes in the form of George S. Grant who joined Glenfarclas in 2000 and works as the global brand ambassador, introducing the world to the amazing story and liquid behind the Glenfarclas brand. 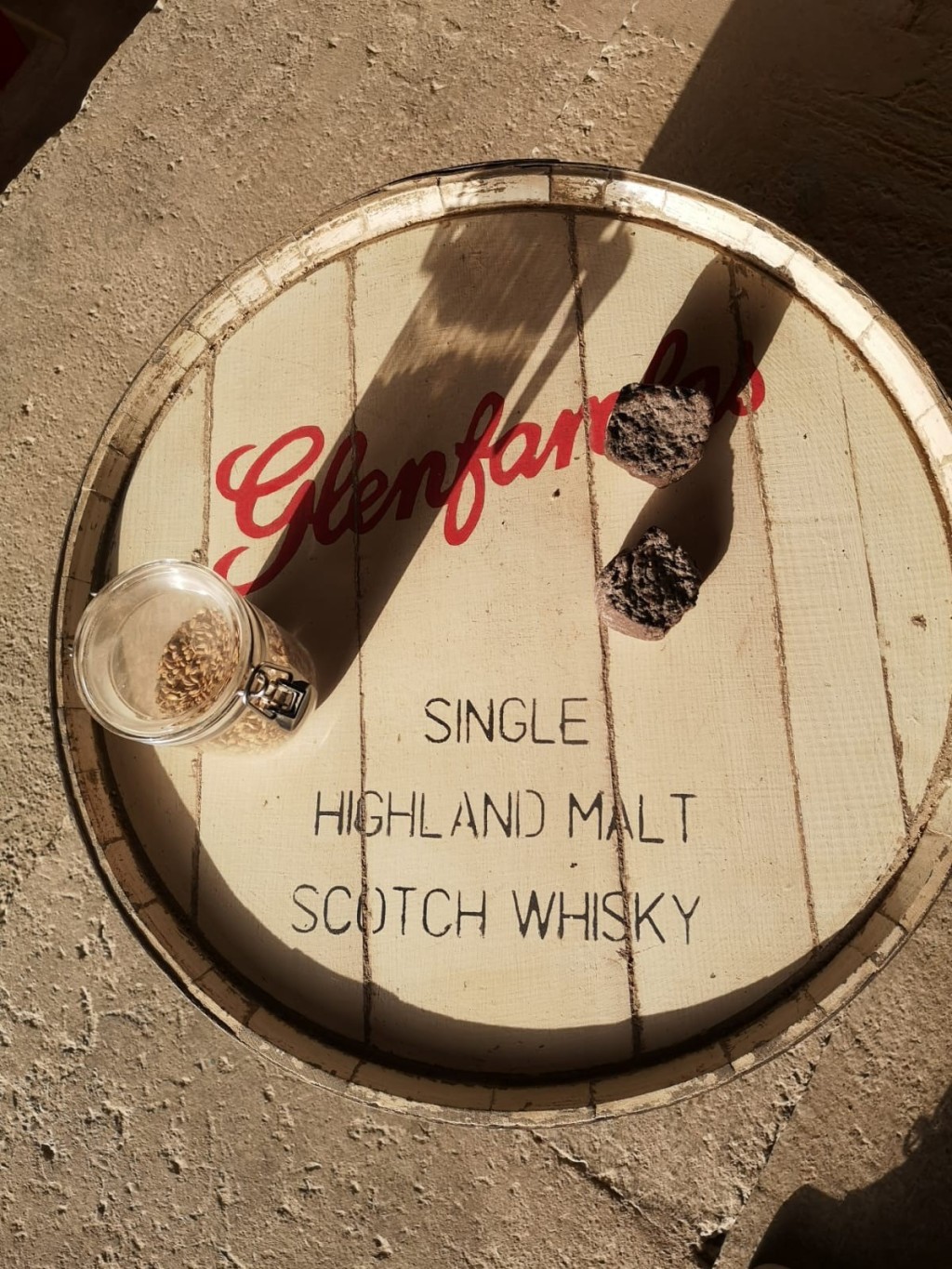 Glenfarclas has come to be known for its old and rare releases, with huge popularity in unique markets like China and Russia, and a cult like following across the globe. As a family-owned company, the expansion speed and budget aren’t huge, therefore, they cannot reach the global popularity of the Macallan or Glenlivet. Yet, with an amazing story and even more impressive casks, the team has managed to cement Glenfarclas as both a loved brand for drinkers and collectors.

Glenfarclas whisky is known for its full-bodied, sherry matured expressions. The team only releases expressions at natural colour, often at cask strength, aged for long periods. The unique still shapes and sizes, alongside the traditional ingredients and distillation techniques add to the distinct Glenfarclas character which has led to a very strong and loyal fan base for the brand.

Perhaps, the most famous releases by Glenfarclas come under the Family Cask range, single cask releases from each year between 1952 and 2008. The ongoing series has made Glenfarclas hugely collectable as fans attempt to hunt down each and every bottle. These are bottled at cask strength, natural colour, and retail for thousands of pounds.

Beyond special releases, the core portfolio includes the 10 Year-Old, 12, 15, 17, 21, 25, 30 Year-old, and 105 Cask Strength. Most of these are available at very affordable prices for such well-aged whiskies, again showing the team’s amazing warehouse management skills, unlike many brands who have low reserves of well-aged stock. 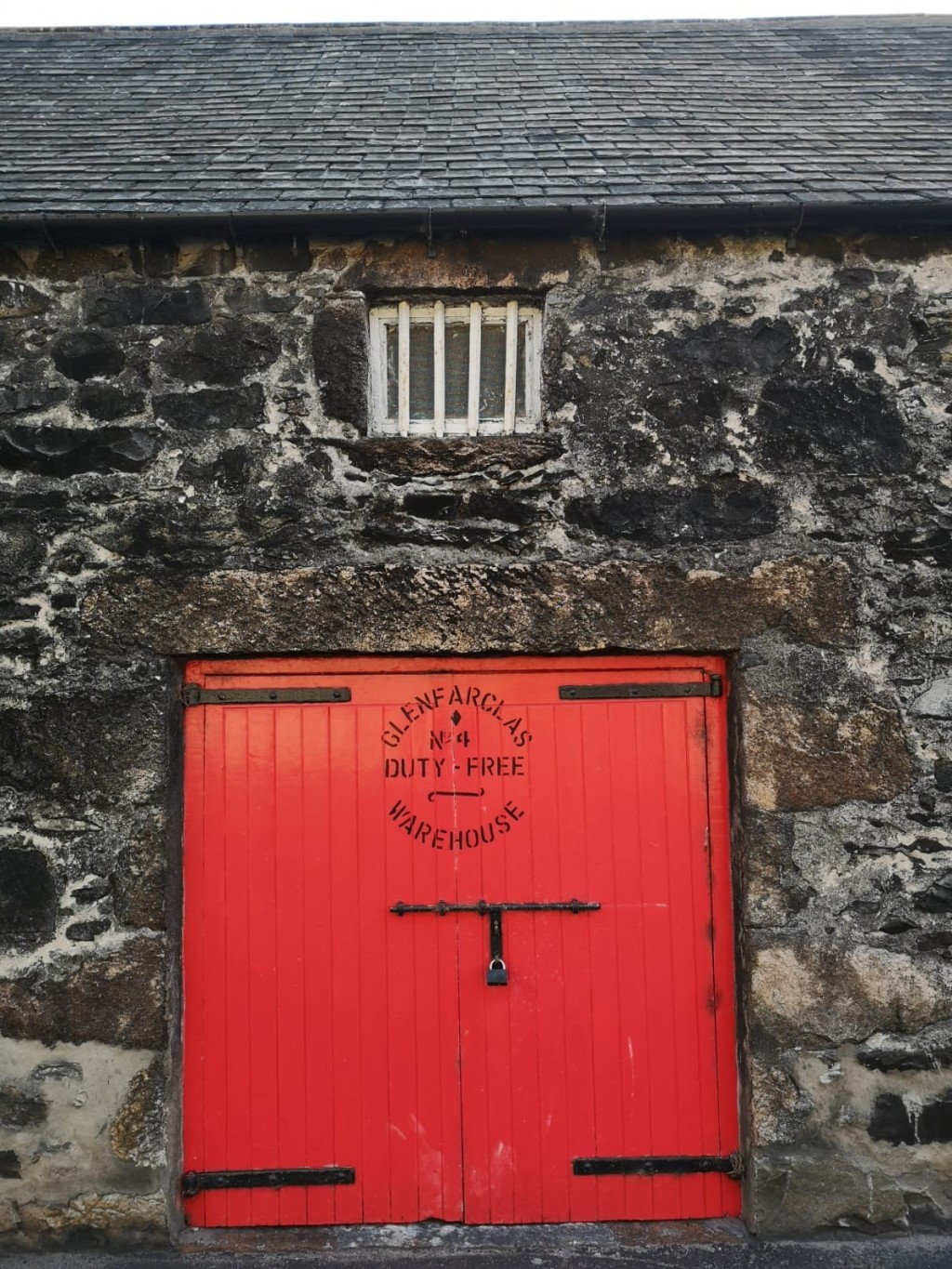 Beyond this, the distillery has a strict policy about cask trading- almost no Glenfarclas full casks make it on to the market for trading and most do not allow naming of the distillery on the labels. This practise has helped properly control how the distillery’s name is used and given the brand a more “limited” image. Glenfarclas is widely traded in auctions across Asia with strong markets including Taiwan, Hong Kong, and Japan. Some of the brand’s awards include: 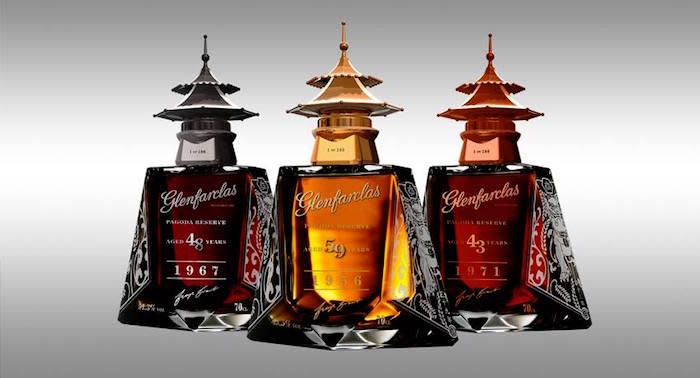 At 60% cask strength this expression brings forth the rich, fruity, spicy character of Glenfarclas at full force. Toffee and apples on the nose, spice and rich sherry on the palate, and a long, warming finish delivers a well-rounded experience, at a very affordable price.

A Glenfarclas fan favourite, at a very reasonable price, the 25-year-old brings dark chocolate, fruit cake, dried fruit, and a delightful hint of nutmeg to the palate.

If aiming to collect Glenfarclas, the Family Casks are a fun and adventurous way to start. With over 40 releases you can slowly work your way up and build up your shelves with the story of Glenfarclas through decades of struggle and success.

Noel Verset - A Legend of Cornas