EditorialpeopleSitting down with William Kelley

Sitting down with William Kelley 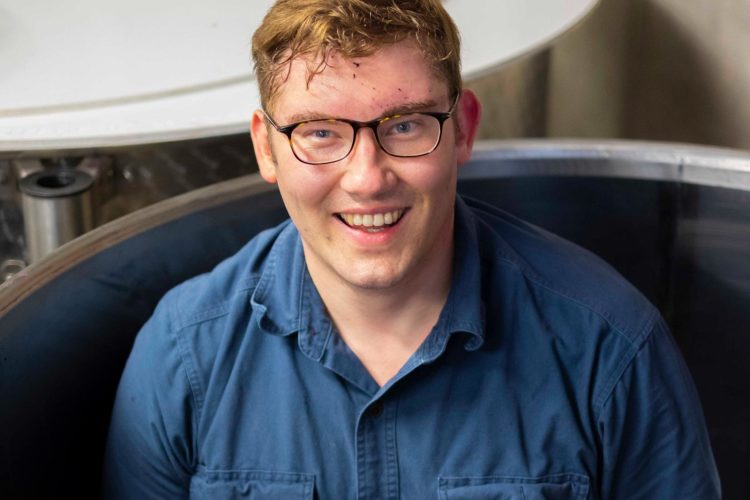 As we focus on all-things Burgundy with the release of the 2019 vintage, we talk to the Wine Advocate’s Burgundy critic William Kelley about the region, why it is still so exciting and where to find value

William Kelley has rapidly risen up the wine-writing ranks. He started writing for Decanter in 2015, covering the 2015 and 2016 Burgundy vintages, before joining the Wine Advocate in 2018, where he now looks after Burgundy, Champagne, Madeira and English Sparkling Wine. But it’s clear that Burgundy is his passion – spending half the year in the region’s cellars and vineyards.

“It is a region that grabbed me the first time I visited (as a student, in winter 2008/2009),” he explains. “For all that it has changed over the last few years, it remains an immensely rich and individualistic wine culture, which never loses its capacity to surprise. Nothing is ever quite what it seems! That, combined with the fact that the Burgundian model has become in a sense the driving paradigm for contemporary wine culture, makes it a very exciting place to be.”

As anyone following him on Instagram knows, he seemingly tastes and drinks more old Burgundy than most. But – since 2018 – he’s been doing much more than just drinking the wines, trying his hand at making wine himself, an experience that he feels has only helped him talk and write about the region. “There is no substitute for experiencing first-hand the stressful choice of when to pick; for handling and tasting the grapes at harvest; or for following their progress from must in a tank to wine in a barrel,” he explains. “In 2018, for example, I used very little press wine; but in 2019 I couldn’t get enough of it, the tannins were so velvety… Insights of this nature, in turn, make it much easier for me to discuss the vintage with producers.”

In fact, one factor in his decision to start making wine was the rising prices in the region – something that he fears puts some wines “beyond the reach of a new generation of consumers”. However, he still feels that Burgundy can offer value – it’s simply about knowing where to look, and his advice is to look for the best farmers and winemakers working in “lesser” appellations. “I have championed growers such as Mercurey’s Bruno Lorenzon, Rully’s Vincent Dureuil-Janthail, the Mâconnais’s Jean-Marie Guffens, and Santenay’s Jean-Marc Vincent in the pages of The Wine Advocate, and the results are indisputable when their wines are tasted blind in the company of others from grander appellations. Rather than looking for second-tier producers of the famed Premiers and Grands Crus of the Côte de Nuits and Côte de Beaune, the smart thing to do is to look for real vignerons like these, who are smashing the glass ceilings that have long been imposed by the appellation hierarchy.”

As for 2019, it’s the latest vintage in a growing trend for ever warmer, dryer years – something that he feels is, or should be, forcing vignerons to question the way they work both in the vineyard and winery, with conventional practices adapted to cooler, wetter conditions that are now a thing of the past. But he’s excited about the wines the warm, dry year produced: “The vines adapted to the conditions better than I think anyone could have hoped,” he says. The whites are proving harder to read at this stage, and therefore feels it’s going to be particularly important to revisit them in bottle. But he’s “impressed by how chiselled many 2019s remain, despite their huge levels of concentration” – there are, in his view, “some great bottles in the making”. As for the reds, they are, in his view, “simply brilliant”. For him, the vintage combines elements of 2005, 2009, 2015 and 2017: “If 2019 must clearly be numbered among what the French call ‘solaire’ vintages (ie those shaped by warm, sunny conditions), it also remains very classically Burgundian.”

Read more of William Kelley’s thoughts on the vintage in our Burgundy report, out 15th November. His full report for the Wine Advocate will be published in January 2021. 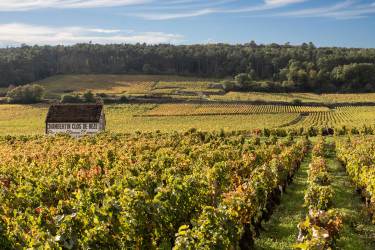