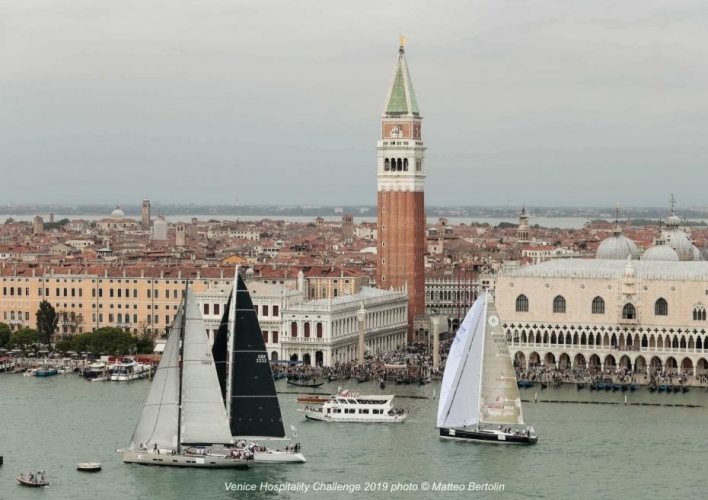 Last weekend F+R were one of the proud sponsors of the Venice Hospitality Challenge, a yacht race that takes place around the island of Venice. It is an incredible spectacle in which racing yachts, with a minimum length of 60 feet, take part in an around the city boat race. It has been dubbed the Grand Prix of Venice and is one of the highlights of the Venetian calendar. 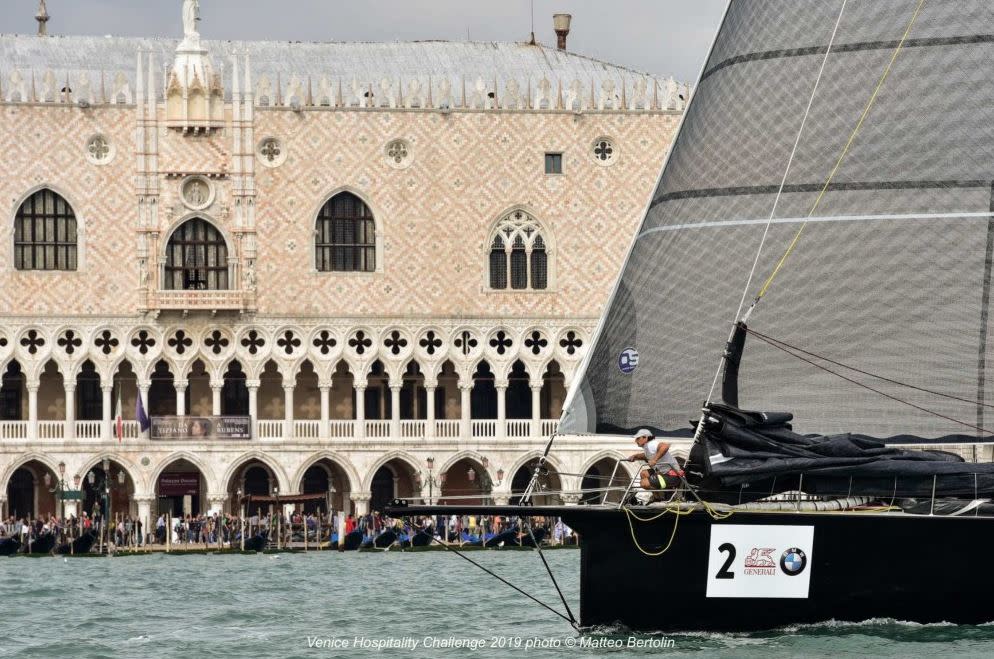 Each of the major hotels of Venice team up with internationally renowned skippers with the winner receiving the coveted “Doge’s Hat” trophy made from Murano glass! The race starts at the entrance of the Grande Canal then heads up the Canale di San Marco before returning back down the canal via a pass by of Piazza San Marco. This year the race was won by the Gritti Palace.

Other major sponsors included the top hotels in the city including the Hilton Molino Stucky Venice; Hotel Danieli, Belmond Hotel Cipriani and The Gritti Palace amongst others.

Following the race Fine + Rare served wines from Leroy and Hegarty Chamans as well as our Cubana spirit used in a specially curated Negroni Cubana cocktail served at the post race event in the Skybar of the Hilton Molino Stucky. 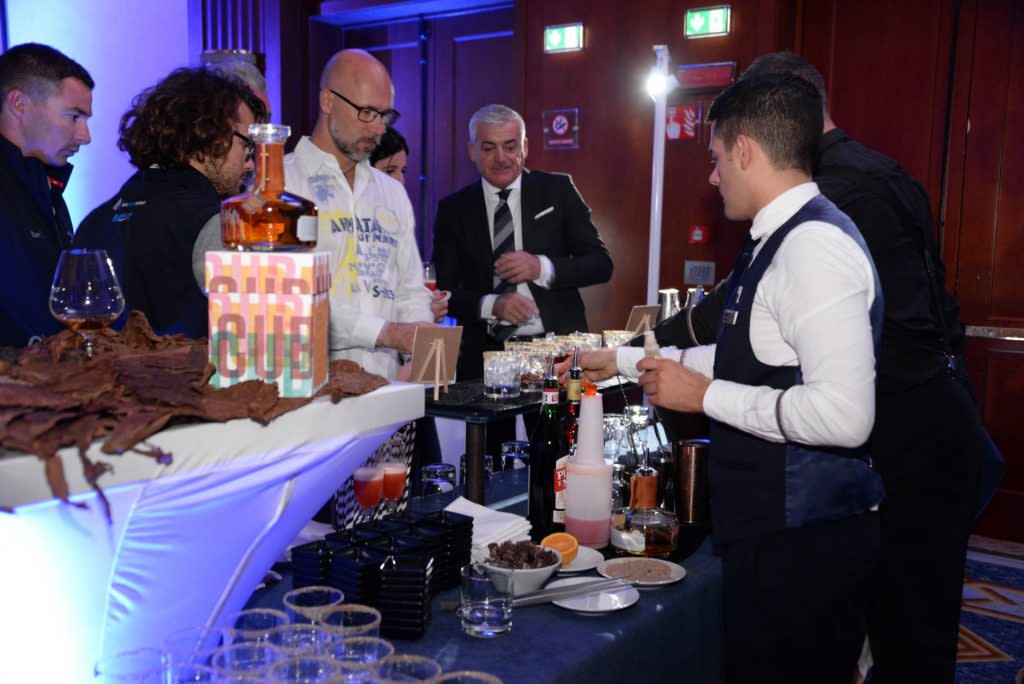 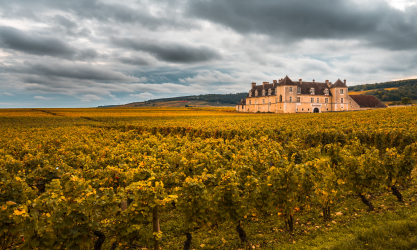