EditorialpeopleNicolas Audebert returns to his roots 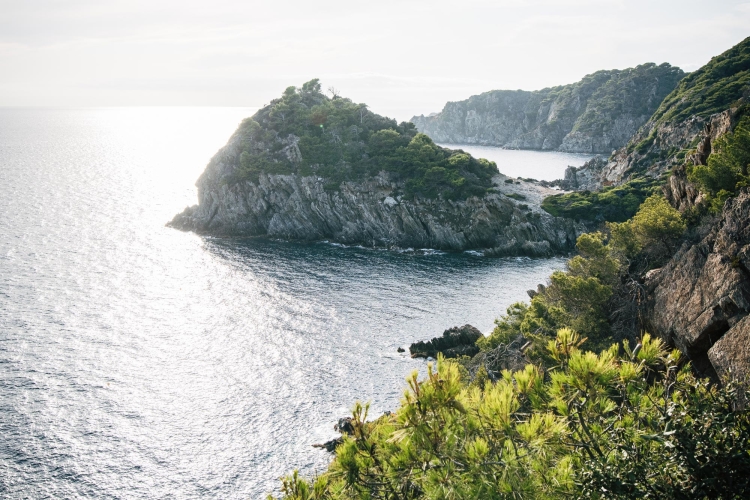 We speak to winemaker Nicolas Audebert about Domaine de l'Ile, CHANEL's latest wine venture on the island of Porquerolles, just off the Côte d'Azur

Just over 25 years ago, French fashion house CHANEL entered into the world of fine wine, purchasing the largely underperforming Margaux Second Growth estate Château Rauzan-Ségla. Two years later they acquired the Saint-Emilion Premier Grand Cru Classé, Château Canon. They have since turned these properties into two of the most in-demand fine wines in Bordeaux today.

In 2019 CHANEL embraced their latest endeavour, acquiring Domaine de l’Ile, a prestigious wine estate on the French riviera on the exclusive island of Porquerolles, the largest of the “golden” islands just off the Côte d'Azur. Sharing the same philosophy as their sister wineries, they have invested in a stellar winemaking team at the Domaine, enlisting the help of Pierre Etcheberry and celebrated winemaker Nicolas Audebert (of Châteaux Rauzan-Ségla and Canon).

Nicolas Audebert is in fact a local to the region, born and raised in the nearby port city and naval base of Toulon. We caught up with him to discuss returning to his roots in Provence and to find out what makes this idyllic island so well-suited to fine wine production. 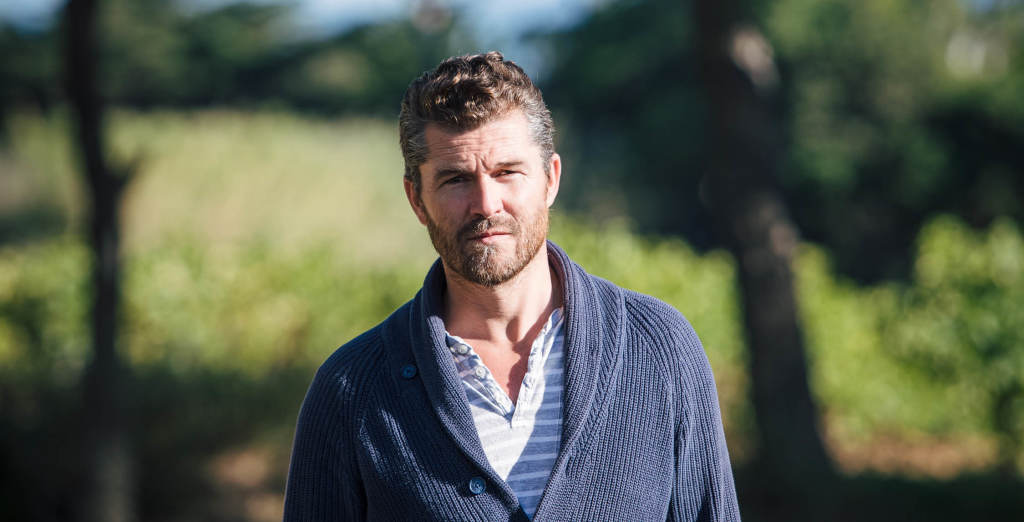 “I was born in Toulon. My father was a naval officer, so we used to travel a lot, living in different countries, but we would always return to Provence. Porquerolles is a very special place to me as we would spend time sailing there with friends and family.

Probably my strongest memory of when we were kids is sailing with my family and spending nights “au mouillage” on the Notre-Dame beach. My brother and I would wake up early in the morning with a mission:  buying some bread in the village. We would spend the whole morning walking on the back trails, discovering the island and its incredible nature, guided by the eucalyptus perfume to finally reach the Place d’Armes, where the bakery is. By the time we were back on the boat, it was lunch time.  As a child, Porquerolles was the epitome of nature and freedom.

My travels and the great outdoors are part of my DNA, that’s why I decided to study Agronomy and then Oenology in Montpellier. Winemaking took me to Champagne, South America, Bordeaux... Today, coming back to Porquerolles is like coming back to my roots - and making wine there is the icing on the cake.” 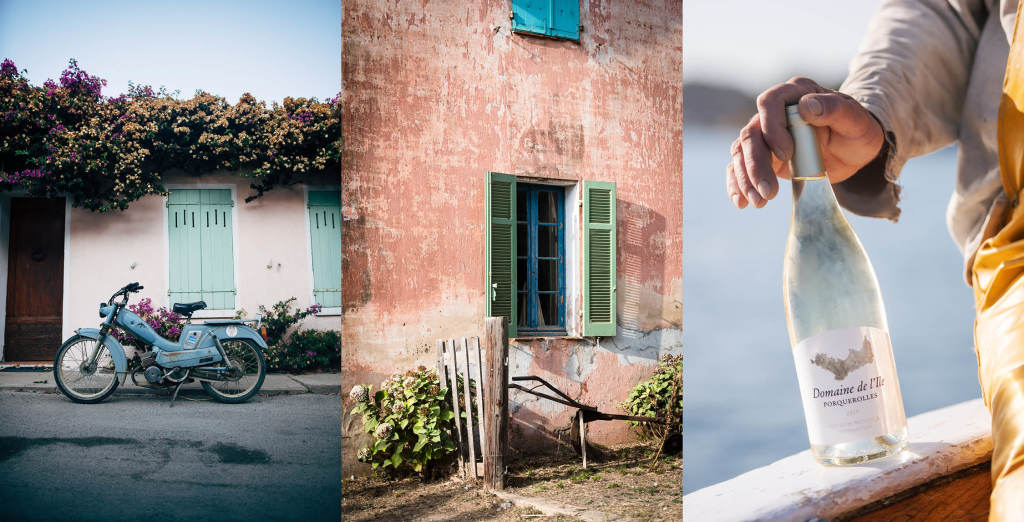 The history of Domaine de l’Ile

The island of Porquerolles is a place of idyllic beauty with a fascinating history. First inhabited in 1820, the island was largely destroyed by a devastating fire at the end of the 19th Century, before being auctioned off in 1910. The island was acquired in its entirety by François Joseph Fournier, who as Nicolas explains, “was a man of many lives”; the son of a poor Belgian boatman, he became fabulously rich thanks to his discovery of the largest seam of gold ever found in Mexico. Fournier was the sole bidder in the auction of the island, which was a wedding gift to his wife, Sylvia.

They actually established vines on the island almost immediately, planting vineyards on different strategic plains of Porquerolles. Under their visionary and watchful eye, the island reclaimed its agricultural character. It sprung back to life; an oasis in the middle of the Mediterranean. The vines populated its gentle slopes and fuelled the chatter in the village. The vineyards were in fact some of the first in the region to be classified as Côtes de Provence, due to the quality of the wine produced.

In 1957, the island was divided up between the four Fournier daughters; each one received a plain. Progressively, three of them sold their inheritance to the French government, but Lélia Le Ber (neé Fournier), fought to keep her land and replanted vines on the Brégançonnet plain.  She passed on the estate to her son, Sébastien Le Ber, who managed the family business before entrusting the site to CHANEL, opening a new chapter in the story of Domaine de l’Ile.

From the Classed Growths of Margaux and Saint-Emilion to Provence

Asked why CHANEL decided to invest in a new winery, and in particular in Domaine de l’Ile, Nicolas explains that it was "love at first sight" with this island vineyard in the heart of Provence, its special terroir, the Le Ber’s philosophy of Porquerolles and their unique history.

“As we took over Domaine de l’Ile in early 2019, Pierre Etcheberry joined the estate’s team as Vineyard Manager. Pierre has an Agricultural Engineering degree and spent three years at Château La Fleur in Bordeaux as Assistant Technical Director.  At Domaine de l’Ile he is now in charge of the winemaking, vine growing and day to day management. Pierre stays in touch closely with the teams in Bordeaux, and they visit regularly whenever their support is needed.” 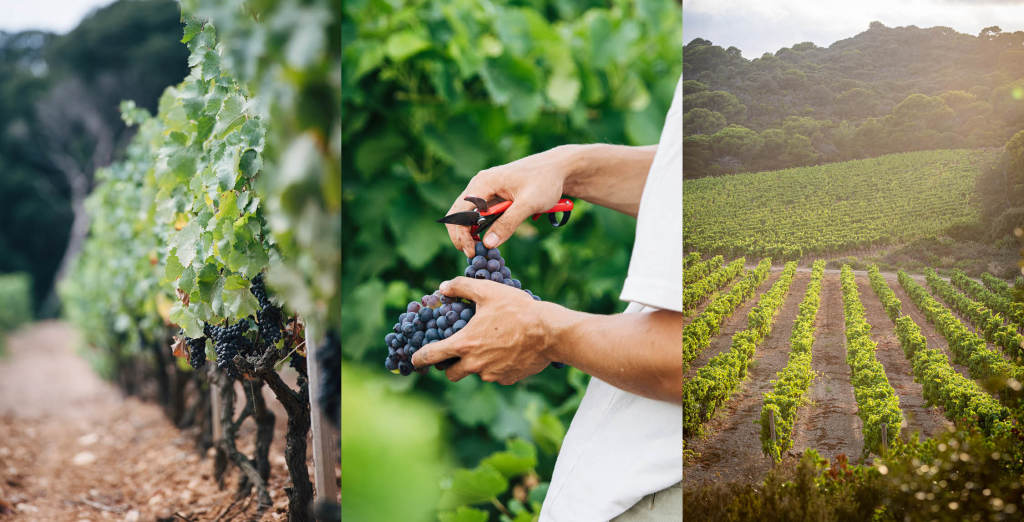 The individual parcels of Domaine de l’Ile were delimited and planted in 1957. While Porquerolles shares similarities with Provençal rosé in terms of the soils and climate, it remains unique because of the insularity specificities, explains Nicolas. “Being an island, Porquerolles has a unique ecosystem: vines grow on orogenic schist bedrock and clay soils, vines are surrounded by wild and protected fragrant flora, under a warm Mediterranean climate and are exposed to fresh saline winds. The unique environment of the vineyard has a real influence on Porquerolles wines. Surrounded by the sea, growing on an exceptional soil under seasonal high temperatures and exposed to salty winds, the Porquerolles vines produce wines of character with a fresh tension and saline notes. Pine trees, eucalyptus and wild flowers frame our parcels, this very rich naturally odorous environment finds its illustration in our wines, in delicate flavours.”

“The blend of grapes in the Domaine de l’Ile rosé is made up of Grenache, Mouvèdre, Cinsault, Syrah and Tibouren.” For Nicolas, these traditional Mediterranean grape varieties express all the uniqueness and insularity of the Domaine de l’Ile wines. “On dry and stony soils, enduring the wind, gorged with sun, the Grenache brings generosity to the blend, a reminder of the sweetness of local life. The Mourvèdre likes to watch the sea. It affirms all its character here and adds its grains of spice. A window opens on the pine forest. The white flesh fruits of Cinsault combine with the freshness and crispness of Syrah. As for the Tibouren, authentic Provençal, it is at home here, deploying its nobility on these shale soils.” 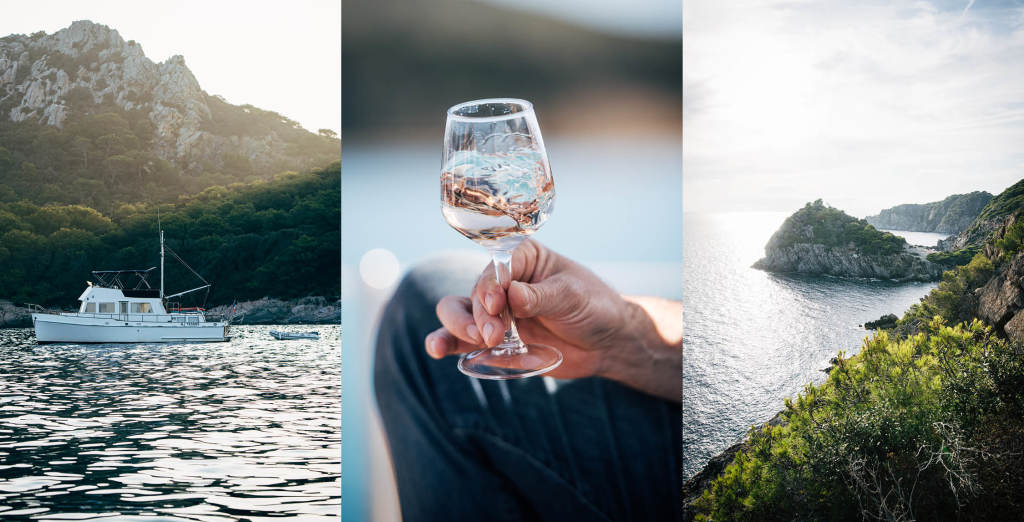 The idyllic picture postcards of the island don’t lie; Porquerolles is exceptionally beautiful. Such landscapes are due to its protection, conservation and very real isolation. During summer, thousands of visitors discover the good life of Porquerolles, exploring the local restaurants, community and the beautiful coastline by walking, biking or sailing. But once the high tourist season ends, nature takes back its rights. Spring is sweet but autumn and winter can be difficult. To live on Porquerolles is a real philosophy of life, a desire of being out of “the continent”, a place where time flows slowly.

Finally we asked Nicolas’ thoughts on rosé wine more generally and where and when best to enjoy it. “Rosé is the traditional wine of Provence, a region that has nothing left to prove. It designates wines of incredible diversity that can be found on the most prestigious restaurant wine lists all around the world. From the ones to be enjoyed between friends over a simple supper, to some brilliant and complex expressions of terroir paired with more elaborated menus. For me, when spring begins to bloom, and temperatures rise, opening a bottle of a rosé wine offers you a promise, a foretaste of the coming summer. And in autumn, or even in winter, it will put a smile on your face, as an opportunity to remember the joy and pleasure of the long-gone summertime. Ultimately rosé is the ideal summer wine to share at the end of warm days." 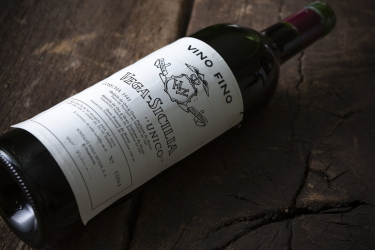