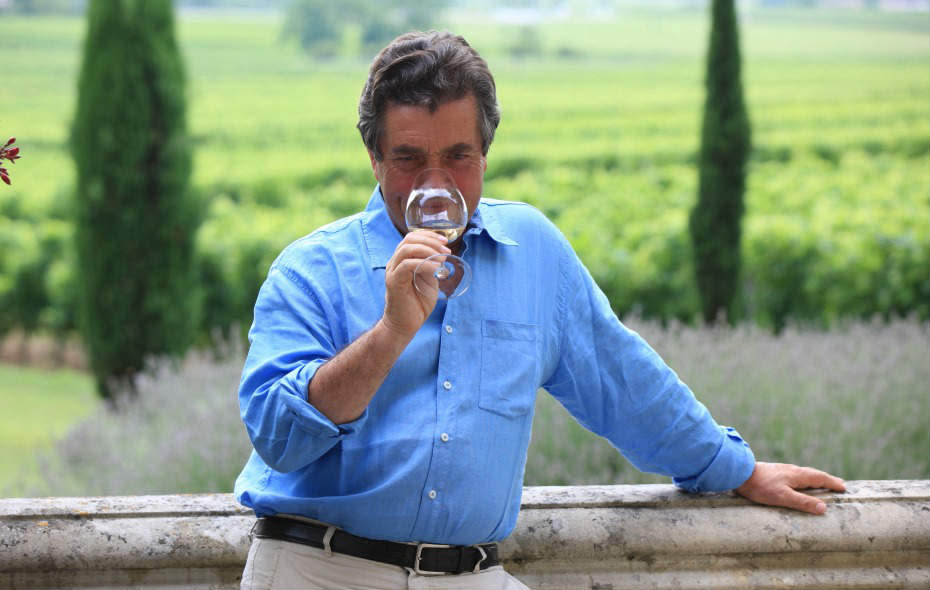 The first half of 2016 has been a tumultuous one for Denis Dubourdieu, bidding farewell to Paul Pontallier – friend and godfather to his son Jean-Jacques – as well as stoically battling with illness himself. However, it has also seen recognition of the professor from Barsac’s substantial achievements and influence…

On Tuesday Denis Dubourdieu was unveiled as Decanter’s Man of the Year 2016 on their website. The man who was famously rejected for a job at Château Latour, went on to almost single-handedly lead a white Bordeaux revolution, release hundreds of research paper since becoming an Oenology Professor at the University of Bordeaux in 1987, consult and work for some of the world’s most prestigious wineries – Château d’Yquem, Château Cheval Blanc and Château Margaux to name just a few – and make outstanding wines that have met with significant critical acclaim. All this and he still finds time to ride horses.

Denis Dubourdieu’s father and grandfather before him made nothing but white wine, so it was not surprising that he would share their passion. When asked by Drinks Business for the greatest love of his life he replied: “That’s an easy one: the great white wines.”

His identification of organic compounds called thiols, responsible for fruit aromas in Sauvignon Blanc, and his promotion of fermentation in new oak barrels, extended skin contact, organic farming and lees stirring have moulded white wine production in Bordeaux and beyond. His methodical approach of “understand in order to act” has led to Decanter dubbing him “wine’s most famous scientist.” But is probably Robert Parker who puts it best summing up his impact on the wines of Bordeaux:

''The old days of insipid, tasteless, technically correct but uninteresting dry white wines from Bordeaux have ended. Denis Dubourdieu is the man who profoundly changed white winemaking in this region.''

Ahead of the 2015 Bordeaux En Primeur campaign Denis Dubourdieu declared: “We have really great pleasure in announcing that 2015 is an outstanding vintage in terms of both quality and quantity…” His wines, which are always aromatic but without being flamboyant or showy, have this year encapsulated his teaching and philosophy. Firstly he says: “One of the pleasures of being a winemaker is that there’s always room for experimentation,” this was highlighted in production of the first ever 100% Sauvignon Blanc Doisy-Daëne Cuvée l’Extravagant. Secondly Dubourdieu advises that winemakers should: “make wines that people want to drink, not taste.” It is clear that he has achieved that when critics like Neal Martin say things like: “leaves you with a smile on your face” in their tasting notes. See what the critics make of Denis Dubourdieu's 2015 wines and click on the links to see all their scores and notes: 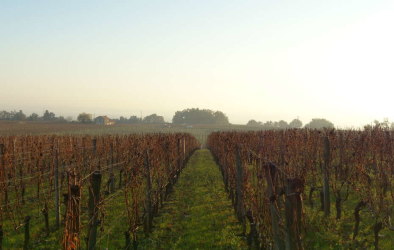