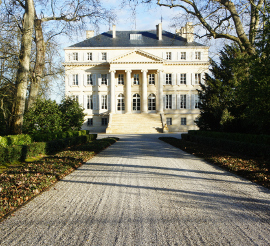 The market in April

The 2012 campaign started early this year with several big releases during the week after the UGC tastings. Calls by merchants – FINE+RARE included - for an early campaign and significant price reduction looked to have been answered when Ch Mouton Rothschild came out at a discount of 33% to the 2011 price (ex negociant). This gave a UK re-sale price lower than that of any other vintage of Mouton available on the market. The pattern was repeated with Ch Lafite and Ch Margaux. All three first growths sold strongly at FINE+RARE and supply at opening prices is now exhausted. The Bordeaux 2012 en primeur sales kick off with strong demand for first growths

Demand patchy for other 2012 Bordeaux

Interest beyond the first growths has been more limited: buyers have quite rightly been cautious in their purchasing. With outstanding vintages 2010 and 2009 still fresh in the collective memory, wines which have not been sharply priced have been largely ignored by the market. Those with more sensible pricing strategies - Chanel-owned Rauzan Segla and Canon spring to mind – have seen some well-deserved success.

Robert Parker reports on the 2012s

Parker’s report on the vintage came out at the end of April and, predictably, his view of the vintage has been one of muted enthusiasm. He notes that ‘while 2012 is not a great vintage, it is an excellent one in Pomerol, Pessac-Léognan and for some St.-Emilions’, and calls it ‘average to above average’ in the Medoc. The over-performance of the right bank is borne out in his scores: the top twenty red wines are all from the right bank with the notable exception of Ch Mouton (95-97pts). Haut Brion blanc, the most highly rated white wine at 98-100pts, also did extremely well. 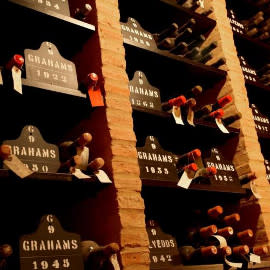 The 2011 vintage was universally declared this month by the major houses. The only exception is Quinta do Noval, where decision-making is often delayed and the possibility of a declaration remains open. A vintage which proved challenging in much of Europe, 2011 was kinder to the Douro than to other regions and has resulted in some excellent vintage Ports. The year was a notably dry one, leading to small yields: the Symington Group (Graham, Warre, Dow et al) made 28% less wine than in 2007, the last general declaration. The vintage has been highly acclaimed by the crititcs: Jancis Robinson, who rates the Fladgate wines (Taylor, Fonseca and Croft) particularly highly, has noted that there are some ‘stunning’ 2011s, and James Sucklinghas compared the vintage to ‘great classics such as 1966 and 1977’.

Following Antonio Galloni’s departure from the Wine Advocate, editor-in-chief Lisa Perrotti-Brown has announced three new reviewers. Jeb Dunnuck, author of online publication the Rhone Report, will cover the Rhone, while Monica Larner will take over responsibility for Italy. Luis Gutierrez, Spanish specialist and former writer for Jancis Robinson’s website, will report on Spain, Argentina and Chile. April also saw the release of Allen Meadows’ report on the Cote de Beaune 2011. He notes that the vintage is more irregular here than in 2009 and 2010, but that when the wines are ‘good’, ‘they are outstanding and not far behind the quality achieved in 2010’. 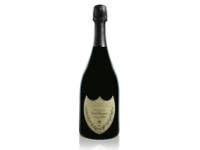 En primeur releases will continue in May, likely until the end of the month. In the last week of May, the much-anticipated new release of 2004 Dom Perignon will be unveiled. We expect new vintages of various Italian wines to be released in the coming months. 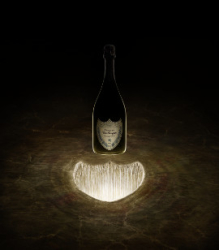