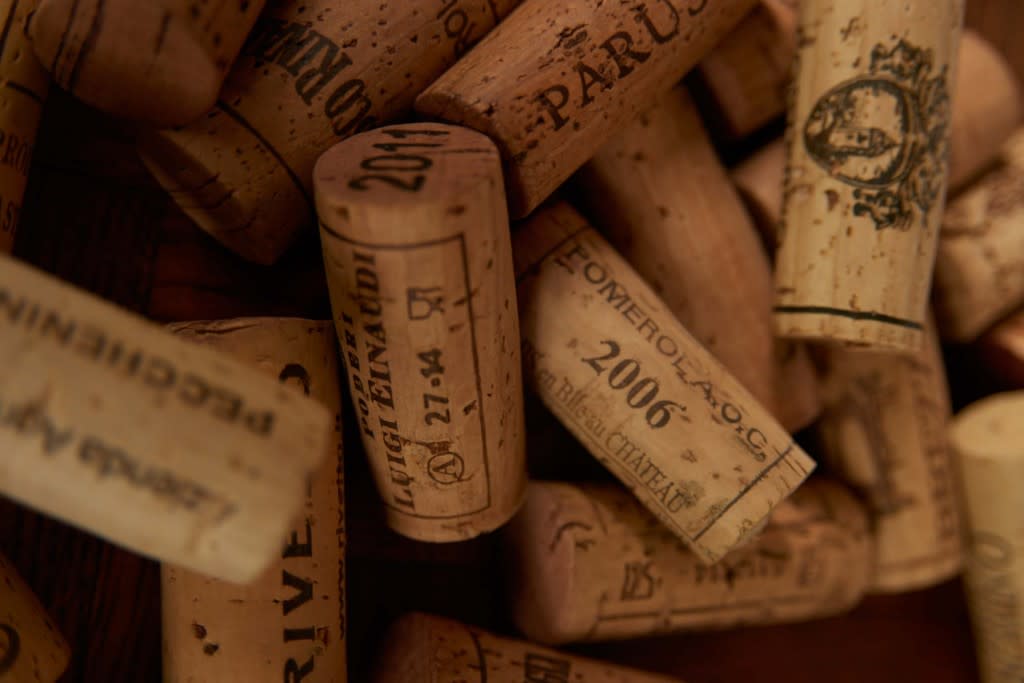 Picture a perfect Saturday in London Fields – a rare day when the sky is so blue it appears the colour button has been turned up a few notches - and you’re among friends, food and wine. The whole scene was near perfect except for one nagging detail – our bottle of wine was corked.

Corked (or any faulted wine) is annoying but it’s no big deal. Because it is so common – a recent study by Wine Spectator revealed  a 7% figure- most wine merchants will replace your bottle if you think it is off. So, for the greater good of the picnic, I pressed pause on my lazy afternoon and went back to the shop to have it replaced.

When I arrived, unfortunately, the salesperson did not agree that the wine was corked and gave me a very hard time about replacing the bottle. Tell-tale signs of cork-taint were overlooked and passed off as being characters of the wine I was drinking. Needless to say, I found the situation displeasing.

Subsequently, I have realised that because wine-tasting comes in tandem with trading highly subjective data, sometimes classic faults are overlooked and brushed off as being characters of the wine. For most wine-drinkers, when you get a faulted bottle, you probably can’t put your finger on why it tastes bad - you just think you don’t like it. And because taste is subjective, it can be difficult to tell if there is a science behind the bad taste in your mouth or if it is just not your style.

This scenario was convincingly illustrated when we opened the new bottle of our corked wine from earlier in the afternoon.  Bright fruit and aromatics were plentiful and that mouldy basement smell was nowhere to be found. Had we not tried a new bottle, we would have simply deemed it unenjoyable and wouldn't buy it again.

For this reason, I have isolated 5 common wine faults and some clues in detecting them.  It should also be noted that faults in small amounts are passable and can actually add character and enjoyment to a wine. However, if you are getting pungent characters listed in any of these faults, definitely have the bottle replaced.

Contrary to popular belief, “corked wine” does not mean there are pieces of crumbled cork in the bottle. Cork taint or corked wine is the presence of a chemical containment called 2,4,6-Trichloroanisole (TCA) in your wine. Usually, this comes from the natural cork in the bottle; however, TCA can also be present in oak barrels or bottling lines. In this case, the entire batch of wine is ruined instead of just one bottle. For the record, TCA isn’t harmful in any way , it just ruins your wine (and your picnic).

The unmistakable smell of mouldy basement, wet newspaper or musty cardboard.  Fruit aromas and flavours will have dulled and generally there is an overall loss of vibrancy in the wine.

Oxidized wine means the juice is spoiled from too much exposure to oxygen. If you open a bottle and leave it on your counter-top for a week, it becomes oxidized; forever changing the flavour profile from fresh and vibrant to bitter and flat. Sometimes this happens before you have opened your wine due to a break in the closure or from being poorly sealed at the winery.

It should be noted that some wines are deliberately oxidative as the style the winemaker is trying to achieve, i.e. Sherry and Vin Jaune.

The major indicator for oxidized wine is the colour. Whites turn amber or even brown and reds start to turn brown or brick coloured. Aromas in whites start to resemble sherry or apple cider and reds take on a caramelized quality. Both whites and reds lose their fruit character and become more bitter.

This is the opposite of oxidization, where the wine hasn't received enough exposure to oxygen during its production.  Winemakers are well aware of the adverse effects of too much oxygen in their wines and can potentially counter this with reverse wine-making techniques. If taken to the extreme, reduction occurs .

Extremely reduced wine smells like sulphur so if you notice a smell of rotten eggs and burnt rubber, your wine is likely reductive.

Note: reduction can be improved or event fixed by decanting/aerating the wine and/or putting copper into it (use a clean penny).

Volatile acidity occurs naturally in wine and in small doses it can actually add character.  Some winemakers even use it deliberately to add complexity to the flavour profile. In high doses, VA will make your wine taste like vinegar or stomach acid; the cause of this is generally from bacteria in the wine that create acetic acid (the same substance that gives vinegar its aroma and flavour) and its by-product ethyl acetate (which smells like nail polish remover).

A violent smell of acetone, nail polish remover and/or vinegar. The wine will likely taste sharp and like vinegar as well.

This refers to fizzy red or white wine that isn't deliberately supposed to be frizzante. This occurs when residual sugar connects with any yeast after being bottled. This is most common when sweet wines have been bottled in unsterile conditions, allowing the presence of micro-organisms.

This one is easy – your still wine is fizzy and has tiny bubbles.

Make sure you are certain the bubbles are not supposed to be there – some still wines like Vinho Verde are meant to be fizzy.

A Whistlestop Tour of Bordeaux