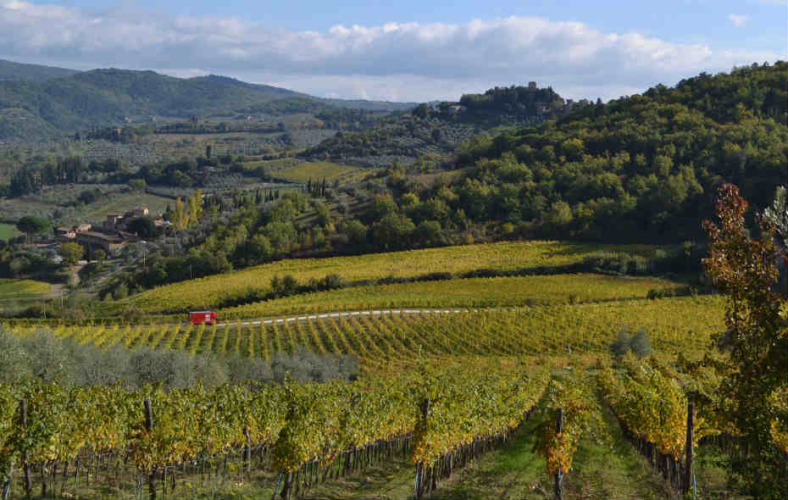 Our roundup for week commencing 29 February 2016, telling you what's been selling at FINE+RARE and what to expect in the coming weeks… 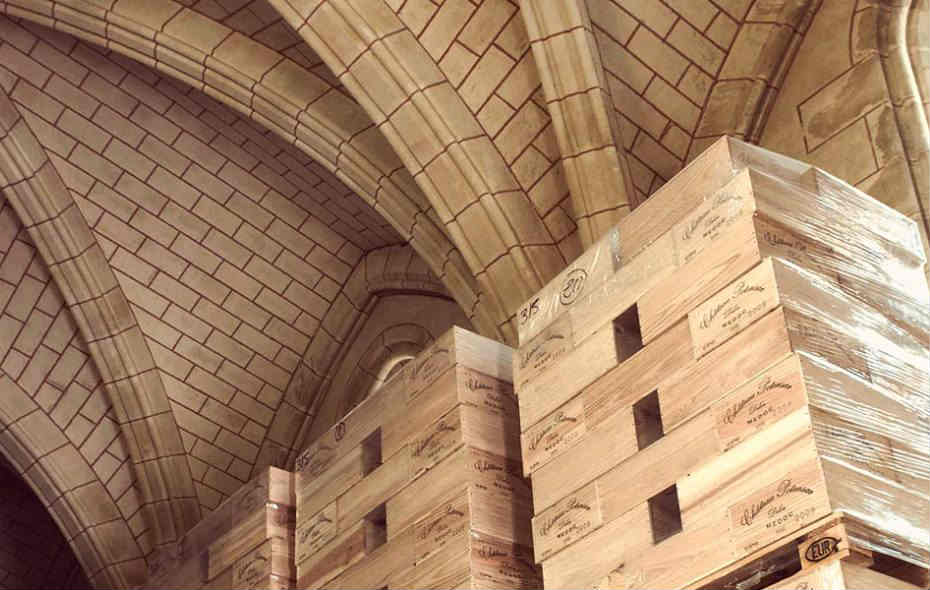 A couple of big cellars came online this week from our Private Cellar Management team. These moved quickly with over £100k worth of wine being sold in a single day. Back vintages of Lafite-Rothschild proved particularly popular. But interest wasn't restricted to Old World; the 2002 Joseph Phelps Insignia - a perfect 100 point scorer that Robert Parker said of which: "I wish I had purchased more of this spectacular wine for my personal collection." - was rapidly snapped up too. The speed at which these cellars sold is proof that our extensive international customer base is the perfect marketplace if you choose to sell. If you are interested in selling your wine, please email FINE+RARE's Private Cellar Management team.

Although our highly successful 2014 Burgundy En Primeur campaign is beginning to wrap up, a few very interesting wines continue to trickle through. The legendary Comte de Vogue was the big hitter to arrive this week with their En Primeurs. A handful of cases remain; view them here.

Small parcels of the incredibly rare 2012 Janzen Beckstoffer Missouri Hopper Vineyard Cabernet Sauvignon from Bacio Divino and 2014 La Proportion Dorée from the Morlet Family surfaced and disappeared into a few lucky cellars. FINE+RARE continue to seek out the rarest Californians as demand for these is rising almost to fever pitch.

This week saw an Ex Château release of 1996 Potensac. Tasted in the FINE+RARE office before we started to sell it, this Medoc displayed its twenty years of perfect storage beautifully. At the time of writing fewer than 30 cases remained. If you are in the market for a great value classic Claret at its peak, don't miss out on this opportunity.

Italy: View from the Critics

James Suckling has just released his tasting note and score for the much-lauded 2013 Tignanello. Describing it as "the best I have ever tasted" he awarded it 97 points - this is the highest score we have ever seen for any Tignanello. Robert Parker's highest score for any vintage of Tignanello to date has been 95 points, Antonio Galloni's 96 points and Jancis Robinson's 18 points. These three have not scored the 2013 so far, but James Suckling's score has set a benchmark and made this an unmissable wine for collectors.

There seems to be a confidence emanating from the Bordelaise when it comes to the 2015 vintage, especially from Margaux and St Emilion. Although few critics have pinned their colours to the mast at this stage, James Molesworth of Wine Spectator has advised that “Bordeaux winemakers believe the vintage is a potential classic” and “2015 should easily be the best vintage since 2010.” Gavin Quinney of Château Bauduc, writing for Jancis Robinson, is confident that the “Rule of Five remains intact: every vintage ending in five or zero since 1985 has been excellent and that sequence continues with 2015.” And finally, in a video interview for James Suckling, Christian Moueix, owner of La Fleur-Pétrus, Trotanoy and Bélair-Monange and a man with over forty vintages under his belt, has described 2015 as “the most luxuriant and flamboyant vintage I have made in my lifetime.”

This is set to be a truly intriguing En Primeur with 2015 looking strong throughout Europe. Ahead of his twenty fifth En Primeur in the wine trade, our Buying Director Bud Cuchet will be travelling to Bordeaux next week with winemaking legend John Kolasa. Watch this space for our 2015 Bordeaux report on their return. 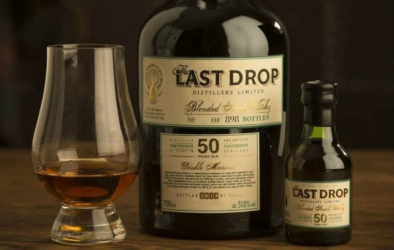