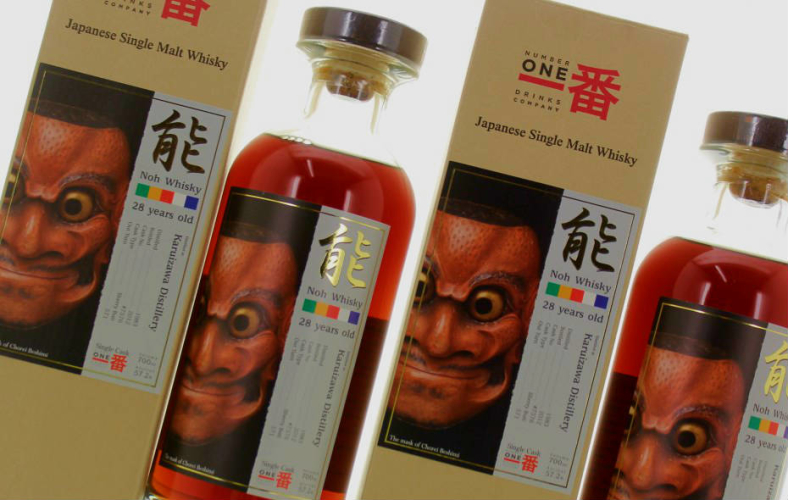 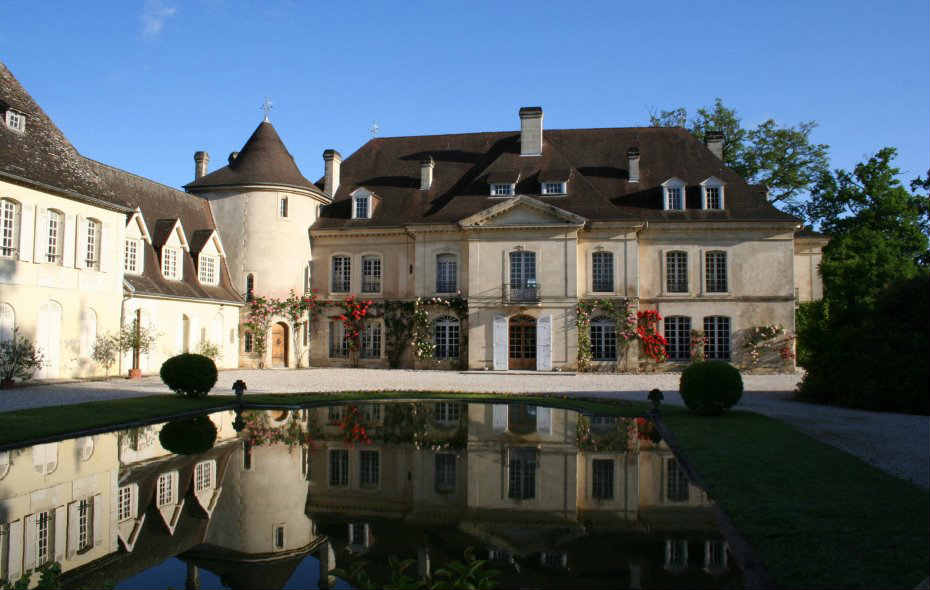 Good availability of interesting Domaine de la Romanée Conti surfaced and were picked off by collectors.

Guado al Tasso captured the imagination this week, potentially inspired by the sad passing of Giacomo Tachis - the man who joined Antinori as a junior oenologist in 1961, but went on to become the founding father of the Super Tuscans that lead a revolution in Italian wine.

Many cellars have been restocked with Jean Thévenet's 2010 Viré-Clessé Domaine de la Bongran. An exceptional vintage, an excellent producer, a little bottle age and a bafflingly low price, have kept this wine firmly on the radar.

Bodegas Calvo Casajús' 2009 NIC has proven so popular with FINE+RARE customers that we were awarded an additional allocation. Given 97 points by Neal Martin who described it as "one of Ribera del Duero's finest wines"; this wine offers compelling value with a score matching 2009 Pingus - a wine with a current market price almost ten times higher. Catch it before it sells out here.

Demand for 2013 California is building briskly. As proof, two small parcels of 2013 Joseph Phelps Insignia (96-100 points from Robert Parker) arrived and have all but been snapped up. More 2013 California to follow shortly.

This remains in the spotlight off the back of Jancis Robinson's Southwold scores. 2012 Clos l'Eglise and 2012 Phélan Ségur proving exceedingly popular. While from the whites, the 2012 Bouscaut Blanc offers a staggering score to price ratio, matching the score of its neighbour 2012 Haut Brion Blanc, which is currently trading at a market price almost 25 times higher.

Over the next couple of weeks we will be selling three very important cellars from private clients. These include a selection of 100 pointers, back vintages from top producers like Dujac, Boillot, Liger-Belair, Mugnier, Guigal and Clos du Caillou, and first growth and super second Bordeaux from 2005, 2009 and 2010.

And for single malt whisky aficionados, one of the cellars contains some extremely collectable Japanese malts from Yamazaki and Karuizawa as well as some old Macallan and rare Ardbeg distillery releases. These whiskies - all in excellent condition - will not hang around. If you want to be one of the first alerted when these come online, please register your interest by emailing us.

Remember that our extensive international customer base becomes yours should you choose to sell.

Keep an eye out for an upcoming allocation of the four 2014 single vineyard Pinot Noirs from Escarpment in Martinborough, New Zealand. The 2012s were incredible and the 2013s surpassed them, with Winemaker Larry McKenna saying "I've waited 30 years for this vintage, it's as good as it gets." James Suckling gave the 2013s incredible scores: 98-99 points for Kupe, 96-97 points for Te Rehua, 94-95 points for Kiwa and 96-97 points for Pahi.

But here's the rub: although the 2014s have not yet been scored, Nick Stock writing for James Suckling has said that the "2014 looks even better." If you are in the market for these wines please register your interest by emailing us.

Watch this space for 2015 Rhône. As FINE+RARE buyer Jessica Bryans stated in the report following her visit last year: "2015 could be one of the great vintages in the history of the Rhône Valley." To quote Jancis Robinson's blog: "Marcel Guigal confessed to his son that in 55 vintages he has never seen a vintage like 2015." These wines should be very firmly on your radar. And they will start to hit the market soon.

Next week the FINE+RARE team will be tasting around forty 2011 Brunello di Montalcino. Update on highlights to follow.

The second release of this 96 point scoring Champagne comes out next week (read more about it here). So keep your eyes out for a new offer. 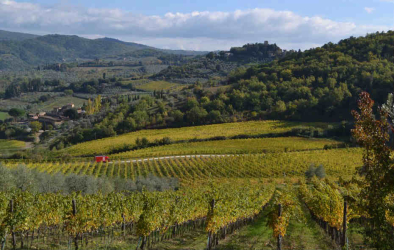