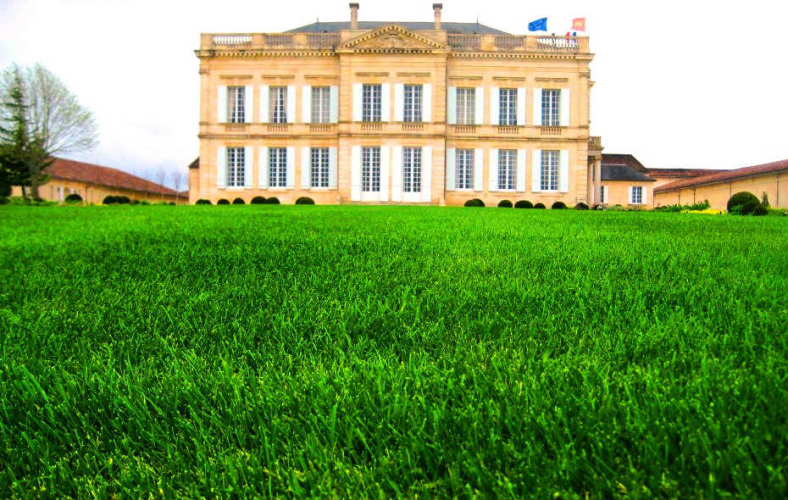 As the négociants begin to close their offers on 2015 Bordeaux, they are telling us that it has been a “great En Primeur campaign”. Here at FINE+RARE we wholeheartedly agree…

In many ways it was business as usual with the first growths and their peers (Pétrus and Le Pin) dominating our sales and receiving huge critic scores, particularly Château Margaux, which seemed fitting following the sad loss of Paul Pontallier. At time of writing, small quantities of the first growths remain (view them here), however the Brexit announcement caused resurgence in interest in these from overseas.

The strength across the board from the top tier in this vintage was further demonstrated by the huge interest in the Duclot Collection Case, featuring Lafite-Rothschild, Mouton-Rothschild, Château Margaux, Haut-Brion, La Mission Haut-Brion*, Ausone, Cheval Blanc, Pétrus and the yet to be released Yquem.

Figeac and Rauzan-Ségla continue to vie for a position amongst the big boys, with the former receiving incredible critic scores and the latter topping our sales by volume.

Without the “blanket consistency” as Neal Martin put it, Wine Searcher got it spot-on when they said “this is a vintage where you don’t have to spend silly money to get satisfaction.” This was proven not only by the strong performance of Rauzan-Ségla, but also that of Beauséjour Duffau-Lagarrosse, Canon, Pichon Lalande, Giscours, Trottevieille, Sénéjac*.

The big surprise for us was Tour St Christophe. This is the first time we have listed this wine, so we were astonished that it should finish in our Top 5 wines by volume for the campaign. Owned by Peter Kwok, whose Enclos Tourmaline sold rapidly, and located not far from the high-scoring cult garagiste Valandraud*, this diminutive St Emilion received its best ever scores from almost all critics.

This high point to price ratio and obvious appetite for exploration also saw big success for the second wines, as well as Marojallia, Grand Village, Clarisse (plus their Vieilles Vignes), Badette, Laroque and the completely un-scored, but no less intriguing, Belle Brise.

The white wines were another pleasant surprise this year, with sales running the gamut from the highly prized Haut-Brion and La Mission Haut-Brion, through the perennially popular Aile d’Argent and Pavillon Blanc du Château Margaux, to the great value Baret and Bouscaut*.

Despite huge praise from the critics, sales of Sauternes and Barsac have been cautious. This may be in part due to anticipation of Yquem's release with its potential 100 points from Neal Martin and James Suckling, as well as 19 points from Jancis Robinson.

The sad news of the passing of Denis Dubourdieu – Decanter’s Man of the Year 2016 – has already renewed interest in his Doisy-Daëne Cuvée l’Extravagant and Doisy-Daëne.

Despite economic uncertainty and mixed fortunes across the region in terms of the vintage, this year’s Bordeaux En Primeur campaign has been a huge success, the like of which hasn’t been seen since 2010.

We’d like to thank the châteaux, the négociants and everyone in Bordeaux. We’d also like to thank everyone who purchased wines from us during the campaign. We look forward to shipping the wines to you in late 2017/early 2018. Those looking to source something to drink while they wait for the arrival of their En Primeur purchases might consider 1997 Léoville Las-Cases. Having remained undisturbed with the négociant since being bottled, the provenance of this mature St Julien is impeccable. Robert Parker described it as "a star of the vintage" and rated it as his joint fourth top scoring red of the vintage, just one point behind L'Eglise-Clinet, Pétrus and Ausone, on a level with Mouton-Rothschild and Château Margaux, and ahead of its neighbour Latour. See the offer here.

What’s Next after En  Primeur

With Bordeaux 2015 En Primeur drawing to a close, we will be turning our attention to Germany 2015, Rhône 2015 and California 2013. But keep an eye on our Bordeaux En Primeur Homepage for updates on the forthcoming 2016 vintage. 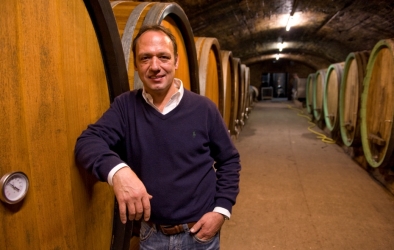