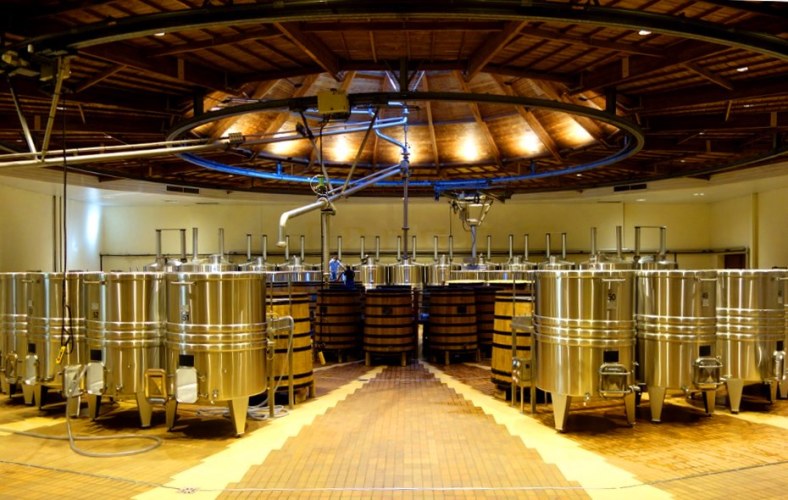 2015 Burgundy En Primeur has now been in full swing for nearly three months and it has proved to be a bigger and better campaign than ever before.

This is perhaps no surprise, given how well the 2015 wines have been received by the critics. Neal Martin wrote “make no mistake, 2015 Burgundy is a great vintage” and Jancis Robinson called it “exceptional”. But how has this translated to sales? We’ve crunched the numbers to identify the key trends of 2015 Burgundy En Primeur here at FINE+RARE…

So far in the campaign there has been a 90% increase in orders compared to this point in 2014 Burgundy En Primeur. This has been visible throughout the campaign, with popular wines selling out extremely quickly. Interestingly, this applies to all price points; our allocation of the Faiveley Mercurey Clos du Roy sold out in less than a day, while the Grands Crus are being snapped up almost as soon as they appear. Many customers are also buying more wines at a time, with a much higher volumes per order than previous years.

Customers are buying across a wider range

This trend to buy widely doesn't just apply to the price points, but also the producers. So far this year we have sold wines from 34 different producers – a 30% jump from the 26 we had sold at this point last year. This reflects what we’ve known for some time: many collectors are looking far and wide to track down the very best deals. At the end of the 2014 campaign we had sold wines from 44 producers in total, which implies that this year’s number will continue to climb and climb….

More people are investing in Burgundy

This year the number of customers buying Burgundy En Primeur has doubled. This implies that the strength of the 2015 vintage is drawing buyers from outside traditional Burgundy circles.

Buyers know what they want

Of the FINE+RARE customers buying Burgundy, a substantial proportion had used our alerts function to keep track of the wines they were most interested in. Over six times as many alerts were set in 2015 than 2014, indicating that customers feel increasingly confident in their choices and are willing to wait for the wines they care about the most.

The scores were higher

While 2014 was undoubtedly a good vintage, especially for white wines, many signs point to 2015 being a cut above. In Neal Martin’s recent December tasting report of 1,800 wines, the highest scores for the 2015 Burgundy En Primeur wines were several points higher than the 2014s had been the previous December. The highest score of 2014 was the Domaine des Comtes Lafon Montrachet Grand Cru, with 97-99 points, while the highest score of 2015 was the Domaine Georges Roumier Musigny Grand Cru with 99-100. This trend is also reflected more broadly: of the top 20 wines from both reports, the average score for the 2015s was 97.6, a point above 2014’s 96.6.

Yet the pricing has remained as expected

In recent years, Burgundy has become associated with extreme price rises. While quality Burgundy is still to be found at lower prices, it is undeniable that there has been a steep increase in the top wines. With this in mind, it is worth noting that the prices in 2015 have stayed in line with what was projected; they have risen, but not unexpectedly so.  In any case, as this article shows, these increases certainly aren’t puting buyers off…

The campaign has only just begun

Although the first releases appeared in November and trading began to pick up speed in January, this En Primeur campaign is far from over. Many of the biggest domaines have yet to release their wines, with producers such as Armand Rousseau and Comte de Vogüé among the highly anticipated. We also expect that many of the sold out wines will start to reappear in the secondary market from late February onwards. With all these releases to consider, we predict that 2015 Burgundy En Primeur will continue to go from strength to strength well into March, and possibly even beyond…

Stay up to date with all the releases on our 2015 Burgundy En Primeur page.