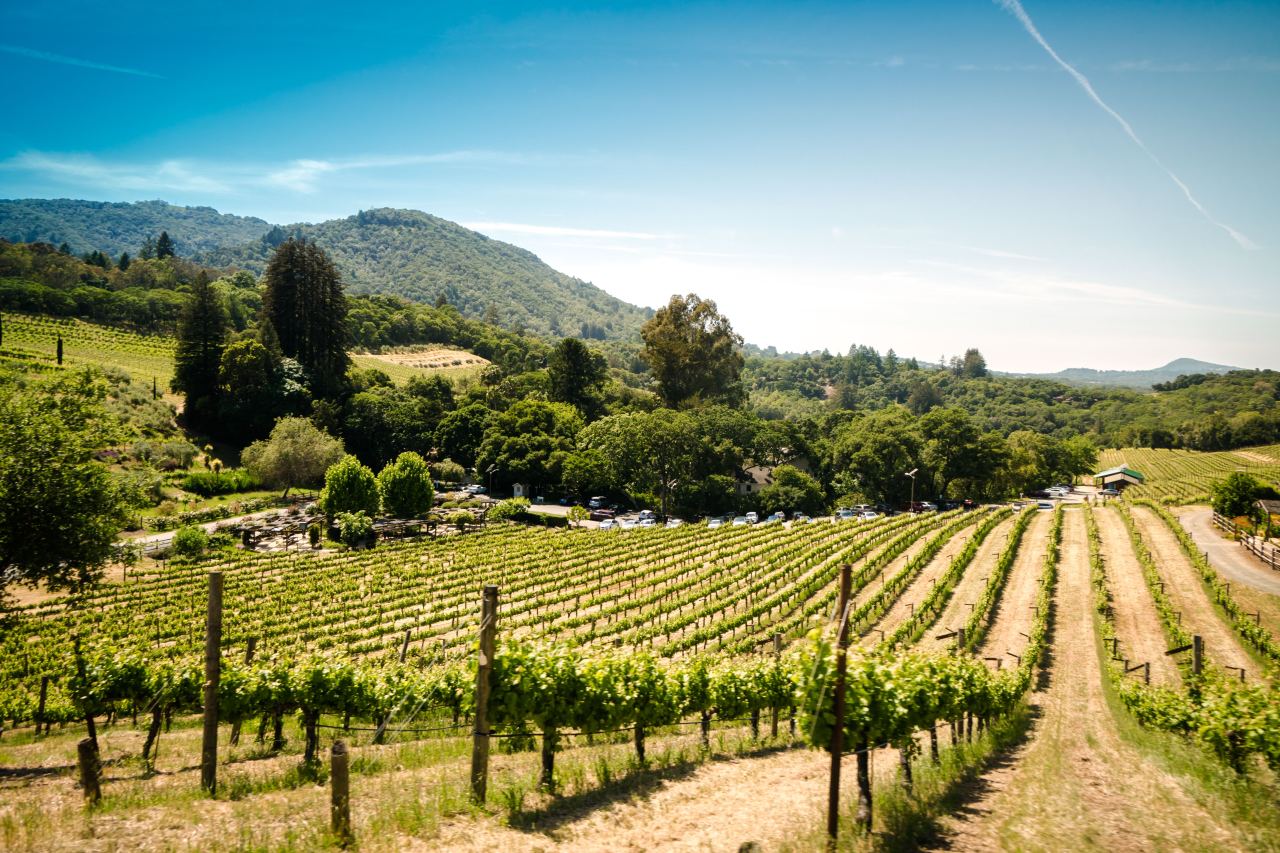 "Composed of 76% Cabernet Sauvignon, 20% Merlot and 4% Cabernet Franc, the very deep purple-black colored 2015 Screaming Eagle leaps from the glass with notes of freshly crushed black currants, black cherries and blackberries with suggestions of cigar box, black raspberries, red currants, chocolates, pencil lead and cast-iron pan plus a touch of potpourri. Medium to full-bodied with a rock-solid backbone of ripe, grainy tannins and oodles of freshness, it features the most incredible black and red fruit layers and finishes with incredible vibrancy and depth." Lisa Perotti-Brown, robertparker.com (100pts).* *

"Lastly, the utterly perfect 2012 Syrah Touche reminds me of a great vintage of Guigal’s Cote Rotie La Landonne. A blend of 93% Syrah, 5% Petite Sirah and 2% Viognier, all from the Eleven Confessions Vineyard in the Sta. Rita Hills, it spent 40 months in 78% new French oak. Deep, concentrated, full-bodied and layered, with a multidimensional texture and to-die-for notes of camphor, cured meats, violets, smoke and assorted dark fruits, this beauty has fine, perfectly ripe tannin and blockbuster length. Give it 3-4 years and drink over the following two decades." Jeb Dunnuck, robertparker.com (100pts)

"The 2002 Cabernet Sauvignon Old Sparky (which is only available in magnums) is a wine of great intensity as well. More similar than dissimilar to its two siblings, it seems to be backward. If I did not know its age, I would have guessed it had just been bottled. Stunningly pure notes of graphite, blueberries, creme de cassis, and a hint of toasty oak soar from the glass as if propelled by jet propulsion. In the mouth, the wine is full-bodied with high tannins, but nothing is out of balance. Tasting from magnum makes for a slightly younger showing of the wine, but this is unquestionably a brilliant wine. It, too, needs to be forgotten for 7-10 years, and drunk over the following 25.

When you have extremely conscientious owners (Carol and Fred Schrader) combined with world-class winemaking (Thomas Rivers Brown), and an unimpeachable source for grapes (the first-growth terroir of the Beckstoffer To-Kalon Vineyard), it should not be surprising that outstanding wines are produced. All three of these 100% Cabernet Sauvignon cuvees emerge from that magical tenderloin spot in the Oakville Corridor. You could probably have these three wines on twenty different occasions and reach a different qualitative order, but there is no doubt that any of the wines could be your favorite on any given day - they are that spectacular. During this period, all three were aged in 100% new French oak (which continues), all Darnajou barrels. " Robert Parker (100pts)

"As I predicted last year, the 2013 Harlan Estate is one of their all-time greats, although they have had many of them, starting with the 1991, followed by 1994, 1995, 1997 (although controversial in some circles), 2001, 2002, 2005, 2007, 2010 and 2012. This great first-growth property, with aspirations to produce the finest Cabernet Sauvignon-based wine made in the New World, has given us a wine that has it all in 2013. Dense purple to the rim, with notes of espresso, white chocolate, mocha, blackberry, cassis, and cedar wood, the wine is full-bodied, opulent, but also structured, pure and incredibly long (well past a minute aftertaste). It is probably closest in personality and overall character to the compelling 2001, which is still a youthful wine at age 15. Drink it over the next 50+ years. " Robert Parker (100pts)

"The 2010 Syrah Stockholm Syndrome is a monumental effort that will stand toe-to-toe with the greatest Syrahs in the world. A blend of 96% Syrah, 3% Roussanne and 1% Viognier, it was fermented with 16% whole cluster before spending just under 42 months in 100% new French oak. It offers an incredible array of sweet dark fruits, cassis, white chocolate, licorice and hints of bacon fat that meld perfectly with its full-bodied, seamless, layered and impeccably put-together palate. Given the wealth of fruit here, it’s amazing how this stays light, graceful and elegant, without ever seeming over the top in any way. While there’s no shortage of tannin here, they’re sweet and integrated, so feel free to enjoy this rock-star effort anytime over the coming two decades or more.

These latest releases from Sine Qua Non and Next of Kyn are at the pinnacle of wine, and it’s simply impossible to taste through these and not be blown away. While I think the star of the show at the moment is the 2010 vintage, the 2011s aren’t far behind, and the 2012s should rival them as well. In addition, to give you an idea how these wines age, don’t miss the recent 2004 retrospective on these wines that was published at eRobertParker.com. We finished the tasting with Manfred’s Next of Kyn releases, and these are the strongest set of wines yet to come out under this label. The focus here is exclusively on his estate Cumulus Vineyard planted around the estate in Oakview." Jeb Dunnuck, robertparker.com (100pts)

"Another perfect wine from Ann Colgin and her winemaking team is the 2013 IX Proprietary Red Estate, a blend of 68% Cabernet Sauvignon, 14% Merlot, 10% Cabernet Franc and 8% Petit Verdot. An absolutely compelling wine, with notes of lead pencil shavings, spring flowers, blueberry, blackberry and cassis, it has the full smorgasbord of black and blue fruits, wonderfully integrated, toasty oak, acidity and tannin, a floral note that is unmistakable, and great richness, density and purity. It is an utterly exceptional wine and a tribute to not only a great vineyard, but impeccable winemaking and upbringing. It should drink well for 30+ years as well." Robert Parker (100pts)