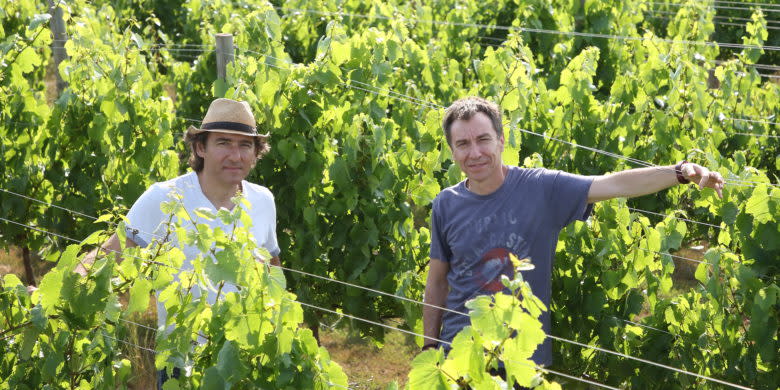 Francisco Baettig – the man behind Errázuriz, Seña and Viñedo Chadwick – is without doubt Chile’s most celebrated winemaker. But 25 years into his career, he’s striking out to make wines under his own name. As the first wines are released, we caught up with him to find out about the exciting project

While at the top end, Chile has historically been known for its Bordeaux-style blends, the country has a staggering range of climates to choose from. But prior to Errázurriz’s Las Pizarras range of Chardonnay and Pinot Noir from Aconcagua Costa, the Burgundy grapes had not seen great success in Chile. The last few vintages of these wines – made by Francisco Baettig – have, however, turned the tide, proving that Chile can work with much more than the Bordeaux varieties. But why did it take so long for the country to reach this realisation?

Francisco believes that up until 15 years ago the Pinot Noir in Chile simply wasn’t good – low-quality clones, infected with viruses, and often planted in the wrong place. He also thinks that the influence of Bordeaux hung too heavily, meaning Pinot was being picked far too late, producing wines that were too sweet and too heavy. Since the mid-2000s, however, better plant material has been available and now, 15 years on, these vines are reaching maturity – and their potential.

But Las Pizarras is just one style of Pinot Noir and Chardonnay – and Francisco knew that a very different style could be achieved further south, where radiation is lower and there’s enough rainfall to allow vines to be dry-farmed. Francisco’s grandparents lived in the southern region of Traiguén, on a farm fittingly called “La Vigna”, and it had always been his dream to return to his roots to make wine there. It so happened that his friend, and business partner in his new venture, Carlos had ties to the region too – and so together quickly settled on making wine here.

Traiguén is the southernmost wine-producing region in Chile, in line with Argentina’s Patagonia; as such radiation is 25% lower than in Central Chile. For Francisco, this was key: there’s less chance of the grapes being sunburnt (especially important for delicate Pinot Noir and Chardonnay), while also not requiring as thick a canopy to shield the grapes from the hot sun (as having lots of leaves can lead to green flavours in the grapes). Higher levels of radiation also cause grape skins to thicken, meaning wines are more tannic – something that Francisco was looking to avoid in ethereal expressions inspired by Burgundy. Finally, there’s also much more natural acidity in the fruit, meaning he could craft wines with real tension.

Another incentive behind the project was to discover a more sustainable solution for the long-term wine production in Chile. Irrigation is becoming a real concern in Central Chile. While Chile and Argentina have been blessed with the Andes, producers rely on snow melt to irrigate vineyards. In a dry season like 2019, there was no snow on the mountains and water reserves completely dried out. Francisco states that 40 years ago the average rainfall in Santiago was around 500mm a year: now the average is close to 300mm, and in 2019 it was just 70mm. Traiguén, by contrast, saw 850mm of rain in 2019 – meaning there is no need to depend on irrigation.

Beyond the issue of sustainability, however, in Francisco’s view irrigation can be a problem when it comes to fine wine, as it’s all too easy to over-water vines, preventing them seeking out water and establishing deep roots. He believes that deep, complex root systems are essential for producing a wine of the soil, rather than a wine of the sun. 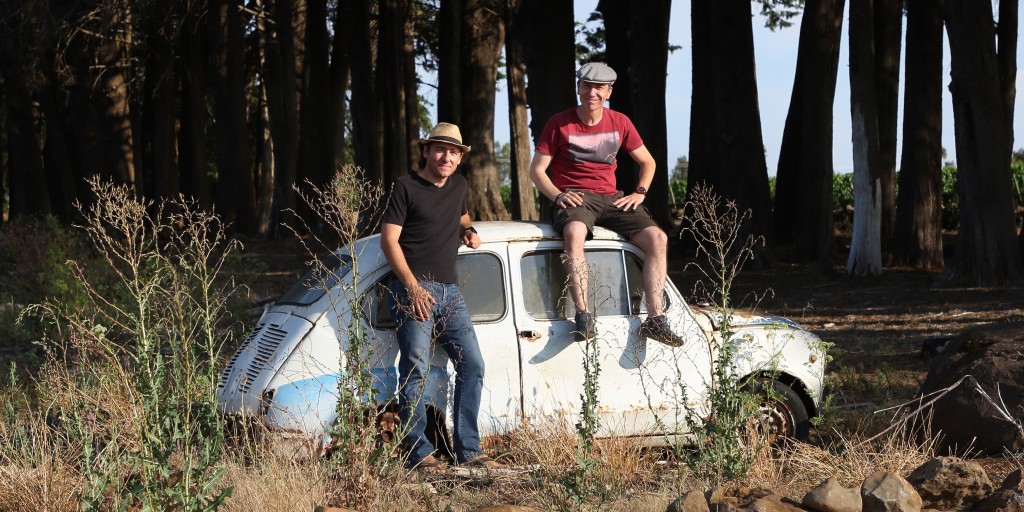 It took two years to find the perfect spot for the new project. Francisco brought Burgundian geologist and friend Françoise Vannier-Petit over to help seek out the right site. Eventually they found a corner of Francisco’s cousin’s property in Traiguén with the right soils and microclimate. Together they planted 15 hectares in 2013 at high density (7,000 vines per hectare) with carefully selected Burgundy clones. There are nine hectares of Pinot Noir and six of Chardonnay, with three clones and rootstocks for each variety spread over five distinct parcels. Long-term, Francisco hopes to produce single-vineyard wines from these plots, showcasing the varied terroir of this volcanic region.

The first commercially available wines are remarkable. The entry-level bottlings are the Vino de Viñedo Los Parientes Pinot Noir and Chardonnay – with fruit sourced from across the property, while the top grapes are reserved for the top Seleccion de Parcelas Los Primos cuvées. All the wines clearly display the nervosity, tension and minerality of cool-climate Pinot Noir and Chardonnay, but with a New World ripeness thanks to Chile’s sunny climate. Production in these early days is miniscule – with less than 150 cases of each wine made in 2018 – and the aim is to keep the operation human-sized.

This project is a true labour of love for Francisco, investing significant personal savings in what he believes to be the ideal terroir for ethereal-styled Pinot Noir and Chardonnay. With such exciting results already, we can’t wait to watch the project evolve over the coming years.

Shop the first releases of the Baettig wines here