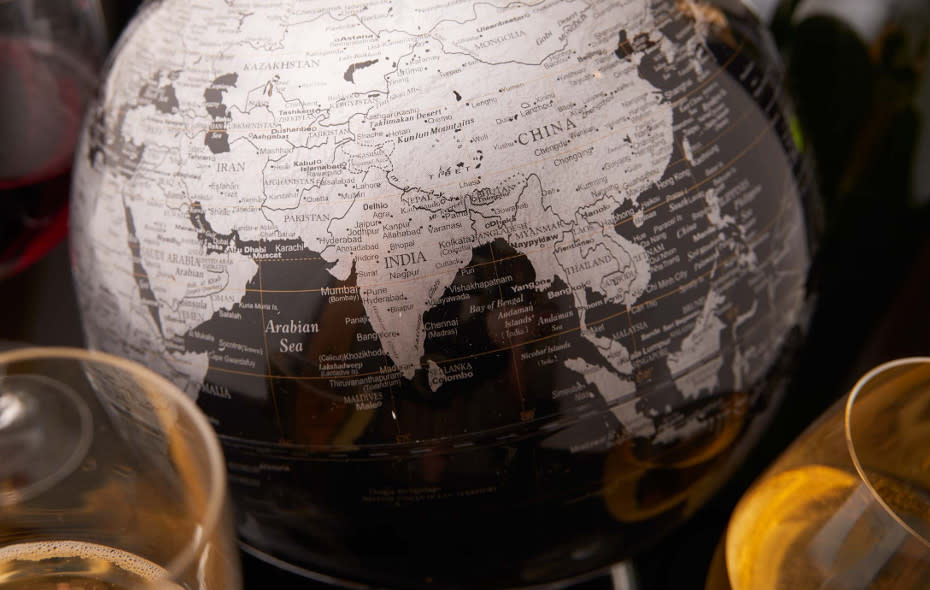 Asian-based clients make up a significant proportion of our customers and China is considered to be the world's most exciting emerging wine market. With that in mind, we take a look at five wines that have trended in the East this year...

While the wine trade may have traditionally centered on Europe, in modern times all eyes are firmly on the East as the largest emerging market of collectors and drinkers. The Drinks Business reported in April that wine consumption in Asia has surged in recent months, with China particularly expected to overtake the UK as the world’s second most valuable wine market by 2020 – second only to the US.  With that in mind, we take a look at the five wines which have been most popular among our Asia-based customers this year.

2016 En Primeur was huge at FINE+RARE, and our customers in Asia were especially enthusiastic. In fact, no fewer than eight of the top ten most ordered wines in Asia this year were 2016 Bordeaux. Far and away the most popular was the 2016 Lafite Rothschild. Those with their eye on the Asian wine scene will know that Lafite Rothschild has the honour of being both the most sought-after wine in China – with up to 50,000 reported searches a day on Baidu.com – and the most-counterfeited.  As a result, Chinese collectors flock to reputable long-standing merchants to ensure they receive the real deal. This was especially true of the 2016 Lafite, which earned superlative reviews from the critics and was one of the most fought-after wines of the vintage. The producer’s second wine Carruades de Lafite was also extremely popular.

Leroy is a cornerstone of our business and we have sold their wines since the mid-1990s. While Burgundy remains less popular overall in Asia than Bordeaux, orders for the 2015 Leroy Bourgogne Rouge almost matched those of Lafite Rothschild so far this year. This will come as no surprise to those familiar with both Leroy and the 2015 vintage. Leroy stands alongside some of the world’s greatest domains – Domaine de la Romanée-Conti and Pétrus spring to mind – yet the producer is completely unrivalled when it comes to creating top quality entry level wines. This was particularly pronounced in 2015, which has been accepted by critics as exceptional and “the greatest since the legendary 2005” (Allen Meadows).

Another big hitter of En Primeur, the 2016 Cos d’Estournel wowed clients across the globe with its show-stopping scores. Neal Martin did not mince his words, declaring it “a candidate for the wine of the vintage” and “the best Cos d’Estournel that I have tasted since I began En Primeur 20 years ago.” This is representative of the incredible quality on show at the estate, which produces not only the best wine in St Estephe but one to rival nearby Pauillacs. The Cos d’Estournel was particularly popular in Singapore, where it was the most-ordered wine of En Primeur.

In the 1980s, Lynch Bages made history by becoming one of the first ever domains to promote their wine in China. So it’s fitting that, 30 years on, the 2016 vintage was one of our five most ordered wines in Asia this year. This was largely owing to the wine’s astounding scores; Neal Martin, James Suckling and the Wine Spectator all awarded the 2016 scores of up to 99 points, with Martin calling it “maybe the biggest surprise of the vintage” with “all the makings of a sensational wine”. In fact, the Lynch Bages was so sought-after, that many of our Asian buyers also picked up a case or two of the second wine, Echo de Lynch Bages, at the same time. As a result, Echo was one of the biggest sellers in terms of volume.

While red wines are undoubtedly the most popular in Asia, there is still a considerable appetite for premium whites and champagnes. This has been demonstrated over the last few months by the popularity of the 2008 Guy Charlemagne Mesnillesime, which was far and away the most popular Champagne we sold in Asia this year. And for good reason: it comes from one of Champagne’s most exciting growers in one of the region’s best vintages in years. In the words of Richard Juhlin, Guy Charlemagne makes “some of the purest Champagnes on the market” and the character if his Mesnil is “if possible, even more tangible than in wines from the neighbouring Salon”. The success of this class cuvee is testament to the fact that prestige is not the only factor in selling a wine: quality is just as important. 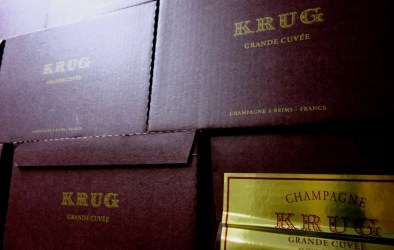